Competitors from across the country will be putting their way around the Lost Island course in Margate after the British Mini Golf Association gave the seal of approval.

The jungle-themed, adventure golf course has taken a year to create after ripping out the dodgem track that was previously in the space beneath the Flamingo arcade on Margate seafront.

Owner James Godden, 39, and wife Adrienn, 37, had been hoping to create the amazing course for two years.

James said: “We had the space where the dodgem track was and we wanted something my four-year-old daughter Julia could play and something that the whole family could enjoy.

“It was lots of hard work, ripping out what was here and then building it.

“The theme felt like the right atmosphere, Indian Jones-esque but not gimmicky. It has a totally different atmosphere to the arcade above so you go to the desk and get your ball and club and then come down and get immersed in the Lost Island.” 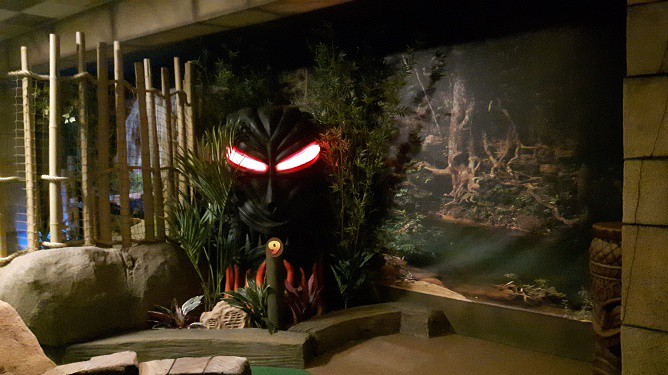 The course has been painstakingly created with features including monkeys, a dinosaur in a cage, running water, Tiki shack, Easter Island heads, an Olmec head and even a cauldron, all nestled in tropical foliage with atmospheric lighting.

The play is interactive with sound effects incorporated into the holes, activated when the player gets their ball successfully putted. 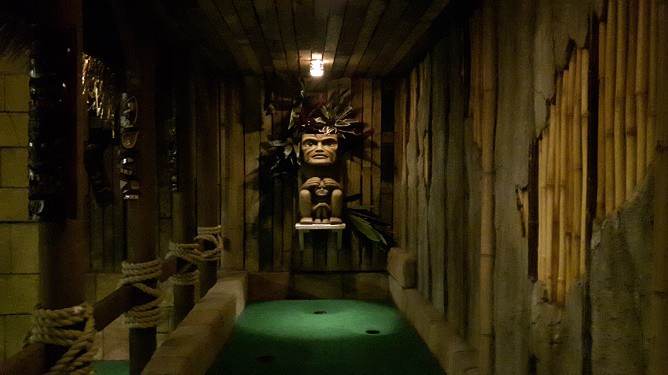 There are 18 holes of varying complexity and a bonus 19th hole where players can win free game entrance with a ‘bullseye’ or tickets for arcade prizes for putting in the ‘secondary’ area.

Scott Lancley, chairman of the British Mini Golf Association and a Margate resident, said the layout of the course is perfect for both competitive and family play.

And, because it is indoors meaning players can go on the course regardless of the weather, the association will be able to extend their tournament season into the winter months.

One tournament has already been held at Lost Island and more are planned.

Scott, who is also a teaching assistant at the Royal Harbour Academy, said: “The play-ability has really been researched. With every hole there is a chance to get a hole in one so it’s great not just for competitive play but also for families who all get a chance to ‘win’ on each hole.

“Being inside means we can continue our season of tournaments through October to April. The association is also in talks with England Golf to look at ways to get more people into the sport and this kind of course introduces the younger generation to the game.”

Since opening on September 1 the course has proved popular for families, with children particularly liking the dinosaur and jungle theme, but also with young couples who are turning up for ‘day-time’ dates with a difference. 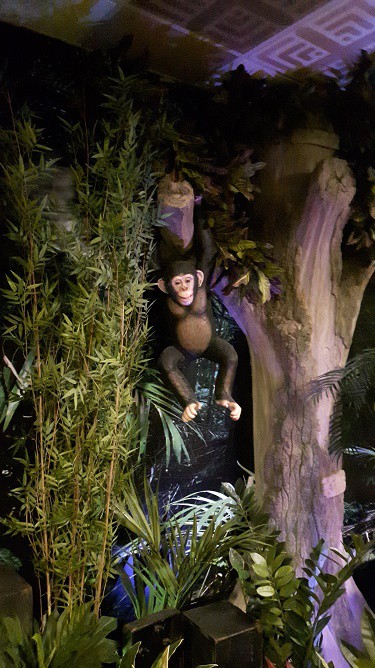 James said: “A lot of the couples are in their 20s and are coming here for dates in the week. They say that it is something new and novel.” 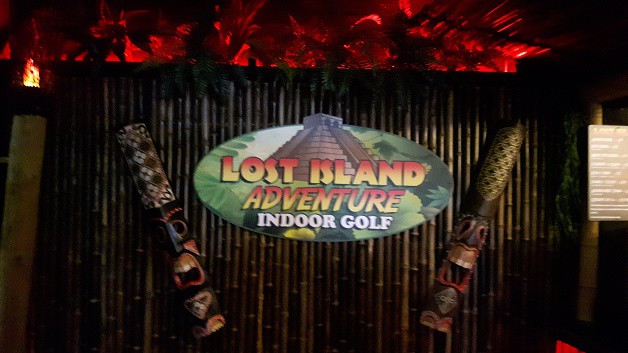 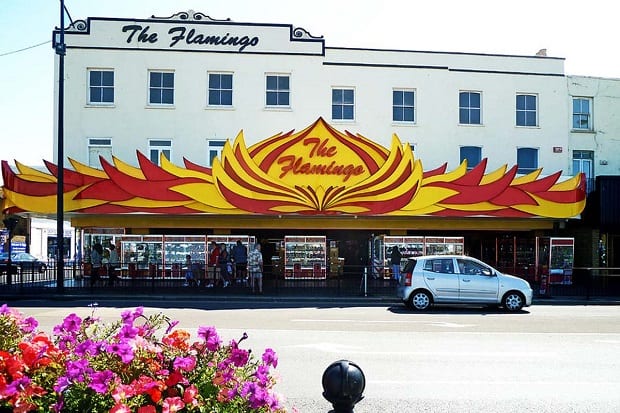 Scott says a personal best of 45 is a good score to aim for on the course. He currently boasts a best of 38 while James has a best of 41. So, can you beat the British Mini Golf Association chairman?