Nine isle restaurants have been named  in the latest edition of the Waitrose Good Food Guide.

The guide highlights the best restaurants, pubs and cafés across the UK. Each year it is completely rewritten and compiled from scratch. All reviews are based on feedback from readers and anonymous expert inspections.

Venues are scored from 1-10, 10 being the best, other than Local Gems. Whatever the score, the venue has already been judged as amongst the best in the county to have gained its listing.

The 2019 guide lists GB Pizza, Greedy Cow and Hantverk & Found, all in Margate, as Local Gems and includes restaurants Albarino and Stark, both based in Broadstairs, and Angela’s, in Margate.

Bottega Caruso, Margate and The Corner House in Minster also make the guide while The Kentish Pantry, Margate, enters for the first time.

Angela’s, in The Parade, was also chosen for an editor’s award for the best in sustainability. 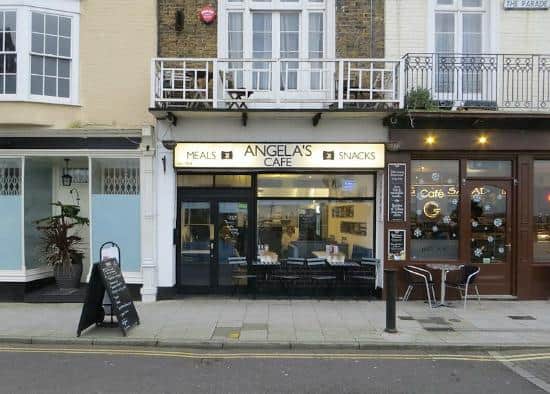 “The kitchen team works with the local community to reduce the amount of waste they produce that might otherwise end up in landfill.

“Partnering with the Windmill Community Gardens in Margate, they use their own composting machine to turn food waste into compost to produce more raw and organic ingredients to use in the restaurant.”

For GB Pizza, in Marine Drive, the Waitrose Good Food Guide 2019 is its sixth local gem listing in a row.

The venue is owned by chef Rachel Seed and journalist Lisa Richards, along with Great Dane Henry.

The couple have become known for serving up fantastic ingredients, such as homemade sauces, perfect dough and buffalo mozzarella but also for their love of community which has seen them working with Turner Contemporary and giving away free pizzas to emergency services workers in the wake of the London terror attacks.

Hantverk & Found is a seafood café and commissioning art gallery which opened in 2015.It is run by Kate De Syllas.

Greedy Cow is a family run café in the Old Town which has been open since 2011. 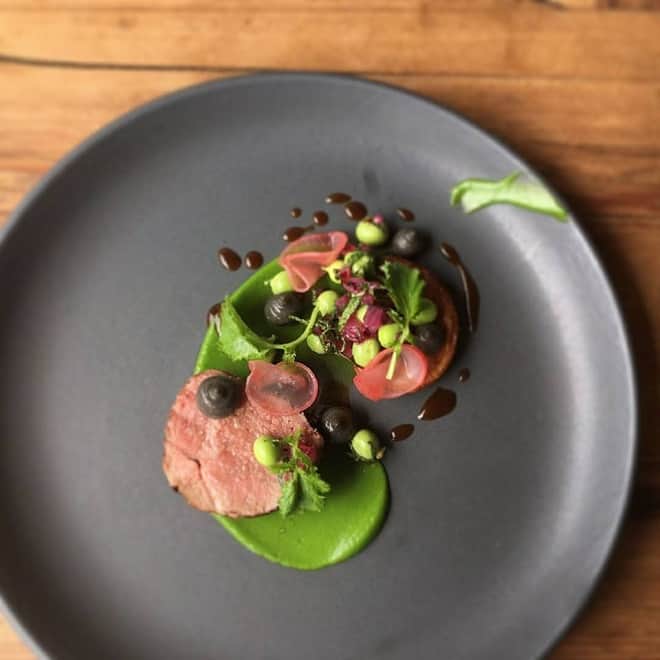 Stark  is owned and run by Ben and Sophie Crittenden. Ben has been working as a chef since leaving school. The couple opened the restaurant in 2016. 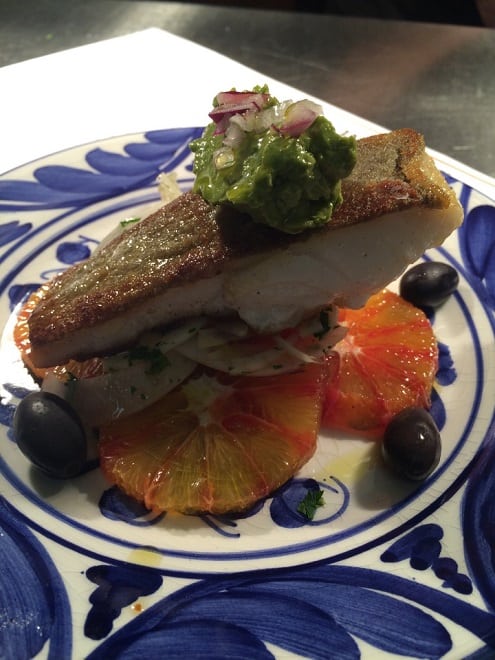 Albarino tapas, bar and restaurant is run by Broadstairs-born Stephen Dray who has worked in France, Spain, Canada, the Middle East, India and the West Indies; cooking venues including The Hilton International in Abu Dhabi.

Bottega Caruso, in Broad Street, mixes the best Italian foods from Foglianise and Campania and with Kentish produce.

The Corner House, which has branches in Monster and Canterbury, is run by chef Matt Sworder who has scooped numerous awards.

The Kentish Pantry opened in the Old Town last year. The venture is the latest from Curiously Kentish owner and chef Jason Freedman and his team.

Find out more about the Good Food Guide here