Crack the mystery of the Haunted Graveyard or slide Down The Rabbit Hole when Ramsgate’s newest escape rooms opens for a launch day on Saturday (September 15).

Breakout, based at the former Penn’s wet fish and chip shop in Southwood Road, will feature four rooms in all with the first two ready for the opening day.

Charlie and The Chocolate Factory, an escape room designed especially for children, will be ready by September 22 and the Sunken Sub will follow. 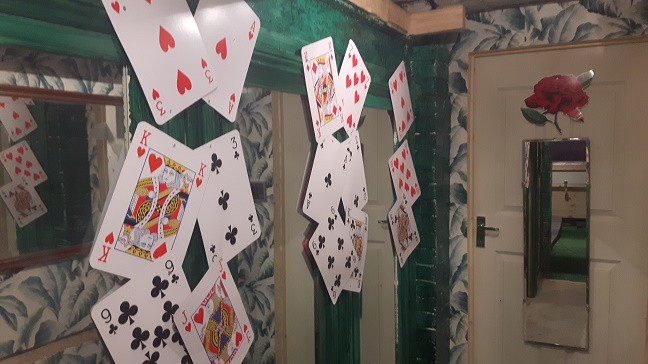 Mum-of-two Lucy, from Ramsgate, said: “It’s scary but exciting. We are unique because we have come up with all the puzzles ourselves rather than buying them in, so we have done everything from start to finish.

“We want to attract a wide variety of customers, from Hen and Stag parties to team building, children’s parties and hopefully schools.

“We have been testing out the rooms to make sure they are ready for the opening.” 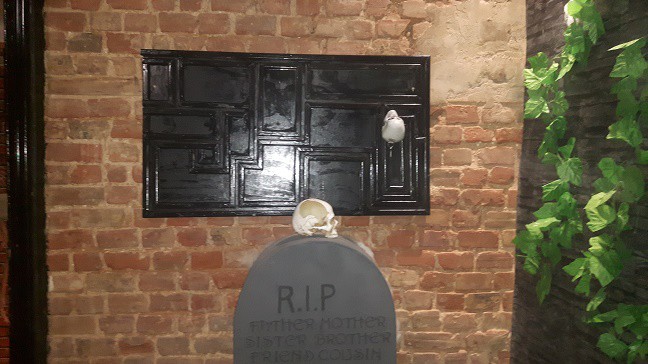 Expect skulls, tombstones and skeletons in the Haunted Graveyard and playing cards, a slide and wonderland clues in Down The Rabbit Hole.

Plans for Charlie and the Chocolate Factory will include golden tickets and maybe even oompah loompahs while the Sunken Sub is still a work in progress.

The site, which had been due to become a Polish restaurant before the leaseholder pulled out, was previously a café but best known as Penn’s, which closed around a decade ago, and before that Janes’ fish shop. 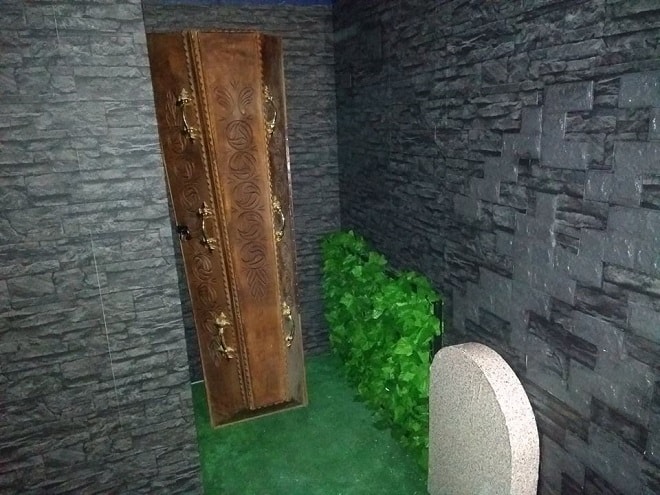 Lucy, who works with Peter at property agents Lets 11, said: “When we took on the lease it was literally a building site. The previous lease holder had gutted it but then left. We took out the floors and have done all the necessary repairs and works for the rooms.”

Dad-of-two Peter and Lucy, 29, decided to take on the business challenge after separately visiting various escape rooms around the isle and county.

They are being joined at the site by Brooklyn Diner which is moving from its base in Broadstairs High Street to take over the Breakout kitchen. 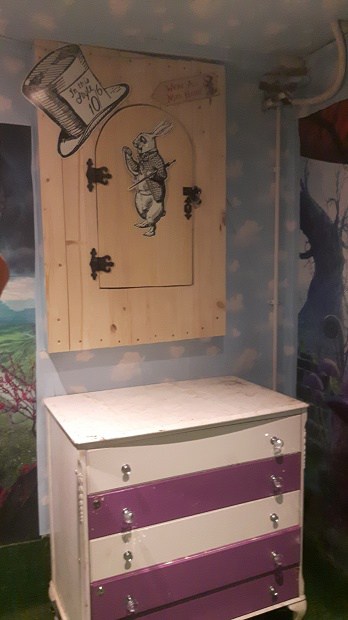 The Diner will be open for takeaway orders – via Just Eat – on Monday (September 10). It will also be offering pizzas and burgers to escape room customers from the Saturday. Soft and alcoholic drinks will also be available for Breakout customers.

The business has also taken on an apprentice.

The escape room will be offering a free drink to any customers holding a valid on the day public transport ticket.

Breakout will be open Tuesday to Sunday from 11am with last entry at 10pm, close at 11pm. The launch on September 15 will be from noon until late and people are invited to have a drink and meet the team.

Rooms are designed to take up to one hour.