Rainbow Ward would like to say a big thank you to David Grieve and wife, All Access, Brazil’s, M&M builders and Margate fire station for fundraising money for the renovation of Rainbow ward’s garden. 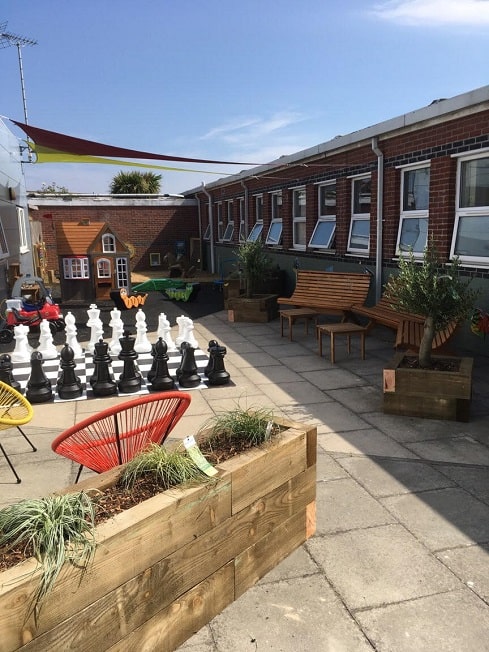 It has made such a big difference for the children and having a nice outside space is helping them to heal and feel better much more quickly. 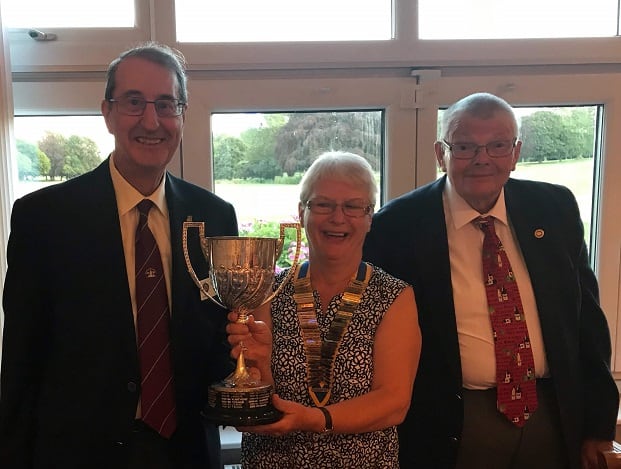 The winner of the Arthur Rogers Cup has been won by Richard Baker.

The competition is played annually by members of Ramsgate Rotary Club .organised by Past President Derek Brown (right) at St Augustine’ Golf Club

The cup was presented by President Pat Hersant, after a meal which replaced  the normal weekly meeting.

TOFFS and the Broadstairs Town Team have arranged a screening of A Plastic Ocean.

The David Attenborough documentary will be shown at the palace Cinema, Broadstairs on Thursday 30 August at 6pm.

Tickets cost £5 from the Palace Cinema here or email toffs@thanetvolunteerbureau.co.uk 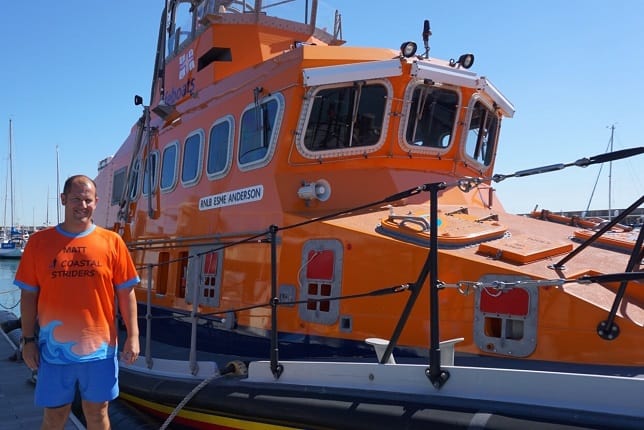 St George’s PE teacher Matt Wakefield is taking part in the Saxons, Vikings and Norman’s organised challenge on September 1 to raise funds for the RNLI.

He will be running from Pegwell Bay Nature Reserve to the Viking Ship which is a 3 mile loop, however he will continue until he has run the equivalent of a marathon.

Matt has always admired the RNLI having had a boat with his father and growing up around the sea, which is why he has decided to raise the money for Ramsgate’s RNLI.

He started running at Christmas having joined the Coastal Striders and is now training for the marathon and running 4 times a week.

He has set up a donation page online at https://mydonate.bt.com/fundraisers/matthewwakefield1

Meet the team on August 31 and September 28 at Randolph House, Zion Place, Margate, between 3pm and 5pm. 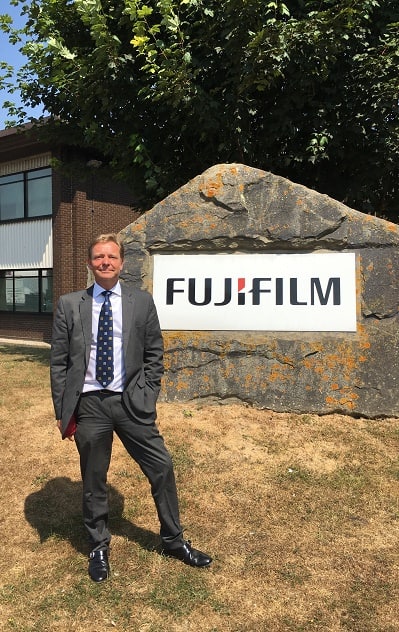 The MP saw how the award-winning company, which is part of the FUJIFILM group, goes about supplying digital and analogue printing ink to the global market.

The factory in Pysons Road employs some 300 people in Thanet and supplies over 1,300 different printing ink products to 86 countries worldwide, totalling over 5,500 tonnes of advanced products distributed each year. 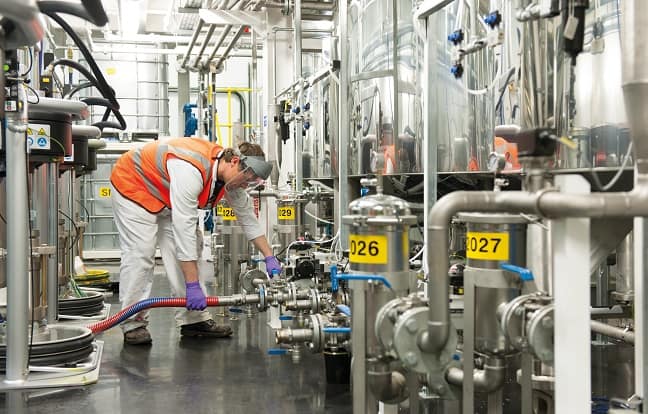 Craig Mackinlay MP said: “FUJIFILM are a globally-renowned company and a wonderful employer to hundreds of people in Thanet.

“My full tour of the factory included a look at the research facility which ensures that the company stays at the cutting edge of new digital printing methods, using polymer technology that cures instantly using ultra-violet light, meaning no drying time and no volatile chemicals.”

“We are very lucky to host one of FUJIFILM’s sites in Thanet and I look forward to continuing to work with this excellent company in the future.” 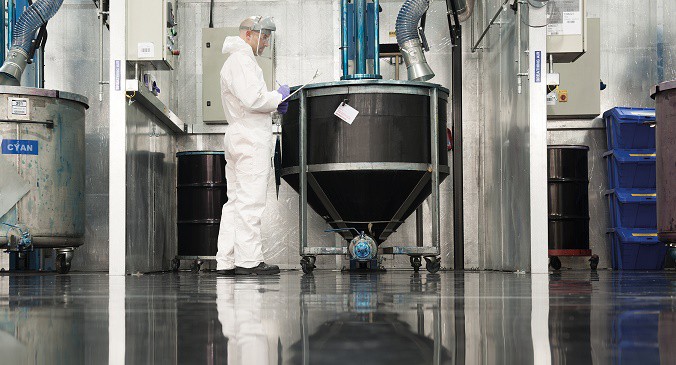 Adam Batting, Operations Director, said:  “This was a great opportunity to show our laboratories and manufacturing facilities to our MP and demonstrate FUJIFILM’s commitment to high tech manufacturing and scientific research within the UK.

“Our Broadstairs site brings vital employment prospects to the local Thanet area. We have over 300 people employed here, of these 160 are involved with manufacturing, quality assurance, distribution, procurement and engineering, and a further 70 work in research and development – designing the next generation of digital inks which will be at the forefront of cutting edge print technology. 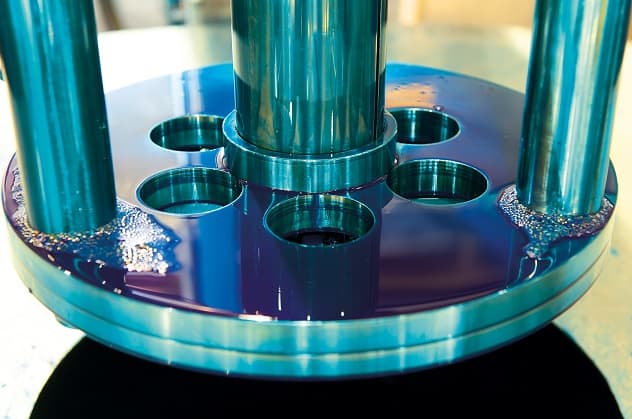 “The quality of our products is only surpassed by the quality of our people and we are always looking to continue our growth and develop our employees, providing a broad range of career opportunities for those looking to develop their skills in an innovative industry. Currently we are recruiting Chemists with ink jet experience.”