Margate businesses are to feature in a documentary charting what the town has to offer for people on a gluten-free diet.

The film has been created by Margate mum Tara Pilcher in a bid to help businesses and individuals understand not only what’s on offer but how to safely offer a gluten-free menu without the pitfalls of cross-contamination.

The condition affects one in 100 people with symptoms including vomiting, stomach cramps, mouth ulcers, fatigue and anaemia.

The 36-year-old says awareness of Coeliac is greater now than it was in previous years when there was little education or medical advice for sufferers.

Tara’s dad Bob had the condition but ignored the diagnosis.

‘Would he still be here?’

Tara said: “He was the worst role model as he didn’t stick to a gluten free diet, so I thought why should I? I didn’t notice back then that he was making himself ill but in 1996, aged just 45, he died of a heart attack.

“My dad smoked and I thought this was the main cause of the heart attack. Looking back and knowing what I know now, I wonder if he had looked after himself and if his diet had been better, would he still be here?

“Even losing my dad when I was just 14 wasn’t enough to make me stick to a gluten free diet. Feeling so different meant that I felt I couldn’t avoid gluten and I’d eat ‘normal’ food just to fit in. Of course, this made me ill and I have spent a big portion of my life feeling tired, lethargic, bloated and with stomach cramps.” 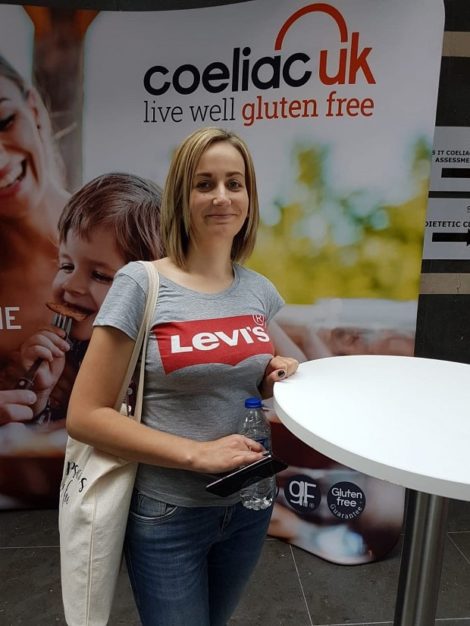 Falling pregnant at 19 prompted Tara to take her health more seriously although there was still little in the way of gluten-free options on offer.

The biggest change came with a new career as an estate agent, giving Tara the opportunity to completely change her habits.

She said: “I saw this as the perfect opportunity to start afresh and get the courage to tell my new colleagues who I really was. It would surely be easier than trying to explain it to someone I have known for a long time and that has also seen me eating a lot of gluten containing food.

“I have since been 100% gluten free. I did a detox and cleanse to help heal my gut. I started taking apple cider vinegar in a glass of water every morning as well as vitamin C and probiotics, I have never felt better.” 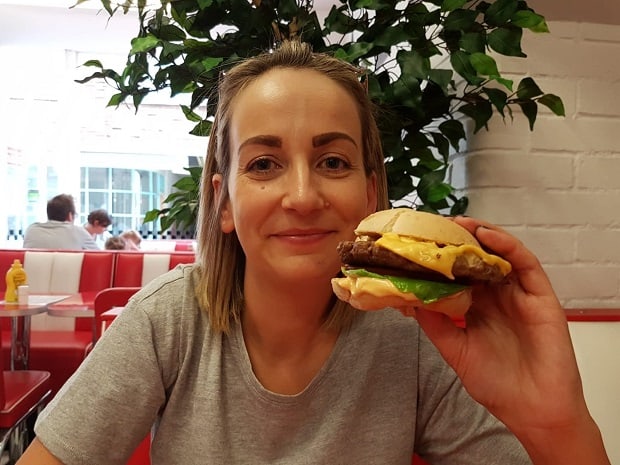 Cooking at home for herself, son Camron, 16, and partner Wayne, is easier with more gluten-free options in the supermarkets but eating out is still an issue.

Tara said; “I do most of the cooking and we all eat the same thing. The biggest challenge is eating out, I have to look up places first. Then you have to make sure the food is not being cross-contaminated – I have seen gluten-free food fried in with onion rings meaning it is no longer gluten-free!

“In the last couple of years there has been a massive increase in products coming out and people have heard about gluten intolerance. It is much better although I miss bread, the options aren’t nice. In fact you used to get it on prescription in a can!”

Tara has gained industry qualifications in a bid to become a food consultant and wants to use her knowledge to help restaurants and cafes create Margate as a gluten-free destination.

The Gluten-free Guide to Margate documentary, which took a month to make with the help of boyfriend Wayne’s videographer skills, is the first step.

It features 12 Margate venues that are an example of getting it right, including Café Darcy in Marine Gardens which will be hosting the film launch tomorrow (Monday, August 6).

Other venues include Beet vegan bar in Market Place and GB Pizza on the seafront. 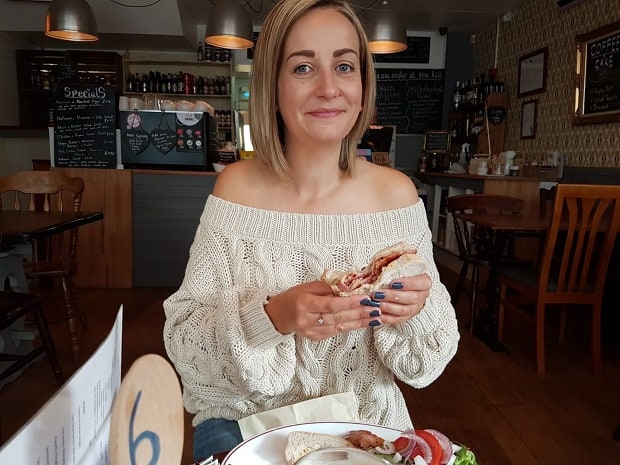 Tara said: “When you look at gluten-free restaurants it is all about London and Essex but we have all these great places in Margate.

“The number of people being diagnosed with Coeliac Disease is growing and so is the wider gluten free market. It means the hospitality industry is missing out on 100 of million of pounds worth of gluten free business a year.

​“All the businesses involved in the documentary have been invited but others, and individuals, are welcome to come and do some networking.

“I can offer advice on gluten-free food and how to organise the kitchen.”

Tara, who has a dedicated website to gluten-free living which includes ‘lazy’ recipes, reviews and services on offer, is hoping to make similar films for Broadstairs and Ramsgate after the Summer.