Newington Fish Bar in Ramsgate has once again made the shortlist of the National Fish & Chip Awards, organised by Seafish.

The Ramsgate business has now been named as one of the comp-etitors for the 2019 award.

It has been shortlisted for the Fish and Chip Shop of the Year Award – which is one of 14 categories in the annual awards which are widely recognised as the ‘Oscars’ of the fish and chip industry. 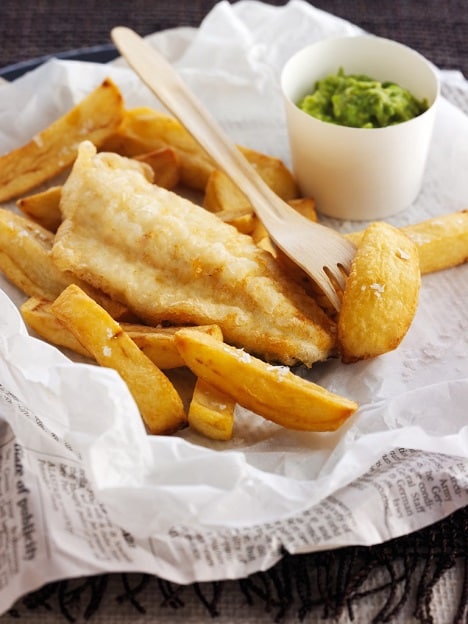 The Newington chippie will compete against  five other chippies in Essex, London ad Surrey.

Across the country the top 60 shops are judged on more than just the fish and chips. Sustainability, menu innovation, catering for special dietary requirements, customer service and marketing are all part of the package of what makes these shops the best.

Over the coming weeks the shops will undergo a further phase of mystery diner judging inspections in order to whittle the Top 60 down to a Top 20 listing this month, then a Top 10 shortlist in September, before the final stage of judging in London in January 2019.

The winner of the Fish and Chip Shop of the Year Award will be announced at The National Fish & Chip Awards’ 31st anniversary ceremony in London on 24 January 2019. 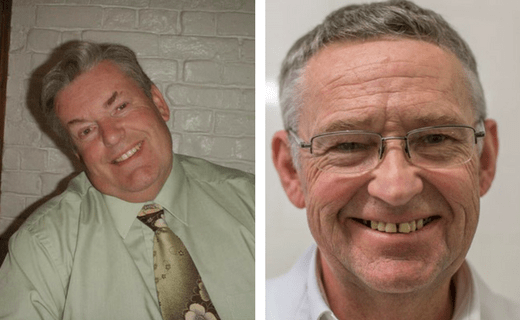 The Newington Fish Bar chippy/restaurant in Newington Road was opened by brothers Ken and Nigel Derrett (pictured) some 40 years ago. 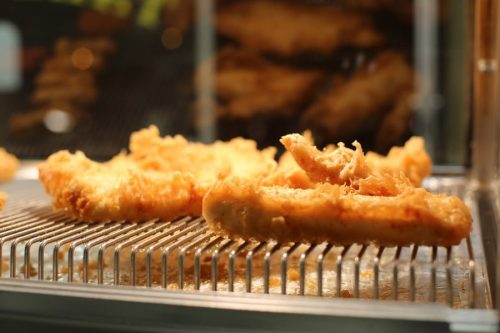 And if you are not a fan of fish, don’t worry, the shop does everything from pancake rolls to burgers and the famous steakwich.