The Princess World party venue at Westwood is to close so that owner Zahra Tarjomani can concentrate on expanding her performing arts school.

The party centre is headed by Zahra but the idea first came from her mum Sophia, who founded theatre group Regency Productions in 2005.

Sadly, it was put on hold as Sophia battled lung cancer and tragically lost that fight in December 2014.

The following year Zahra, along with full-time staffers Alfie and Brya and her sister Parisa began Princess World UK with members of the Regency theatre group, also run by Zahra and Parisa, performing as the characters for children’s parties and events either at the Westwood site or travelling to a customer’s location.

But Zahra and her team have announced they will shut the venue although there will still be character visits to homes or parties. 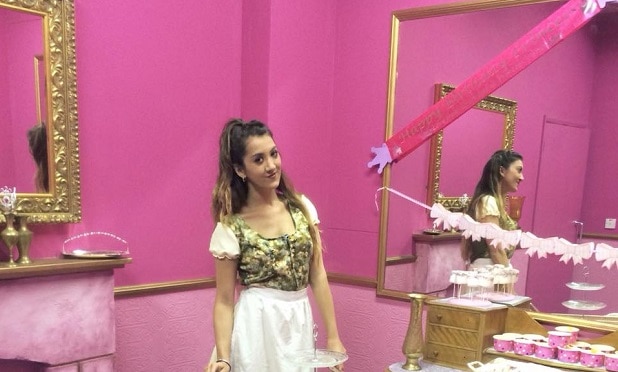 Zahra said: “It’s been the toughest decision as I know how much joy and wonder Princess World has brought to many. On a personal level, we’ve only ever had 5* reviews and such amazing feedback and to deliver that kind of service takes full dedication and time. However, I now need to focus that time on Regency Performing Arts and my family

“After many years of joy, laughter fun and magic, we have decided that our family and quality of life needs some attention, and the occasional weekend off!

“Myself and my team have truly met some amazing children during our time, and we feel so wonderful knowing that we have changed so many lives and brought so much happiness.” 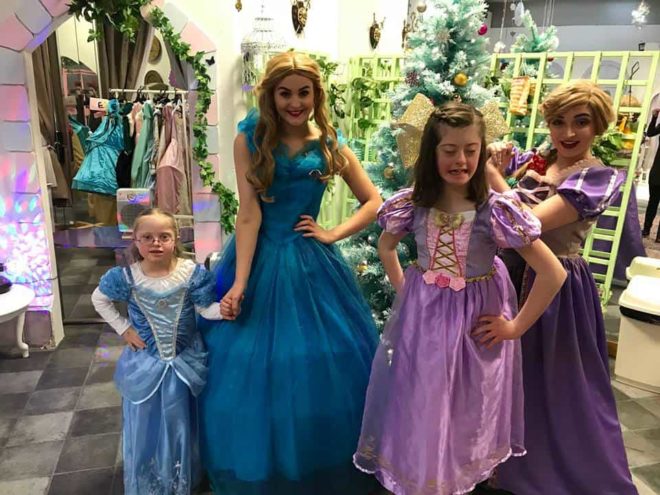 Last year the Princess World team worked with The Isle of Thanet News to host two Christmas parties for children who had been facing challenges such as illness or disability.

Some 50 children were nominated to attend the Special Stars at Christmas Party hosted at Westwood. The Princess World team also carried out a present run to the children’s Rainbow Ward at QEQM Hospital.

Zahra said the decision had been ‘devastating’  as the venture had pulled her “out of the darkest time of my life” following her mum’s passing.

She added: “I can’t quite say goodbye, so we will still be offering Princess visits to parties or homes, as well as some events and maybe an even bigger Christmas experience.”

But she will be now concentrating on expanding the Regency theatre group which is constantly growing and just last month staged Bugsy Malone at the Winter Gardens.

The theatre group will be opening a London venue in September. The new site in Woolwich will run the same curriculum and material as the Thanet site and isle students will be able to enjoy all of the facilities at the new centre and take part in collaborations in areas such as casting.