Ramsgate mum Kelly-Ann Moss and her five-year-old son are among the families starring in a special carpool karaoke video to raise awareness of an extremely rare chromosome condition.

The syndrome is caused by a missing piece of chromosome 5 and is named after the French for ‘cat’s cry’ because of the high-pitched cry that babies with the condition often have. 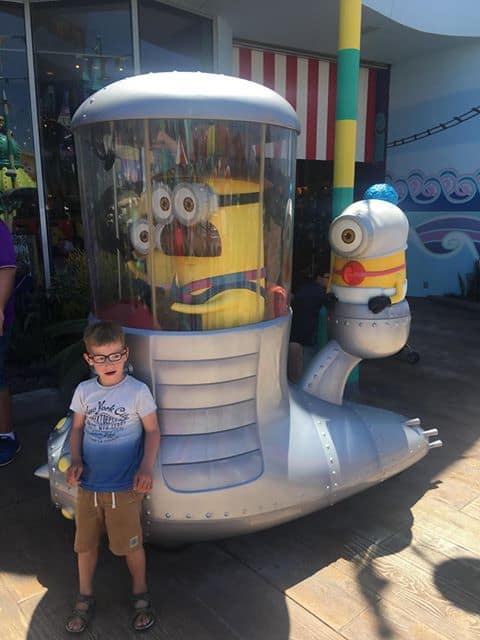 Cri du Chat varies in severity but symptoms can include feeding problems because of difficulty in swallowing and sucking; low weight and poor growth; speech and movement difficulties; unusual facial features, hyperactivity and the need for repetitive routine.

The family are members of a CDC support page and, through that, Kelly-Ann and Alfred were among the 20 families that created the carpool video to help raise public awareness of the syndrome.

Kelly-Ann, 36, said: “The condition goes from mild to severe, no two children are affected in exactly the same way. For Alfred there are global development delays. He doesn’t talk but has been walking for about a year although he gets tired quickly so we have to use a wheelchair.

“It’s very similar to autism with not always understanding and things having to be done a certain way. He has the memory of an elephant, so if there were for example seven items and then one wasn’t there he knows exactly what’s missing.

“It is 24/7, Alfred doesn’t sleep more than four hours at a time which is common for CDC children. He gets frustrated because he has no verbal skills but he knows about 60 signs in sign language.” 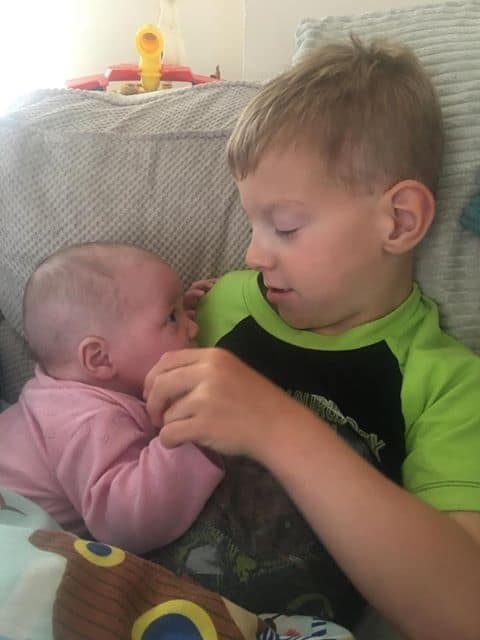 Kelly-Ann works at Peter’s Fish Factory in Ramsgate, has just finished driver instructor training and has a five-month-old daughter, Isabella, as well as looking after Alfred with husband Gary.

But day to day tasks can still be a challenge. Kelly-Ann said: “We have difficult days. Now with Isabella it needs two people just to go to the shop because I need the buggy and Alfred needs his wheelchair pram. Then there is finding somewhere suitable if Alfred needs changing as he is still in nappies.

“But we love him and we take each day as it comes.” 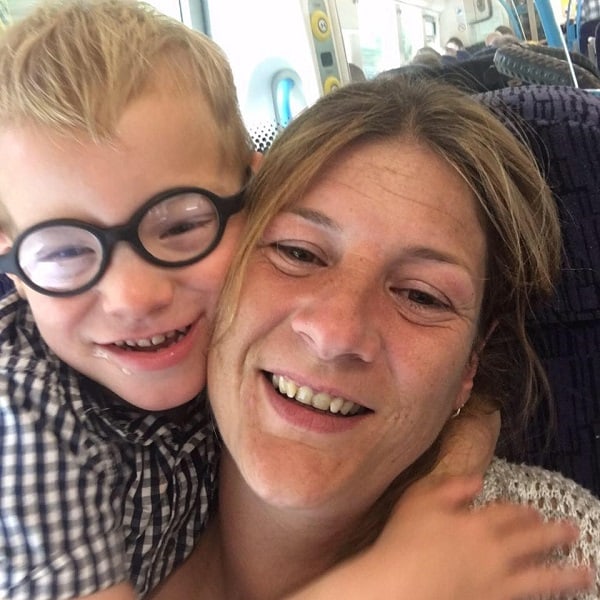 Alfred, who attends Foreland Fields school, looks likely to be able to take on the challenges of the future. Kelly-Ann said: “He is very stubborn and will have a go at everything. He is vey brave and loves things like rollercoasters. He loves to play and is a real water baby. 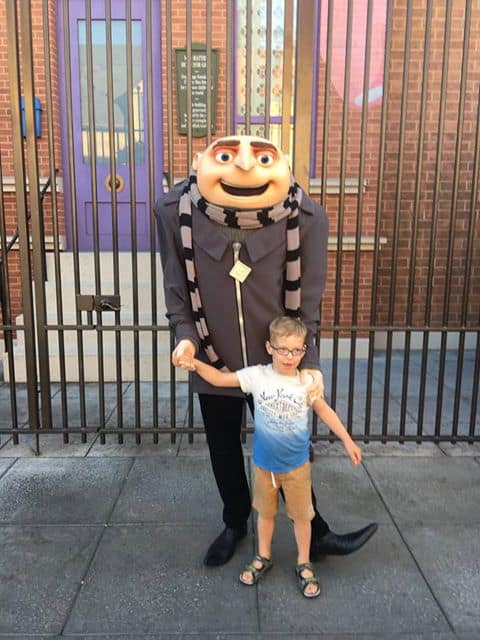 “We take each day as it comes. It is a lifetime condition but there are adults with CDC that live independently in assisted accommodation and if Alfred wants to do that one day then we hope he can. If he wants to stay at home he can do that too. We will deal with whatever the future holds.”

The carpool karaoke video features the song Angel written by John Miles with the families signing along to the words. 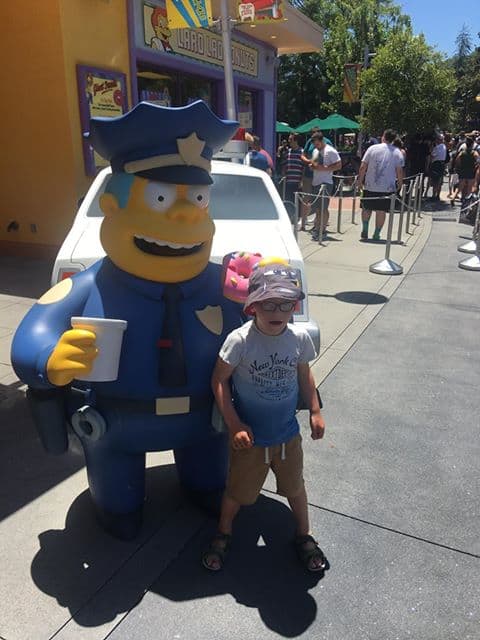 Kelly-Ann said: “All the money from the song goes to the CDC charity. It was inspired by a carpool video done in aid of Down Syndrome.

“It must have been about 60 takes before we finally got it done but it was fun.”

Find the Cri du chat support group here – it is a closed group so a request to join will need to be made. Donations can also be made through the group page.