A story with an important social message and a classic music mix from the 80s created a high-octane end of year spectacular performed by pupils at Chilton Primary School in Ramsgate.

Producer Gemma Scarr said: “The story is set in the 1980s and the staff and pupils decided that our theme would be gender equality, which is a very important topic.

“Our production is all about girls reclaiming their share of the spotlight.” 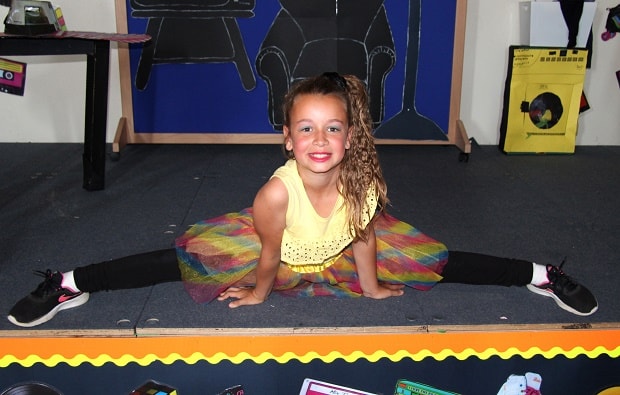 The show is called Lacquer and the script by Miss Scarr and fellow Year 6 teachers is loosely based around the hit musical Hairspray.

For the Year 6 cast and crew it was the chance to leave Chilton with a rousing finale as they approach the end of their time at the school before moving on to secondary education. 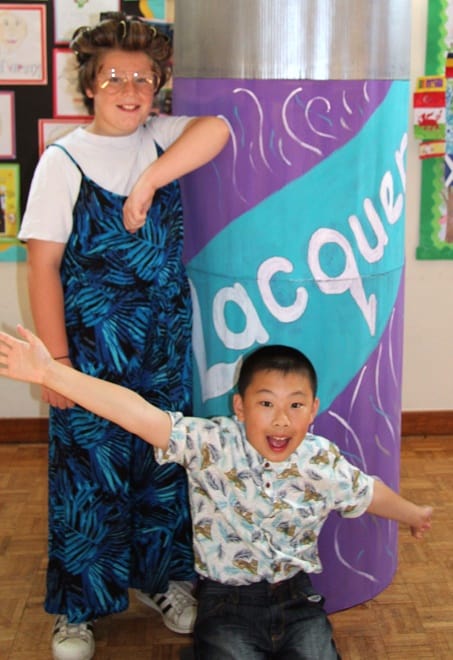 Gemma said: “The whole Year 6 group has been fantastic in the run up to the shows and during performance. They have worked their socks off and showed what can be achieved by teamwork.” 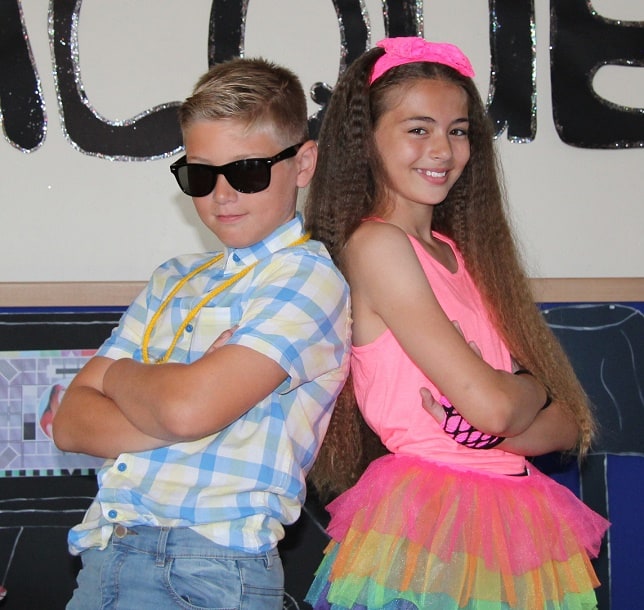 The children and their families made their costumes, and pupils played a major role in the lighting and sound for the production, stage design and props, with musical direction from pianist Graham Redwood. 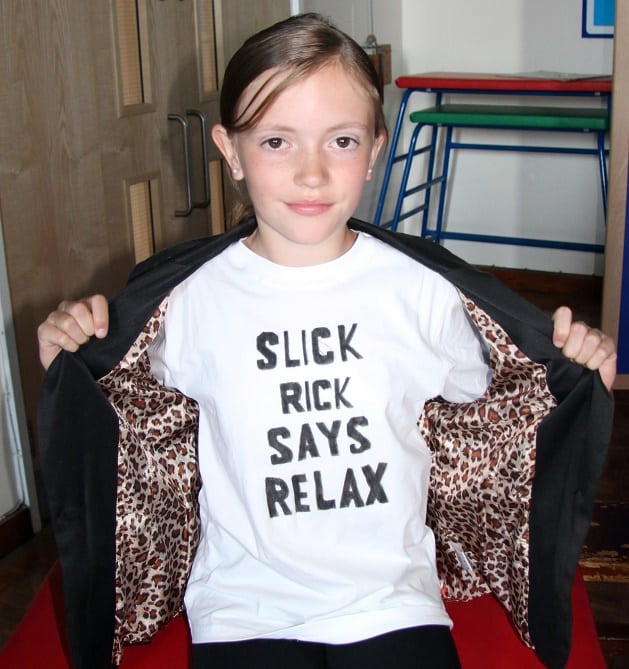 The show also marked another farewell for Chilton. Miss Scarr is leaving this summer to join Upton Juniors in Broadstairs, one of Chilton’s partner schools in the Viking Academy Trust. 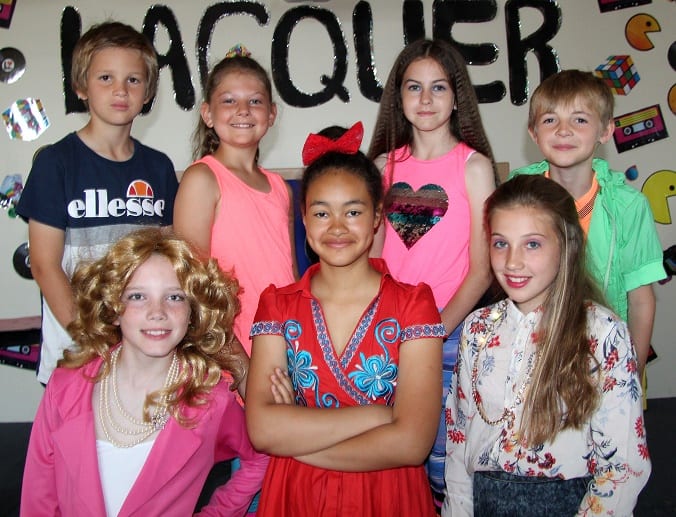 She said: “I have enjoyed a fantastic ten years at Chilton and Lacquer was my final Year 6 production. It has been a joy working with the children and staff here and I can’t think of a better way to leave than with a show that encompasses the enthusiasm and dedication of our whole school.” 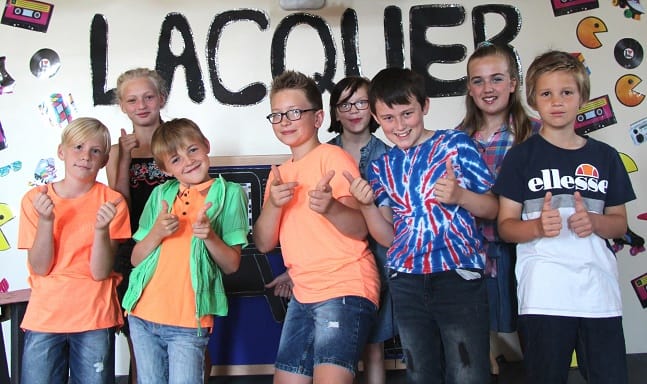 Head of School Kate Law said: “The high standard of our summer show at the end of each school year never ceases to amaze me.

“There was real excitement around the school for weeks as the production gathered momentum, right up until the fantastic performances for pupils and families. 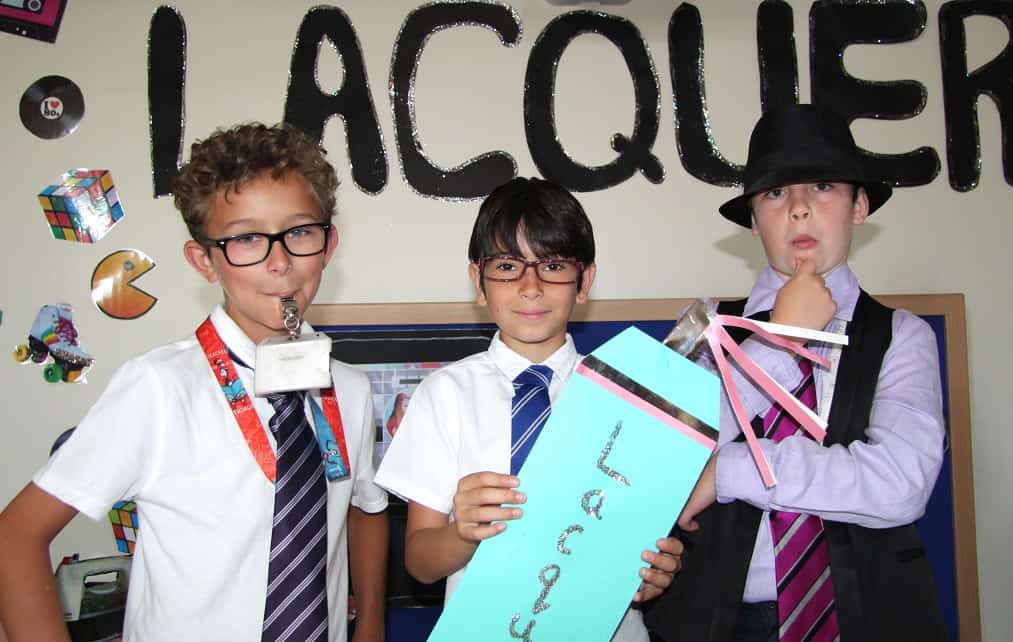 “Once again Year 6 pupils and teachers have created a truly memorable show to end a hugely successful year at Chilton.”