A fundraiser has been launched to bring a community café, toilets, lifeguards, benches and other improvements to the Western Undercliff in Ramsgate.

The plan is part of a bid by The Hideaway  – made up of members from the Western Undercliff Regeneration group – to buy the former café and toilets from Thanet council as a community asset.

A petition urging the reinstatement of toilet facilities at the site was also presented to a meeting of full council last December.

Now the area is still popular with families because of the small bays enabling parents to keep an eye on their little ones but has no facilities at all. 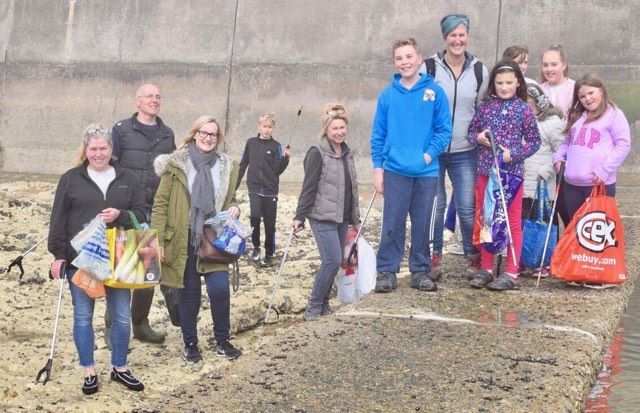 Funding is now needed for everything from admin and company set up costs to engineer reports and architectural designs to overhaul the café building as well as funds for other improvements to make the artificial beach a family spot with proper facilities.

In the group fundraising page statement it says: “The beach and promenade are well used by local people including families, dog walkers and cyclists. It is a popular spot for fishing and watersports activities.

“The area is also used by various community fitness and art groups and local sea cadets for training. The coastline includes a conservation area which is popular with schools and community groups such as Cubs and Brownies for educational visits. Thanet Coast Protected Area run conservation courses due to the unique coastal habitat and ecosystem at The Western Undercliff. 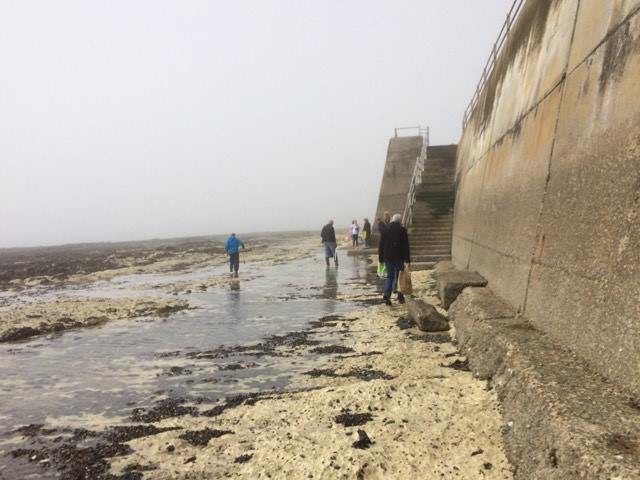 “By renovating the toilets and providing refreshments we intend to make the area more accessible for all local people and provide a community hub. This will encourage people to socialise and unite in the continued improvement and maintenance of this well-loved area.

“The toilets will be easily accessible for people with disabilities and will provide facilities for baby changing.

“We would be looking at reinstating a lifeguard to the beach as at present there are no lifeguard services provided, this would provide safety and give peace of mind.

“The council has stated that there will be no further development permitted; therefore this is the only opportunity for these essential services to be restored.”

The group also hope to hear from anyone who would like to get involved in fundraising or who has knowledge of setting up community companies.

There will be a meeting at the Hotel De Ville, Grange Road, Ramsgate, at 7pm on July 26. Volunteers are welcome to attend.