Jumpin’ jive music and dance has kept children and parents at Upton junior school in Broadstairs on their toes.

Year 6 pupils studying World War Two as their topic this term turned their attention to the dance floor to explore the craze that swept through Europe in the late 1930s and 1940s.

The popular syncopated rhythms of the Lindy Hop and the Jitterbug were imported from their homeland by American soldiers serving abroad during wartime. 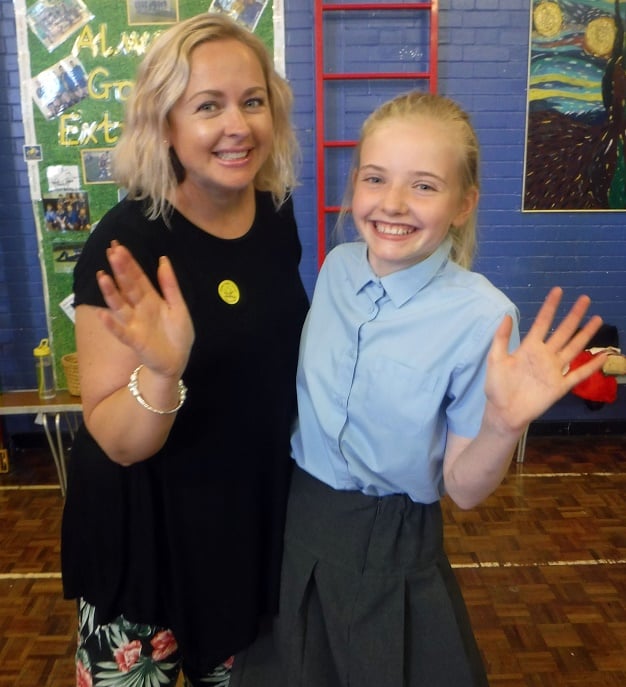 In the United States the term ‘swing’ became the most common word used to describe the dance, and the term ‘jive’ was adopted in the UK. 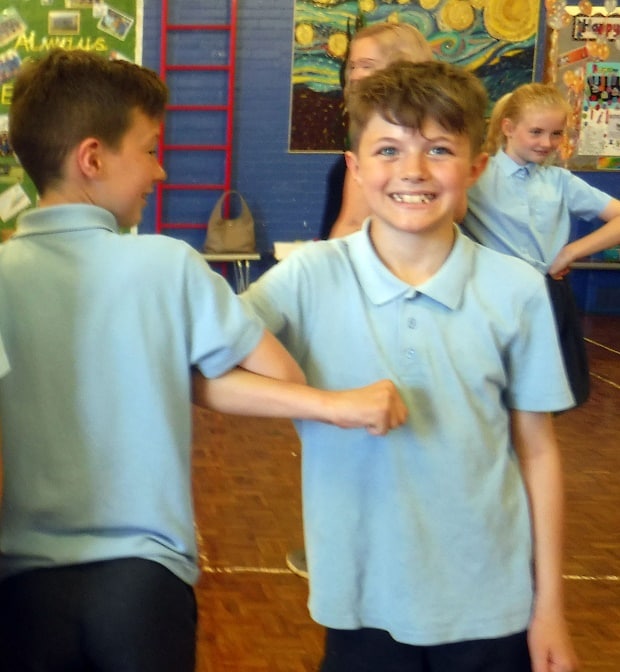 Parents were invited into school to enjoy learning the jive with their children, with dance trainer Lizzie Davies taking them through the steps.

Head of Year 6 Athanasia Papa-Adams and her fellow year group leaders organised the event. Miss Papa-Adams said: “The session saw children pair up and learn the steps before putting it all together. It was tricky, but we worked hard and got the spins in too. 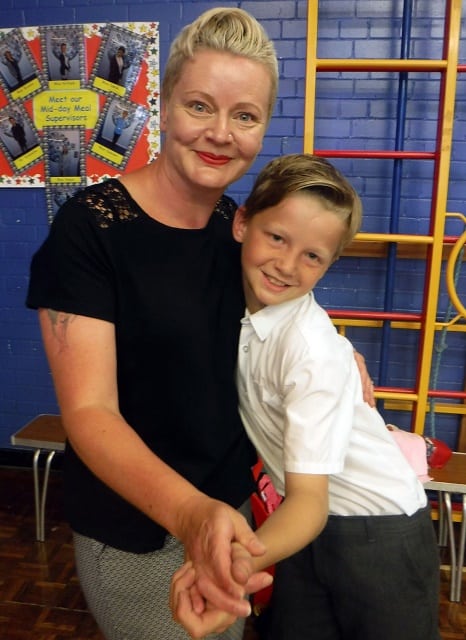 “Each class, their teacher and their parents thoroughly enjoyed it. Lizzie was brilliant at teaching the children the choreography, they were so engaged and gave it their all.” 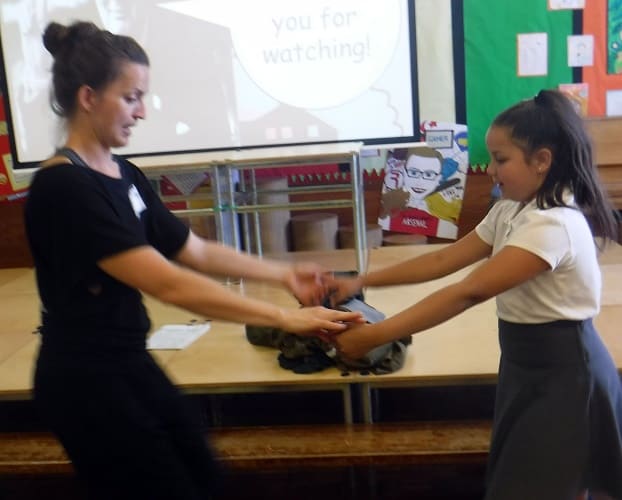 Year 6 pupils have studied a wide range of topics for their in-depth research for the World War Two topic.

Miss Papa-Adams added: “It has really opened their eyes to what life was like for young people and families during wartime Britain.”