The PSPO came into force last December and is aimed at detering street drinking and anti-social behaviour.

On June 5, and again on June 13, a group of more than 15 officers, from TDC and Kent Police, targeted areas in Ramsgate and Margate town centres that are known drinking hotspots.

During the action 24 formal warnings given; 29 people surrendered alcohol to officers; six young people were dealt with under different powers and one fixed penalty notice (FPN) fine was issued for failure to comply with the Public Spaces Protection Order.

The PSPO order lists offences as: 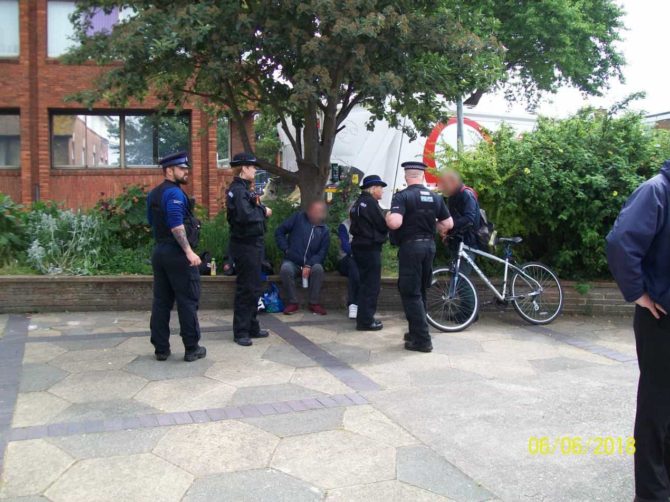 The order was approved in response to complaints to Thanet council and Kent Police regarding anti social activities associated with alcohol consumption. This included reports of street drinking and unauthorised events such as beach parties.

Anyone who breaches the PSPO rules could receive a fixed penalty notice of £100. 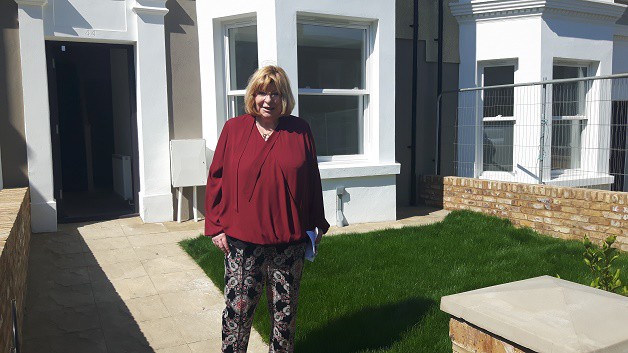 Cllr Lesley Ann Game, Cabinet Member for Housing and Safer Neighbourhoods said:“Tackling alcohol-related, anti-social behaviour and cracking down on the small minority of people making a nuisance is a top priority. Local residents, businesses and visitors to the district shouldn’t have to put up with anti-social drinking.

“We hope that by actively enforcing the PSPO which came into force last November, people will clearly see that this type of behaviour is not acceptable and won’t be tolerated. ”

Sergeant James Ross, from the Thanet Community Safety Unit, added: “We are pleased to work collaboratively with our partner agencies on operations like this, which really helps to tackle important issues raised by local residents.

“Street drinking and other types of anti-social behaviour can be very destructive to those who live and work nearby. Whilst this behaviour is usually caused by a minority, we know the impact it can have on the community and will do everything we can to reduce the problem.”

Throughout the summer, officers will continue to deal with street drinking and any anti-social behaviour across Thanet.