The hub of happiness – that’s what Newington Community Primary School in Ramsgate is all about according to pupils and staff.

And they are so determined to spread their happy feelings that they have written, performed and recorded their own song to make everyone smile.

Music teacher Warwick Eldred said: “There seems to be too much unhappiness in the world some days so we decided that the Newington way to counter it was tell everyone how happy we are and to invite them to join in.”

The idea came about when pupils who took part in the broadcasting course at the recent Newington ‘university’ week, listened to some great examples of happy hits – Happy Talk by Captain Sensible, Happy by Pharrell Williams, Don’t Worry, Be Happy by Bobby McFerriin, and Bob Marley’s Three Little Birds.

Their original song We All Like To Be Happy is based upon the pupil’s research into the things that can make us happier as people. This includes socialising, exercise, quality sleep, trying to be positive, and limiting the time spent on screens. 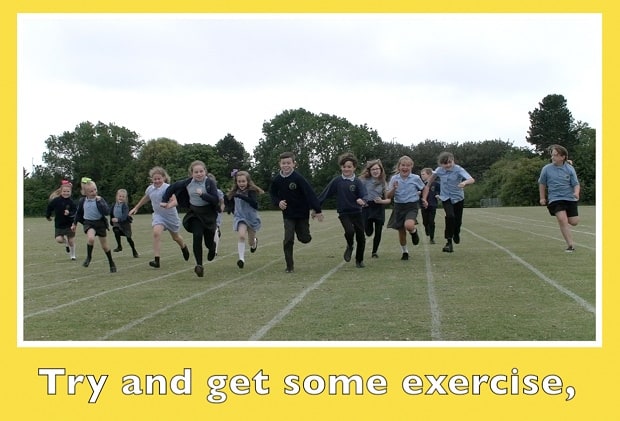 Mr Eldred and music teaching assistant Lewis Cox helped to write and record the song with the pupils who helped create their own video, which also includes a cameo performance by teacher Lucy Nash. 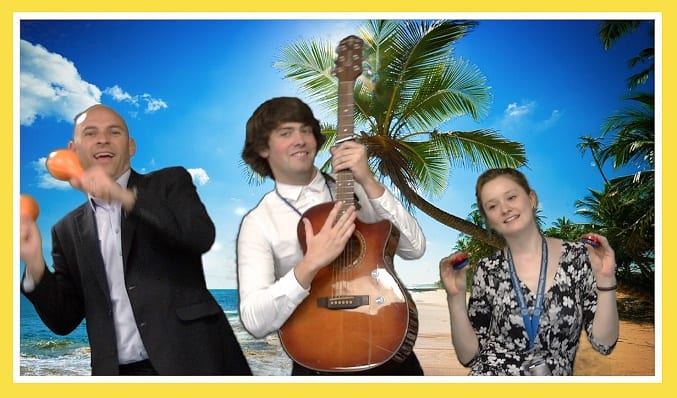 The video features all of the lyrics and it will be put on the Newington website and social media as part of the next regular Vadio (video and radio) show that is put together by pupils and teachers.

Mr Eldred said: “The pupils really got involved with the idea during the university week, and many of them who are quite quiet came forward to have a sing which was brilliant. Music and singing does bring people together and we will perform the song in assembly for the school to sing along.”

Deputy Head Teacher Wayne Beech said: “We hope that people will join in and sing along – singing with others has been proved to help promote happiness. We know our song will help promote a positive attitude and raise a smile.”