If you fancy owning a former crazy golf course then now is your chance.

Agents Clarke and Crittenden have been instructed to let the former Little Oasis crazy golf centre in Ethelbert Crescent, Cliftonville.

There is a small hard standing area which has previously been used for picnic benches. 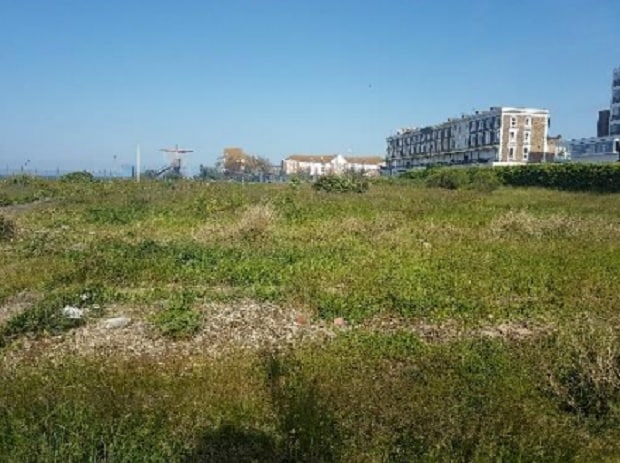 The land was previously the site of the ‘Little Oasis skate park’ built by skateboarders and operating during the Summer of 2013. The park was flattened by Thanet council in 2014, citing health and safety reasons.

Find out more from Clarke and Crittenden by calling 01843 841123 or email ian@clarke-crittenden.com