Isle estate agents Miles & Barr say they have had an ‘amazingly good response’ to their sales boards which are also being used to raise speed awareness on Thanet roads.

The eye-catching for sale/sold boards ask motorists to slow down and have appeared outside properties across Thanet.

A Miles & Barr spokesman said: “In the UK, estate agency boards are seen in towns and villages everywhere, with our own boards in the East Kent area seen in particularly high volumes.

“We realised that not only can our boards promote people’s properties, but at the same time, we also have a great opportunity to use our boards for the good of the community. Given the positioning of boards at the front of houses along roadsides the Speed Awareness Campaign was in our opinion a perfect choice to pursue this.

We have been running our Speed Awareness Campaign for a month now and after an amazingly good response to the 'speed boards' going up in the local area we felt it would be a good time for us to let you know more about the campaign – please read below…https://t.co/yp0AOFRmIe pic.twitter.com/9tKDxkvXRi

“The campaign aims to fall in line with our company strapline ‘Valuing People Not Just Property’ – something we feel very passionate about.”

The scheme has been support by Conservative county councillor  Emma Dawson who helped with guidance from Kent County Council Highways Department. There are now more than 2,000 boards created by Kremer Signs.

The spokesman added: “We are not acting on behalf of the Highways Department. KCC provided us with one proviso; the boards can only be placed on private property – they cannot be placed directly on a public highway.

“We are also not advertising that certain properties are in dangerous places to live, as our new boards are displayed at every property we are marketing and in all areas, whether that be a through road or a cul-de-sac you’ll see them everywhere!

“We have undertaken this campaign with the best intentions. The boards have proven to be a huge talking point already and if that means it has made someone think about their speed, then we have gone a long way to achieving our aim.” 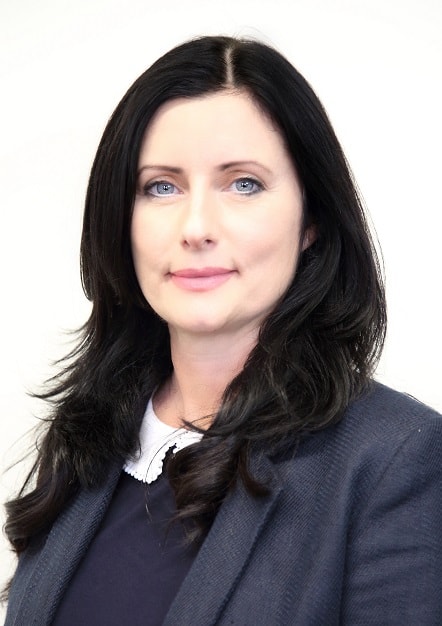 Cllr Dawson said: “I had a email from Miles and Barr who wanted me to engage with highways to consider their speeding traffic awareness project. After consulting with Kent Highways and the police they gave permission to Miles and Barr for their project.

“Their project consists of promoting speed awareness through their for sale and sold signs. The signs have messages like “ Speeding Kills” or “Slow Down” with speed awareness written onto them.

“I personally feel this is a great project as the boards are everywhere and they create awareness and a constant reminder to motorists.

“Through this, combined with Speed Watch, we are keeping in contact with motorists. The boards are on private property not on the highway and this was the condition set for this project to be given the green light.”

Look out for the New Miles and Barr SPEED BOARDS. Being rolled out across Thanet soon. This innovative idea was proposed by Miles and Barr – i wanted to support this so after consulting Kent Highways and adhering to the consideration by the Police it was given the green light pic.twitter.com/0pa0K7w88E

In Kent as a whole there were 4427 personal injury collisions of which 44 were fatal, 753 were serious and 3630 were slight.