The finalists of Laleham Gap schools Young Chef of the Year contest have battled it out in a cook off this week.

After three weeks of amazing cooking almost 30, Year 9 entrants were whittled down to seven finalists.

Last year had been the inaugural year of the competition and it was called ‘Bake Off.’ This year Kay set the students the challenge of creating their best French cuisine and called it ‘Laleham Gap Young Chef of 2018’.

Just like in Masterchef the finalists had the pressure of cooking for an expert panel of judges- including last year’s winner, the head teacher and the school chef. It was an intense four hour effort. 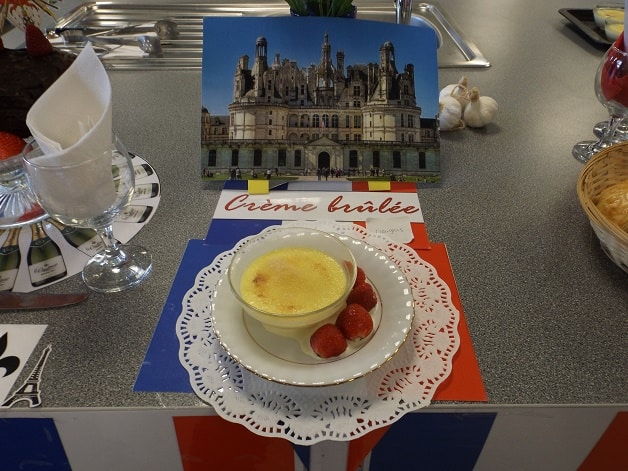 After the cooking came the eating and the decision of an overall winner – who will be announced on May 25 at trophy presentations.

Head teacher Les Milton said: “Once again our young students have surpassed themselves. I would happily pay restaurant prices for what I have eaten. The children, and the staff for helping them, deserve the highest of praise. It was such a difficult choice choosing an overall winner. 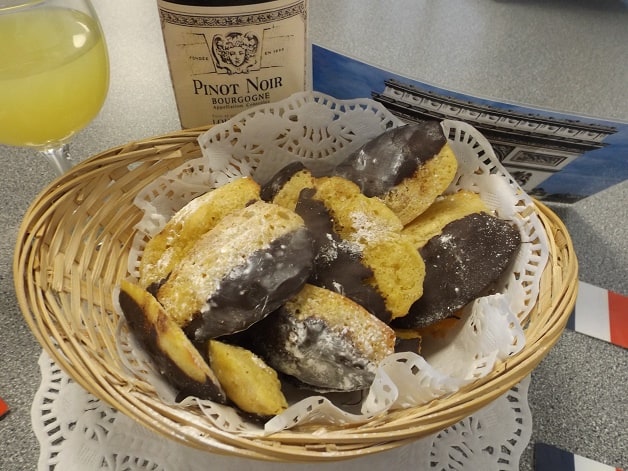 “As well as all of the children, I have to thank Ms Johnson and her teaching assistant Eirween Aherne who put so many hours of their own time and expertise into making this event such a sparkling success. They epitomise the great dedication our staff have here at Laleham Gap.

“All entrants will be receiving a chef’s hat and certificate. The 7 finalists will additionally receive an apron and other goodies. The overall winner will get the now prestigious annual trophy. 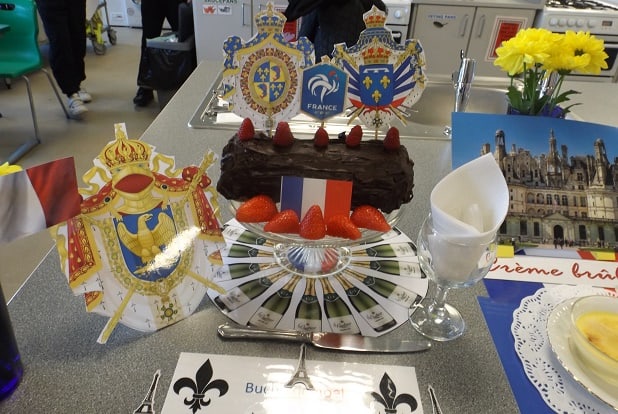 “That trophy is now at the engravers with 7 very excited finalists awaiting the next assembly on Friday, May 25 to see who gets it.”

Ms Johnson added: “They were all winners. Obviously the finalists, but all those who entered too. I am so proud of them all. I am proud of the progress they have made. Since they started this journey in Year 7 I have seen them blossom to the point where they independently cook like this. They have gained so much confidence.”