Quex Barn owners and staff are celebrating after scooping a national ‘Rural Oscar.’

The barn, which has a butchery, deli, wet fish stall, coffee shop and restaurant, took the UK title in the food and drink category. It already holds the trophy for the south east.

The Countryside Alliance awards were held at Westminster on April 25 with businesses across England and Wales who had already won their regional titles competing to be best in the country.

The awards were handed out by Environment Secretary, Michael Gove MP.

The annual celebration of rural produce, skills, enterprise and heritage through small hard-working businesses is now in its 13th year and, this year, had more than 11,000 nominations. 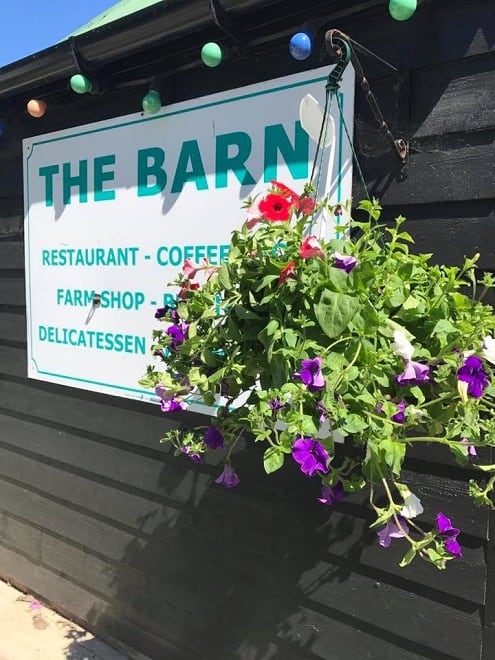 Quex Barn, was recognised for its Kentish produce, being a community hub and keeping alive traditional skills.

The business has thrived again since reopening in April 2017, six months after a devastating fire which left the restaurant as a wooden shell. The blaze, in October 2016, was thought to have been started by an electrical fault.

Countryside Alliance awards director Sarah Lee said: “Our champion is a business that has succeeded against the odds when faced with the double crisis of BSE and FMD that hit the farming industry. 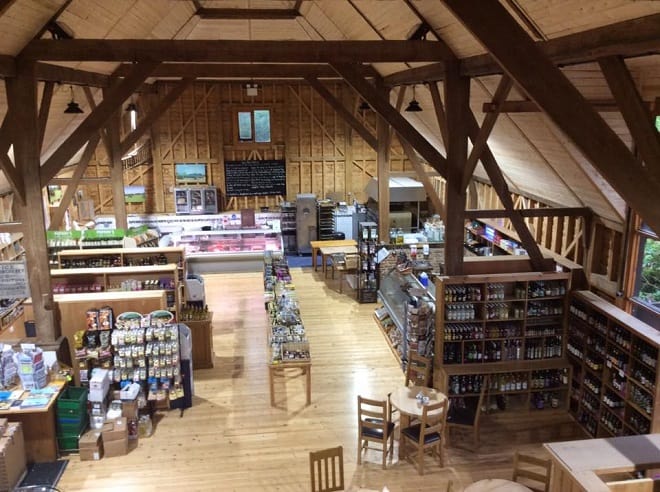 “What makes our champion’s achievements all the more special, is that there was nothing like Quex Barn in the area when they first opened, and a lot of people doubted it would work but their passion and commitment to local produce shone through and enthused their customers.

“Their agricultural heritage deserves to be commended and their support for local groups has made them an integral part of the community.”

Ian said: “It was brilliant, we are really pleased, especially getting a Countryside Alliance award when we are in an area which isn’t the heart of the countryside. Being able to bring this back to Thanet is brilliant. 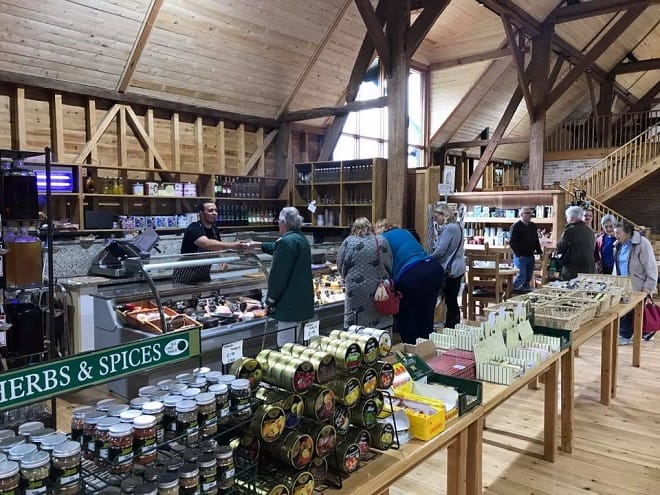 “We do provide a community hub and sell a lot of Kentish produce. We are independently owned but still provide employment in the area and keep alive traditional skills, such as the fishmongers.”

Quex Barn is at the entrance of Quex Park Estate in Birchington.

Find out more at http://quexbarn.com/