Ninety-year-old Ramsgate artist Michael Blaker is putting on an exhibition at the Pie Factory, Margate Old Town, of his paintings and etchings. These vary from the image of the boy tramp in ‘On the Road’ to the futurist-inspired many-faceted hands of ‘The Conductor’. He also shows his somewhat personal takes on traditional painters’ subjects, such as resurrections and last judgements.

Essentially a figure artist, Michael paints people that he has observed in the streets or even on the local Loop buses – anywhere they congregate. To an extent, this is a retrospective show, including prints of the Kent countryside and sea scenes. He is also including pictures resulting from time spent in places such as Brighton, Rochester, France etc – anywhere where some incident or person has given him the inspiration for an artistic creation, such as the scenes of Paris with priests or characters seen in the streets or parks.

He will also be showing his more recent sugar process etchings. This technique involves painting the image on a sheet of zinc with sugar mixed with poster paint. When the plate is immersed in water the sugar swells and throws off the paint, leaving the metal exposed and ready to be bitten with acid. The resulting indentations hold the ink for printing. 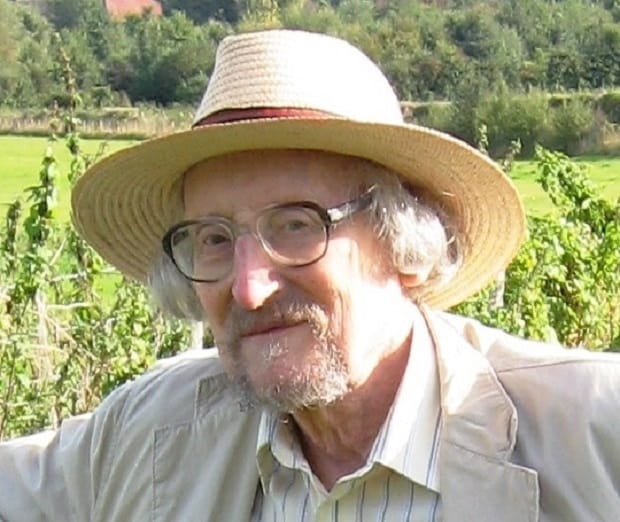 Michael also paints detailed flower pictures, and uses studies made in the Kent and Sussex countryside for backgrounds to figure compositions painted in the studio, some of which will be on show. His booklets and novellas will also be on sale in the exhibition.

He said:“I am not painting to solve problems of form and colour. I am more interested in the subject that has inspired me. If you like, it is a literary approach, hence the title Every Picture tells a Story.”

Michael was born in Hove, studied at Brighton art school, ran a small gallery in London in his early 20s and was elected to the Royal Society of Painter-Etchers at the age of 29. He has lived in Ramsgate with his wife Catriona, an author, and a leading light of the Pugin Society, for the past 30 years. 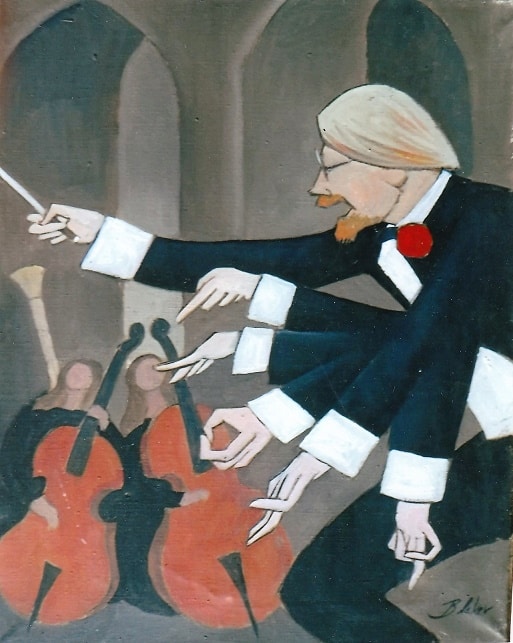 He also publishes his own booklets and novellas and has played rhythm-section piano in jazz bands back in the 1960s in Brighton. He has painted pub signs also and was resident sign painter one summer on the late lamented West Pier at Brighton.

He has had many exhibitions and has been an etcher, printing and hand colouring his prints, for seventy years. He is an editorial consultant of the magazine Printmaking Today and has written various articles and reviews for it, and also many articles for the magazines The Artist and Leisure Painter. In 1986 he published the ‘Autobiography of a Painter-Etcher’. He has made etchings of townscapes in Brighton, London, Paris, Rome, Vienna, Como, Ramsgate, Rochester and many other places.

Find out more at www.piefactorymargate.co.uk