The former Penn’s wet fish and chip shop in Southwood Road is to become an escape room.

The site, which had been due to become a Polish restaurant before the leaseholder pulled out, was previously a café but best known as Penn’s, which closed around a decade ago, and before that Janes’ fish shop. 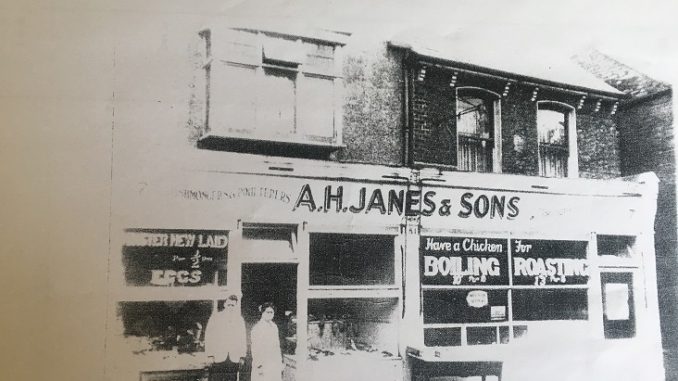 The Breakout Room will have 4 themed rooms and a bar serving bottled beers, wines, soft drinks and tea and coffee.

The room themes will be Haunted Graveyard; Sunken Sub; Down the Rabbit Hole and Charlie and The Chocolate Factory. 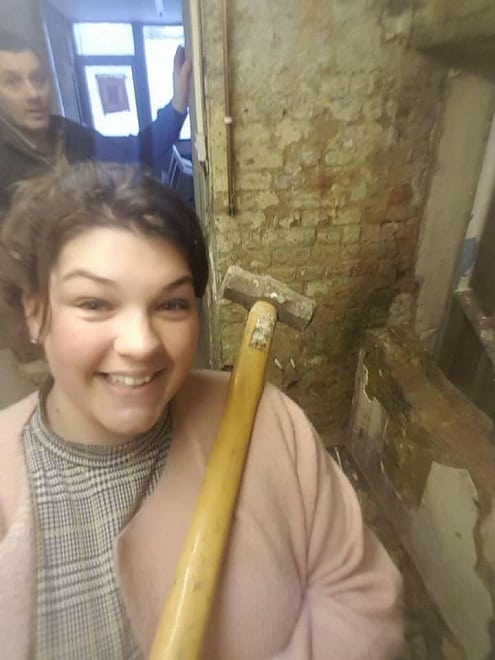 Mum-of-two Lucy, who works with Peter at property agents Lets 11, said: “When we took on the lease it was literally a building site. The previous lease holder had gutted it but then left. We took out the floors and have done all the necessary repairs, walls have gone up and we are working on our plans for the rooms.

“We want to attract a wide variety of customers, from Hen and Stag parties to team building, children’s parties and hopefully schools.

“One of our rooms – Charlie and the Chocolate Factory – will be a family room with puzzles aimed at children.”

Dad-of-two Peter and Lucy decided to take on the business challenge after separately visiting various escape rooms around the isle and county. 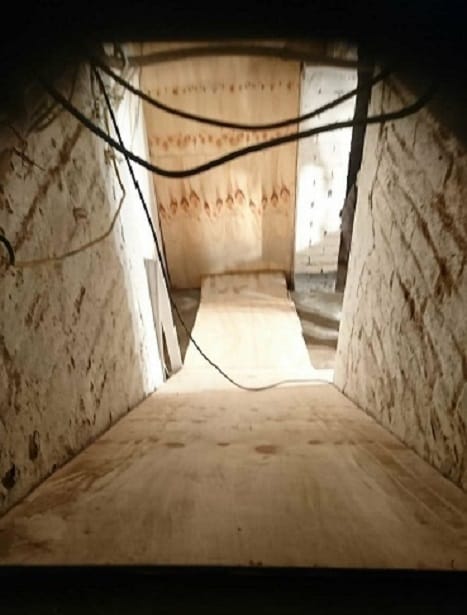 Former St George’s student Lucy, 28, said: “We have done quite a few escape rooms, separately, and both really enjoyed them so we decided to put our own thoughts into action and create a fun environment for people to come to.”

The rooms will be managed by Peter’s brother Cliff who is also carrying out the majority of repair and renovation works. 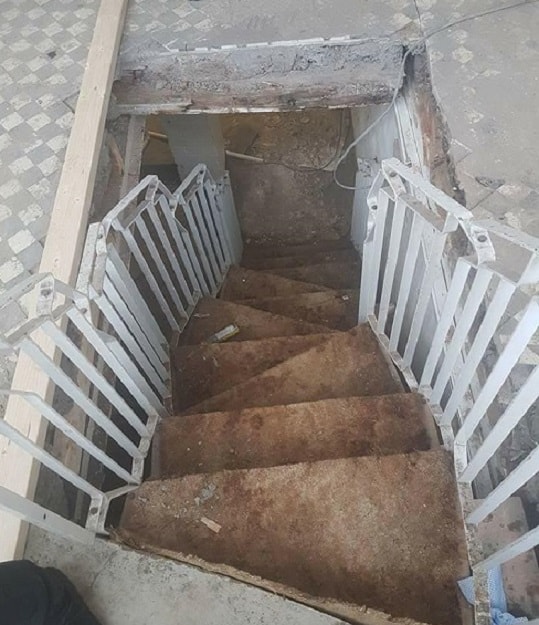 The pair are keeping the puzzles close to their chests but say to look out for “Golden tickets, a slide, tombstones, maybe a Mad Hatter and submarine oxygen chambers.”

The escape room will be offering a free drink to any customers holding a valid on the day public transport ticket.

A planning application for change of use at the premises has been submitted to Thanet council.