A Minster McDonald’s worker has launched a fundraiser to wed his childhood sweetheart following her diagnosis of an incurable brain tumour.

The pair, both 25, are due to wed at All Saints Church in Birchington on September 14 but Gemma’s illness means she has had to give up her job at the same McDonald’s branch as Dan, so they are on a tight budget.

The couple, who are currently living with Gemma’s mum in Westgate, met as Explorer Scouts when they were 16 and have been together ever since.

Last year they started to plan a move to Wigan but in the February 2017 Gemma began suffering excruciating headaches. 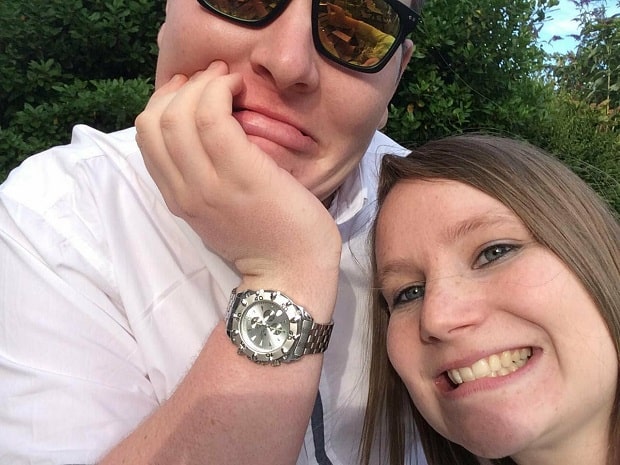 Former Dane Court student Dan said: “Gemma had the headaches for about four weeks and they were getting worse. After about six weeks she went to the doctors in Westgate to get checked out and they thought it was a tension headache or dehydration.

“About three days later I had to call the paramedics because I couldn’t get her out of bed. I told them it just wasn’t right, we’d been together almost ten years so I could tell something was wrong. The paramedics thought it was dehydration but that evening Gemma started to be sick a lot so we went to A&E.”

After Gemma underwent CT and MRI scans the pair were told something was showing up and the former Clarendon student was taken to King’s Hospital in London that evening. 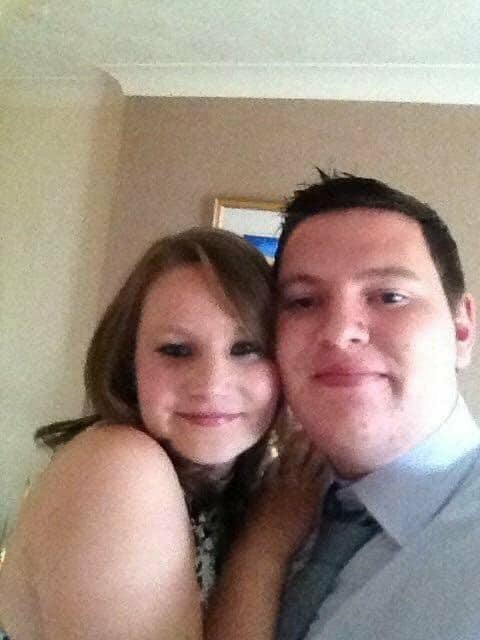 Dan said: “When we went back four or five days later they told us what it was. It came as a shock as we had been told it might be good news but then it was bad,”

Since the diagnosis in March last year Gemma has had operations to remove growths twice and undergone chemotherapy and radiotherapy.

Due to her health Gemma has given up work and, as she is no longer able to get upstairs, charity Macmillan Crossroads has helped the family to move the bedroom downstairs.

The charity has also supported Gemma and helped the couple move forward with their wedding and cope with the changes to their lives. 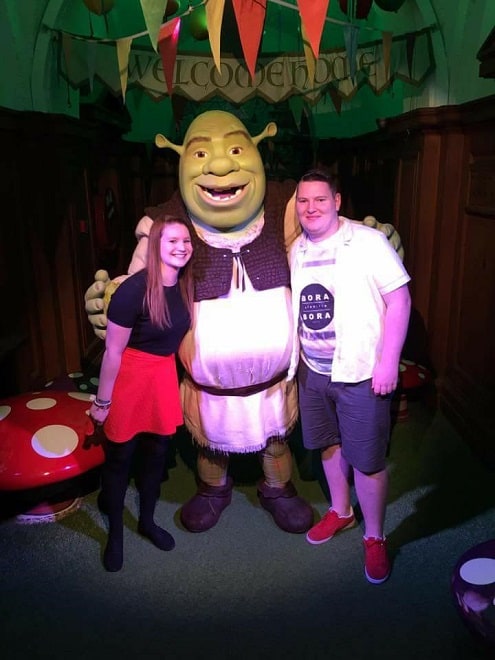 Dan said: “Gemma is chilled out about things, there has more recently been anxiety and depression but she just cracks on with things. She always wants to try stuff and to help fix problems. She is in wedding planning mode at the moment!”

The tumour, though not curable, is treatable and Dan says the couple, along with their families, will face whatever is to come.

But the priority for now is to arrange an amazing wedding and, hopefully, a honeymoon.

Dan said: “Gemma’s brain tumour doesn’t define her and isn’t stopping her living now. She is upbeat even with everything that has been going on. She is fun, kind, hardworking and amazing. 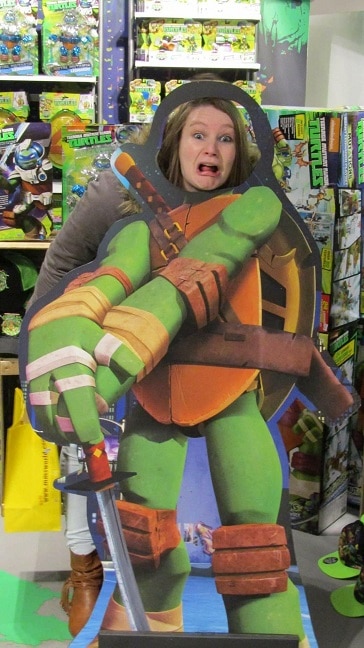 “With one income we are on a budget for the wedding but Marnie, at Macmillan Crossroads, has been brilliant and we have had donations and an offer from a professional photographer to do the wedding for free.

“Gemma loves all things Disney and we would have gone there for our honeymoon but because she is ill it will cost far too much in travel insurance.

“We are raising money through facebook and if there is anything over we will be giving it to Macmillan Crossroads because they have done so much for Gemma.”

Macmillan Crossroads is a free support service for people living in Kent who are affected by cancer and other long term health conditions.
The volunteers provide practical, information and emotional support to cancer patients and those living with other long term conditions, their friends, families and carers.

To donate to Dan and Gemma’s wedding click here

To find out more about Macmillan Crossroads click here