The Bench Wine and Tapas Bar on Ramsgate seafront will close on April 15.

The bar, owned by Jeremy and Jordan Godden of The Kent Tapas Company, has been running for four years but the family say they will now concentrate on other businesses – including The Bench in Ashford.

In an announcement from The Bench it says: “We are sad to announce that on April 15 The Bench in Ramsgate will be closing its doors for the final time.

“It has been an eventful journey bringing Mediterranean and British inspired tapas to Ramsgate along with 48 wines by the glass, Prosecco Power Hour, Bench cocktails and more. 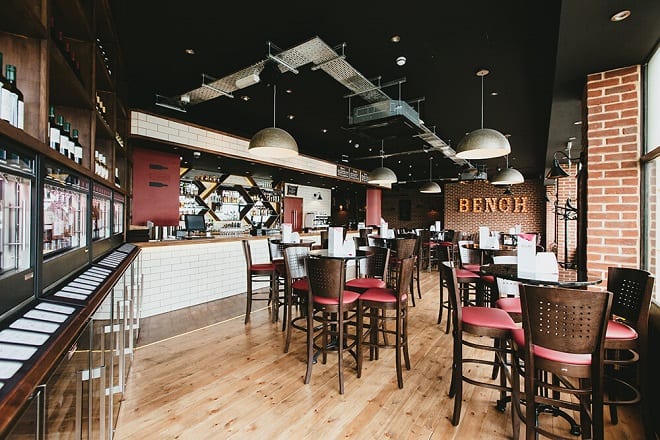 “Thank you for all the fantastic memories and we hope to see you all over the next 10 days to celebrate our four enjoyable years in Ramsgate.”

Jeremy Godden said Wetherspoon’s Royal Victoria Pavilion opening was not a contributing factor to the decision to close.

Bench wine and gift cards will be redeemable at the Ashford branch and anyone who has made bookings at the Ramsgate venue will be contacted in the next few days.

The family will have cleared the venue by April 18.

The closure comes on the heels of a change of direction for the seafront’s Miles Bar which has been taken over by Empire Room owner James Thomas after the departure of former bosses Sally and Michael White and the shutting of the Belgian Bar in February.

A new owner has taken on the lease. The nature of the business they will run has not yet been confirmed but is understood to be a Turkish restaurant.