A blaze at the former Ramsgate home of 60s and 70s wrestling star Jackie Pallo seemed to be the latest in a string of empty isle properties going up in flames.

We take a look at six sites that have gone up in smoke. 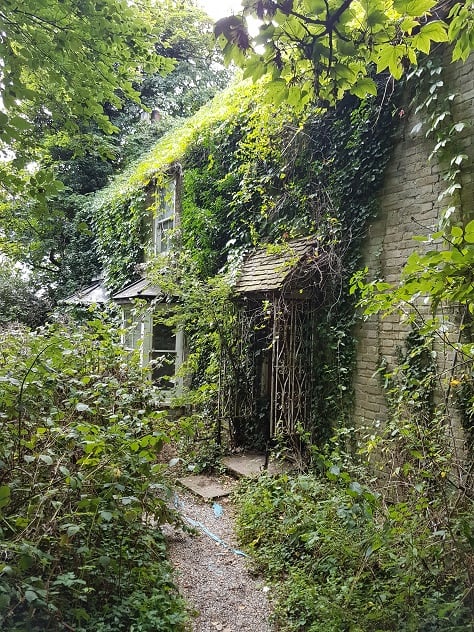 Kent Police is investigating the fire at the former Ramsgate home of 60s and 70s wrestler Jackie Pallo.

Officers were called to the property in Haine Road, at 4.27pm on Monday 12 March to assist Kent Fire and Rescue Service.

Ramsgate and Margate crews were called to the site with 16 firefighters and four fire engines at the scene during the height of the blaze.

Crews fought the fire wearing breathing apparatus and using fog spike and a main jet. A water shuttle was also in operation.

The property, set in extensive grounds, belonged to the famed  wrestling star until his death, aged 80, from cancer in 2006. It was in a serious state of disrepair.

Last august an open day was held for prospective buyers. Ozengell Farmhouse was on the market for £225,000. Bidding went far above the property estimate but the sale reportedly fell through. 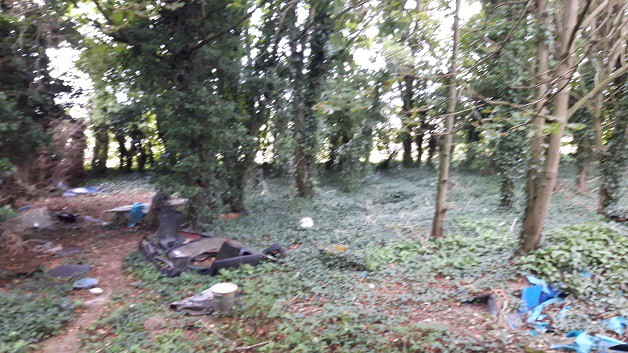 The four-bed home, which was once known for the huge amount of rusting Saabs parked on its grounds, was being marketed by Miles & Barr.

The cause of a fire at the Holly Tree pub in Northdown Road in April 2017 was also suspected to be arson..

Kent Police officers launched an investigation into the fire that happened between 8am and 9am on Sunday 16 April.

Some 20 firefighters and six engines, including the specialist height vehicle, were used to tackle the blaze which was finally brought under control at 12.55pm.

The property was so badly damaged that DDS Demolition were on site in the early evening to take down some of the parts of the structure which had become dangerous.
Road closures were put in place on several junctions and remained in place until 9.25pm while the incident was dealt with.

The boozer shut its doors in 2016, never fully getting back up to strength after a blaze in 2014 started in the kitchen and ripped through the building.

The pub, formerly Ye Olde Charles, was built in 1926 by Russell’s Brewery of Gravesend.

A typical 1920s roadside inn, it was aimed at motorists visiting nearby Margate. It was named after local architect, Charles Reeve.

Last September an application was submitted to build homes and a micropub on the site of the former Dane Valley Arms in Margate.

The pub was demolished in December 2016 after Thanet council served notice due to its unsafe condition.

Fires and vandalism at the eyesore property had been a constant problem since its closure in 2012.

Thanet District Council served the demolition order in September 2016. Owners, Dane Valley Arms Limited, were given a period of eight weeks to carry out the work. They failed to carry that out so TDC stepped in and recharged the company for the work.

Arson was again suspected in a fire at the former grounds of Laleham Gap school in Cliftonville last June.

Emergency services were called to the fire in the grounds in Northdown Park Road, at 1.39am on June 27.

The fire was in a disused portacabin on school grounds which was completely destroyed. The blaze had also spread, causing further damage to two further portacabins and an area of grass.

The incident was reduced to two fire engines just before 3am. They spent a further hour damping down and left the scene around 4.15am. 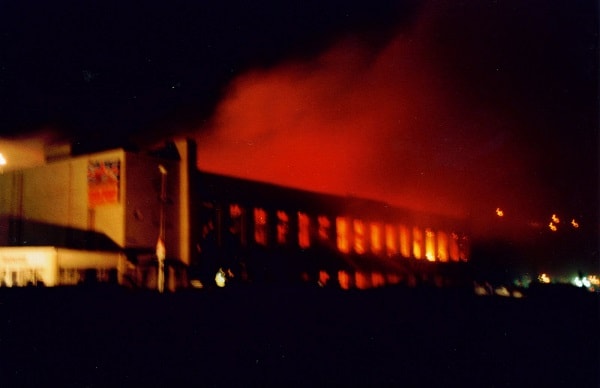 Yes, it was almost 20 years ago but the aftermath still blights Ramsgate’s seafront.

The site was destroyed by fire in May 1998, two years after then-owner Jimmy Godden took it over. Originally planning permission was given to Mr Godden, now deceased, for a shopping centre on the land but, in 2001, when it became clear this was not going to materialise Thanet council bought the site by compulsory purchase – a move they may have to repeat in the future.

In 2004 planning permission was granted for a 60-bed hotel, 107 residential apartments, leisure facilities and retail at the site.

In February 2014 cabinet members agreed to axe the development agreement with SFP, but were unable to reclaim the three 199-year leases for the site because they had no long stop date.

Contracts, which included a long-stop date, were signed with Cardy Ramsgate Ltd – an independent company created for the scheme.

Michael Stannard, then the sole director of Cardy Ramsgate Ltd, resigned his role in August 2016.

The company director is now Anthony Hollis. The firm has been renamed Ramsgate Development Company Ltd.

Mr Hollis is a director of Aldress Developments SE Ltd, formerly SFP Ventures (UK) Ltd until a change of name in 2016.

The contract states the project must be completed within three-and-a-half years. If it is not developed then the council has an option to buy it back. 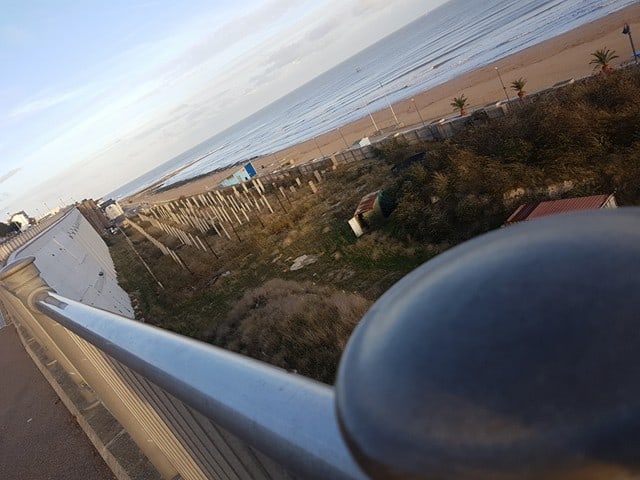 In 2005 Margate Town Centre Regeneration Company, (MTCRC) which had shareholders including Mr Godden, bought the Dreamland for £20 million. The park was closed to the public and all rides, apart from the Scenic Railway, were removed.

In 2007 ideas were put forward for the site by Thanet council which included a mixed scheme with the majority of the site kept as an amusement park, along with homes.

In 2008 The Scenic Railway was partially destroyed by fire after an arson attack on April 7. The owners pledged to rebuild. Thanet council threatened to compulsory purchase the site if it was not repaired.

The park was targeted again by arsonists in May 2014 although firefighters contained the blaze to a disused building close to the listed Scenic Railway.