Thanet District Council has announced that it is seeking expressions of interest in the West Cliff Hall in Ramsgate.

Anyone applying to develop the site will be expected to demonstrate plans for use will provide public benefit and complement the historic environment.

The call for expressions of interest is designed to gain the attention of developers with the ability to restore the site and deliver a viable commercial proposition. The council is giving preference to proposals for commercial use, ideally bringing long term social and economic or environmental benefit to the town of Ramsgate.

The property has previously been a concert hall, and a motor museum. It has been vacant since 2005. 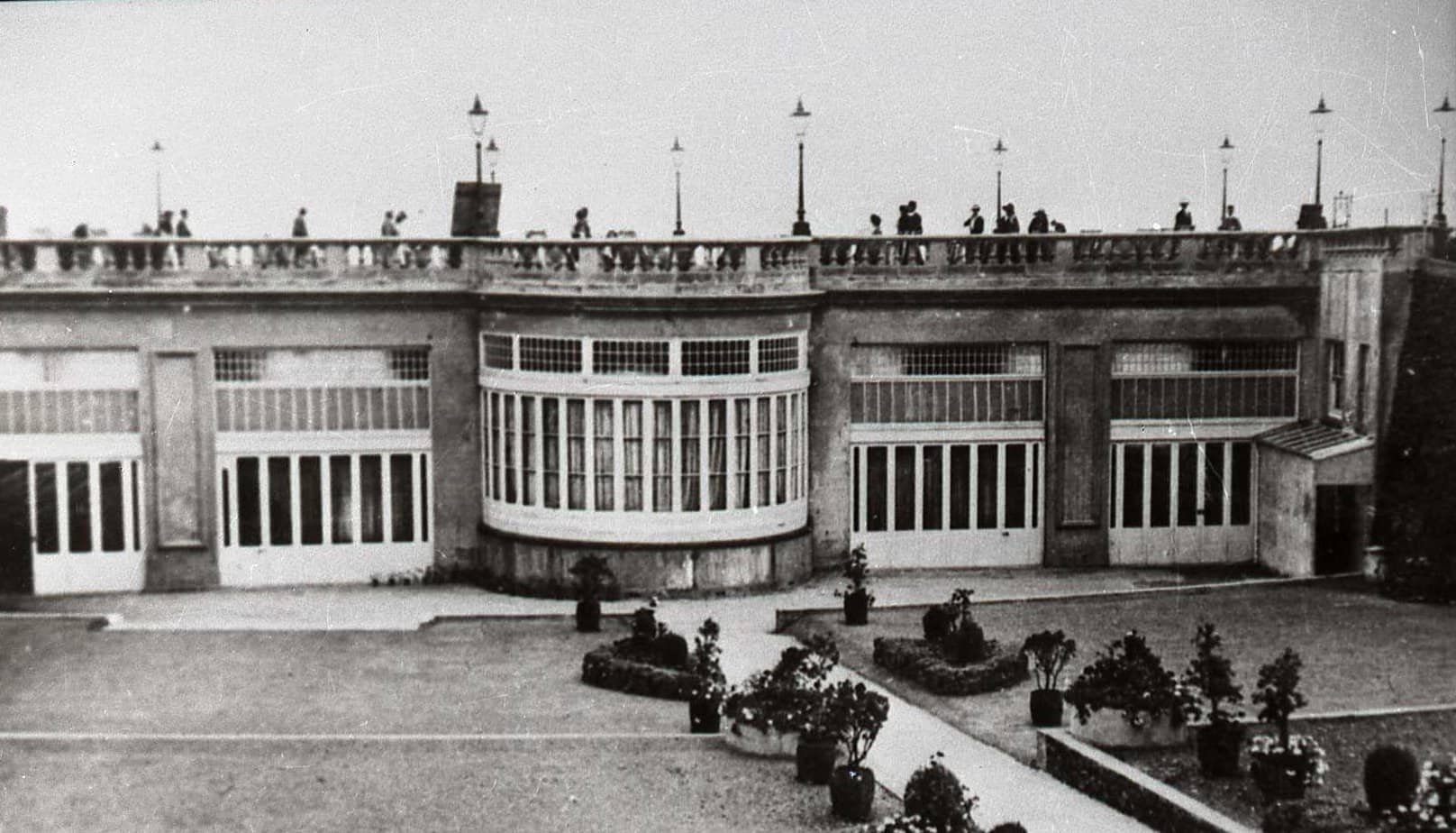 Project MotorHouse, headed up by Ramsgate resident Janet Fielding, has been involved for almost nine years in a bid to renovate and refurbish the building but says it needs major structural repairs which could cost over £1.5million.

The authority discussed and then agreed to put the historic site on the open market, as reported by The Isle of Thanet News in June and July last year.

Project MotorHouse has been working  since 2009 to create cinemas; theatres; bars; restaurants, offices and youth facilities at the historic venue.

But the group says the site, which has been empty since the closure of the Motor Museum in 2005, is structurally unsound after years of deterioration.

Thanet council say: “The building is of historical significance and sits within a conservation area so any development proposals will need to accommodate support for the promenade and will be subject to planning permission.” 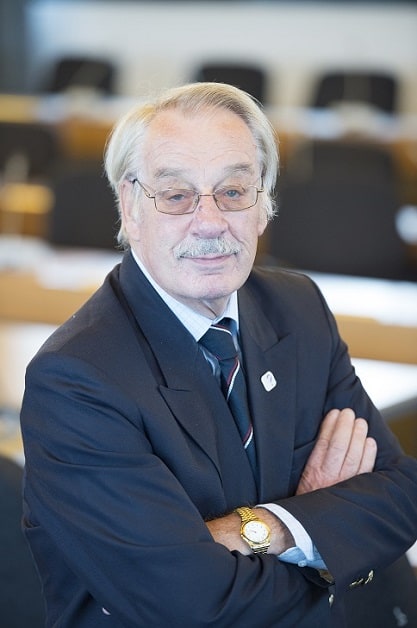 Cabinet member for Financial Services and Estates, Cllr John Townend said: “We hope to attract a developer with the vision to transform the property and bring it back to life. We are keen to drive further investment into Ramsgate and anticipate that the successful development would act as a draw for business, employment or tourism.”

Ms Fielding said: “It is highly unlikely that a commercial developer is going to rush to take on the West Cliff Hall and Gardens. The site is just too problematic. The steel frame is heavily corroded and needs replacing. It supports the curtilage of the main road to Ramsgate Harbour and the first 40 metres of the promenade.

“The garden walls also support the curtilage of the road. You can’t use it for housing. You have to put in and operate a lift in order to provide disabled parking. The problems are legion. If I had a £1 for every resident who has told us that the cracks in the road are getting worryingly wide, Project MotorHouse would have been able to build the development by now.

“It’s only likely to appeal to a local community group such as Project MotorHouse. We’re chilled about it. We don’t think it is going to be snatched from us.”

The deadline for submitting expressions of interest is Monday 30 April. Full details and information on how to apply are available by emailing estates@thanet.gov.uk marked FAO Head of Asset Management.

Read here: West Cliff Hall – from concert venue to dilapidation and hopes for the future