A subsidised neutering scheme is being launched by the RSPCA Thanet branch today (February 27) to coincide with World Spay Day.

The scheme is aimed at people on Universal Credit or PIP and will run for at least 6 months. 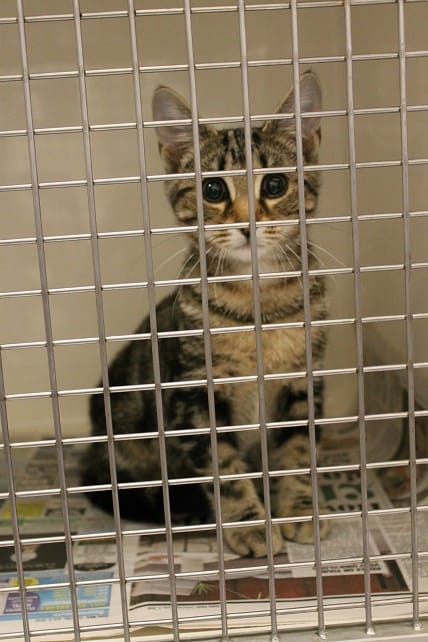 Centre manager Clive Martin said the Thanet branch is one of the smallest in the country but demand for mobile clinic services are greater than any other area in Kent.

He said: “The branch already does subsidised neutering for all sorts of animals but we deal with lots of cats and kittens.

“I have been with the branch and kitten season now seems to be all year long instead of Just Spring and Autumn.

“We want to be proactive so we have decided to up the ante and make the neutering cheaper and easier to get done. The service can cost £70-£80 at the vets so this is a massive difference. 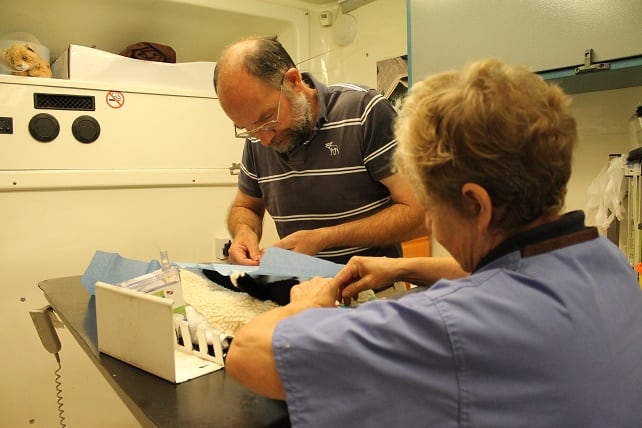 Clive says many people do not realise cats as young as 4 months old can breed and there can be a multitude of associated health problems, including bites from mating or fighting males and abscesses,

Last year the mobile neutering clinic dealt with 310 cats. The Thanet RSPCA also delat with numerous cases of feral cats and kittens last year as a results of cats not being neutered or spade.

Clive said: “If a domestic cat has her kittens outdoors and away from people, once the kittens get to about 8 weeks they are very hard to tame and often become ‘feral’.” 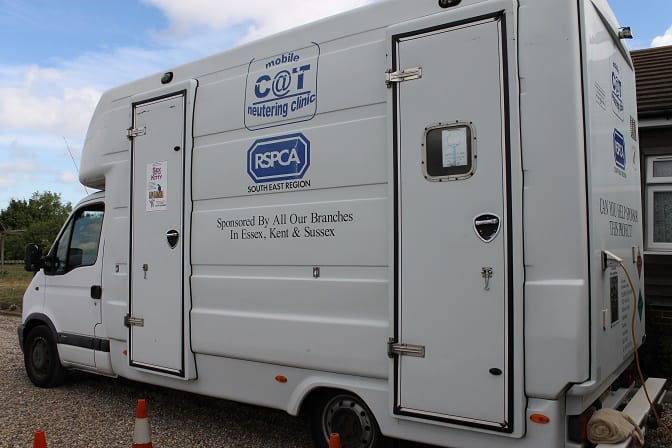 The subsidised neutering will take place in the mobile vet clinic, at the animal centre, at least twice a month. If the scheme proves successful it will be rolled out beyond 6 months.

To find out more or to book

The RSPCA South East Region mobile neutering clinic has been operating since 2001, servicing mainly Kent areas. It has neutered 17,500 cats in this time

Every cat that goes on to the mobile clinic also gets a free health check, and a large number of cats have had health problems picked up early by the vet, which saves the cats a lot of suffering and the owners a lot of money

On average, the RSPCA Isle of Thanet Branch neuters about 300 Thanet cats a year on the clinic.