Nine Thanet food and drink businesses have been named in the top ten for categories in the 2018 Taste of Kent Awards.

Produced in Kent have been organising The Taste of Kent Awards since 2004, showcasing the best of Kent’s food and drink products.  It is the county’s longest running and most prestigious awards.

The range of categories has grown year on year and now incorporates every product that Kent, the Garden of England, is renowned for.

With each passing year, the number of votes cast for residents’ favourite food and drink heroes has also grown massively with Kent foodies, demonstrating great support for local products.

Thanet businesses on the shortlist: 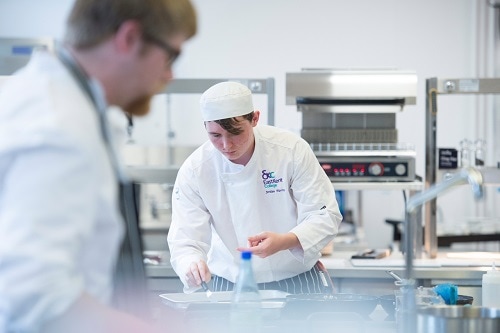 The Empire Room in Ramsgate

Buoy and Oyster in Margate

The Yarrow Hotel in Broadstairs 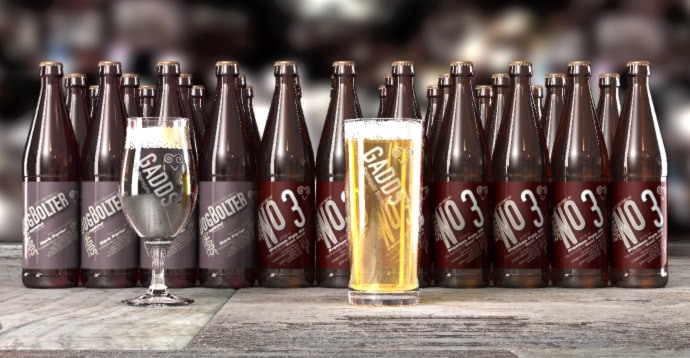 Gadds No3 and Gadds No5 from the Ramsgate Brewery Ltd

Chef and Butcher in Broadstairs 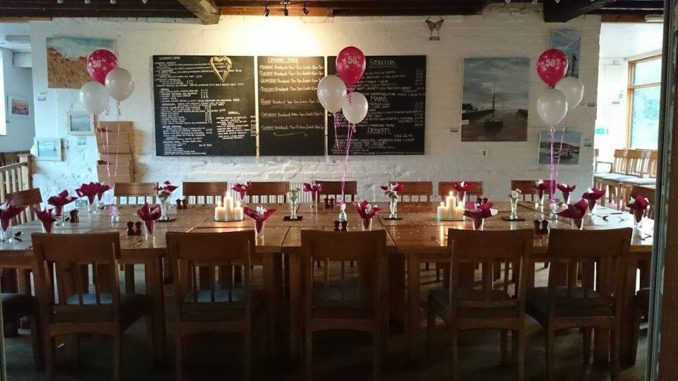