Armed police were called to Cliftonville last night (November 17) to reports of a person with a gun. 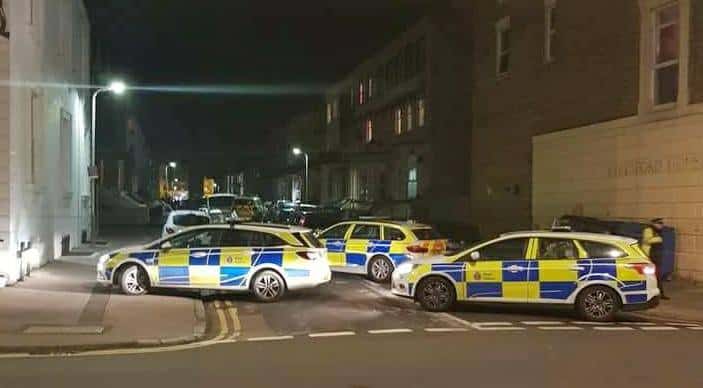 Kent Police was called at 6.23pm to an address in Athelstan Road. 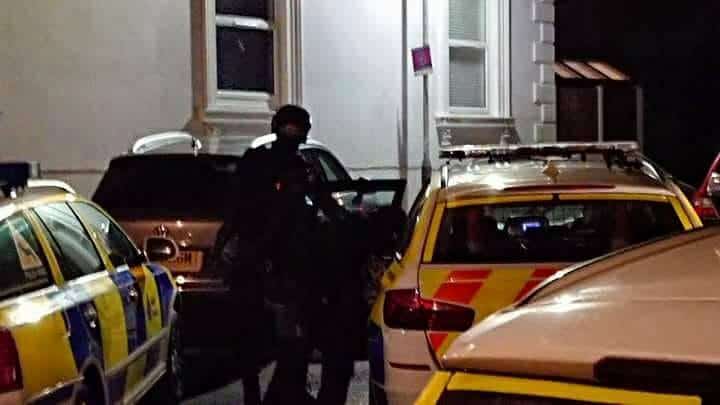 Officers attended the scene and conducted a search of the area. No firearms were found and no arrests have been made. 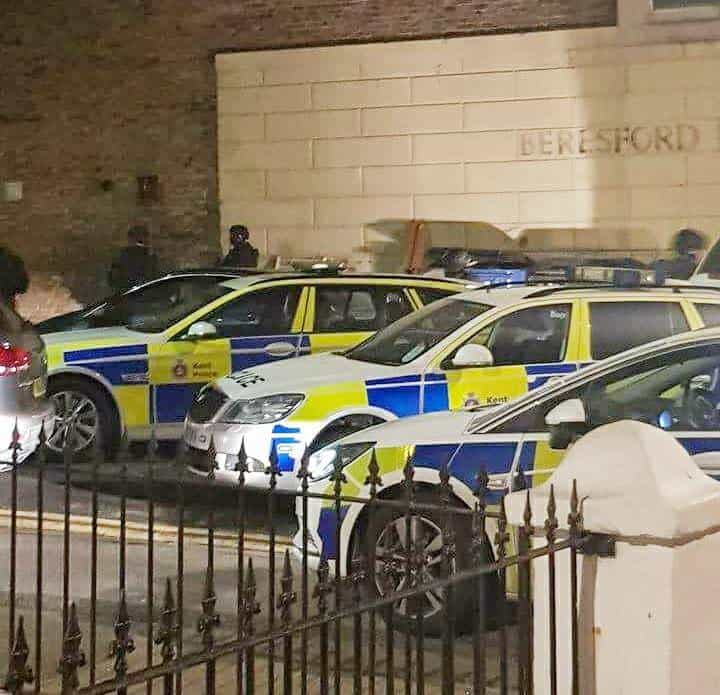 Enquiries into the incident are ongoing.