Vattenfall, the developer of the proposed Thanet Extension Offshore Wind Farm is seeking views from residents in Thanet and Sandwich on plans for up to 34 wind turbines, up to 250 metres tall, to be installed at the site.

Some 70,000 residents in the area have been, or are due to be, sent a newsletter about Vattenfall’s proposals. This is ahead of a statutory consultation on the Preliminary Environmental Information Report (PEIR) which sets out a ‘maximum design envelope’ and considers the potential impacts of the project during construction and operation.

In addition, Vattenfall, which runs its Kent offshore wind farm operations out of Ramsgate, where 70 people work, will run 15 public events in the area through December and early January. 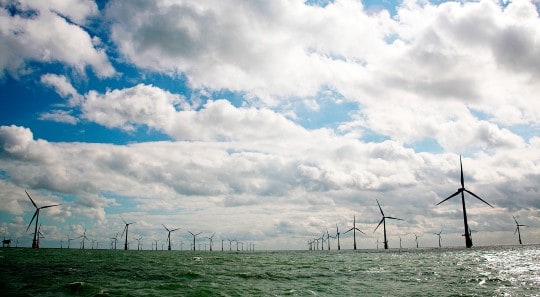 Helen Jameson, Vattenfall’s Project Manager for Thanet Extension, said: “We hope that Thanet Extension will be operational by the end of 2021, 11 years after the existing wind farm started to operate.

“The rapid growth in wind turbine productivity and the incredible rate of innovation means we could produce more than the current wind farm whilst deploying only a third the number of turbines. This approach will continue the industry’s strong record in significant cost reduction by offering cheap, clean, green electricity for the British consumer. 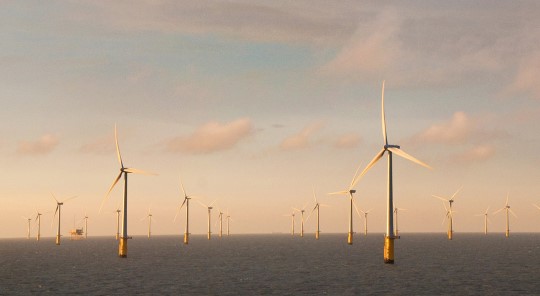 “There will be impacts though, both positive and negative, onshore and off, and that is why we are keen to understand the views of residents, businesses and organisations before we submit a final proposal next Spring to the Planning Inspectorate. We think we pose an interesting question: what is the right balance of turbine numbers and height? Fewer and taller or more but smaller?”

If approved by the government, Thanet Extension will expand the existing 100 wind turbine, 300MW Thanet Offshore Wind Farm. Despite having fewer turbines, the extension will produce more power than the seven-year-old project which was, at the time of its inauguration in 2010, the world’s largest offshore wind farm.

Find out more about Vattenfall here