Sunday league team Westgate Athletics are sporting a new manager – but now they are appealing for a sponsor to get onboard too.

The team, which has been running for around four years, plays as part of the Miles and Barr Sunday League and is hoping to find a local business or organisation to support them. 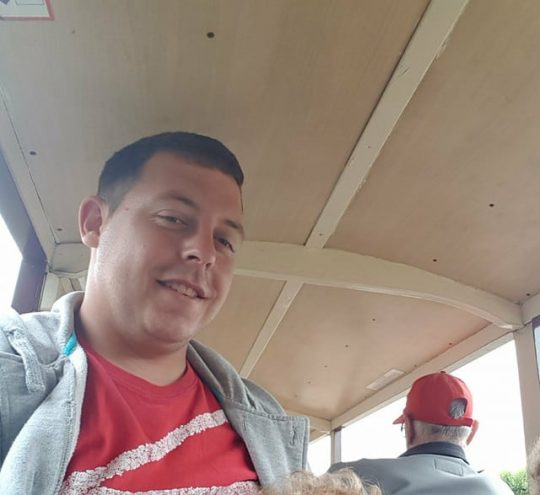 New manager Ben Cooper (pictured) took on his role two weeks ago and says the team is eager to rack up some wins.

Ben added: “We have managed to sign some decent players and it would be a good morale boost to be able to give them a decent kit.”

The team, which trains at King Ethelbert’s, are also hoping to be able to improve their sports equipment.