A quirky craze is capturing the hearts of people across Thanet and east Kent.

Pebbles and shells with paintings or messages on them are being hidden for people to discover in a new type of treasure hunt.

One of the groups responsible in Kent is Channel Rocks, set up by Dover mum-of-two Amy Nicholas.

She came up with the idea after being inspired by a similar group based around Southampton. 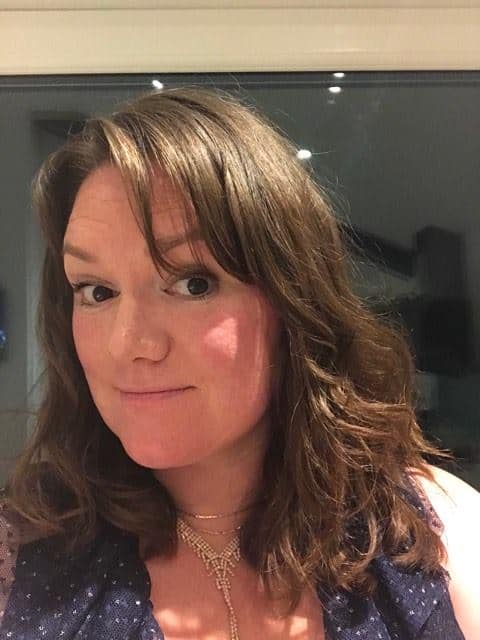 She said: “We were camping with friends at the New Forest and saw some of these rocks on the Solent. We took a couple home and hid them in Dover.

“I had a look but couldn’t find a local group similar to the waterside one at Solent so decided to start one.

Amy started off by painting designs on 20 pebbles and hiding them for others to find and it has grown from there.

She said: “It has just got bigger and bigger. People do their own pebbles and they are hidden all over south east Kent, groups like Rainbows, schools, nursing homes, have all joined in. 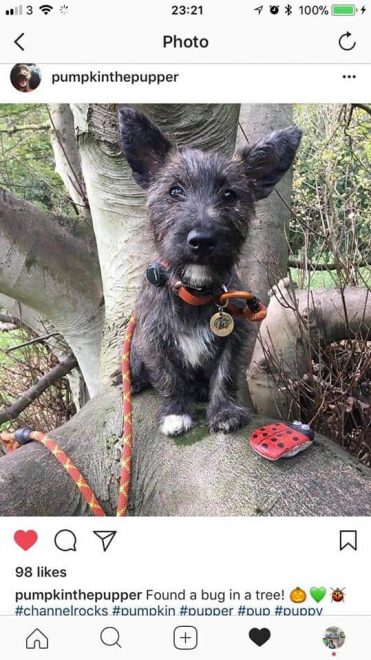 “I’ve heard back from families with children with special needs who say it is really inclusive. It is fun for everyone of all ages and all abilities.”

The group has created some 2,000 pebbles since Amy started it in August, which have been found across Thanet, Dover, Herne Bay, Maidstone, Whitstable and some even making their way overseas!

A new Thanet Rock Hunters group has also been created with plans to hide their pebbles around St Peter’s and Mocketts Wood this month. 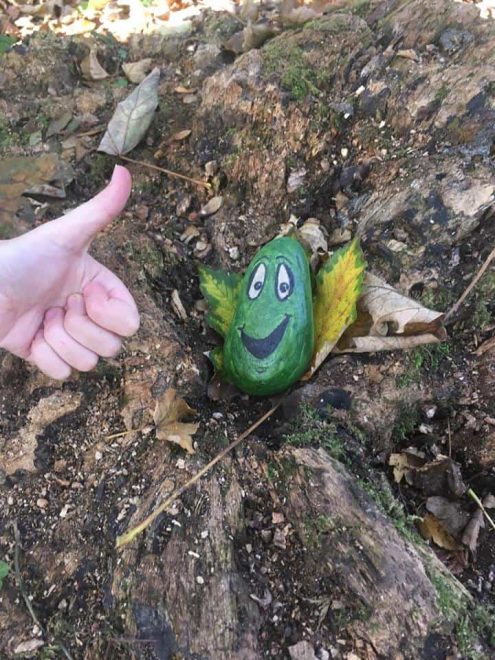 Group creator Sandra Perry posted: “Just for fun. Paint a stone or two and hide them away for others to find and keep or rehide. We will be starting in November and the initial spots will be Mocketts wood and St Peters Rec.
If you want to join in get painting, and get hunting.”

The Broadstairs childminder said: “We only set it up just before half term. I’m a childminder and I started sharing with just my families but it’s growing fast.

“It’s to help the children get outside, do craft with a purpose, share and give and, of course, the fun of finding. Rehiding is a great sharing exercise and refinding ones we have rehidden reinforces that.”

There is also the Love on the Rocks UK Thanet group which welcomes new members.