It was 1967 and The Bee Gees were top of the UK charts with Massachusetts, fashion was a hotch potch of flower power and Mods, Bond movie You Only Live Twice was on the big screen while Z Cars and It’s A Knockout were on the TV. 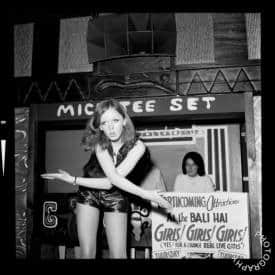 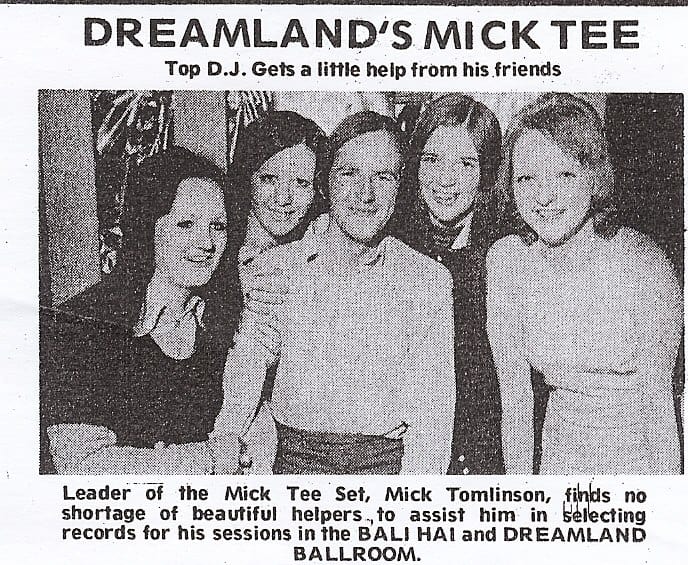 The Bali Hai had a South Pacific theme with  wood panelling and bamboo framed wall paintings. There were Bank Holiday Soul events. 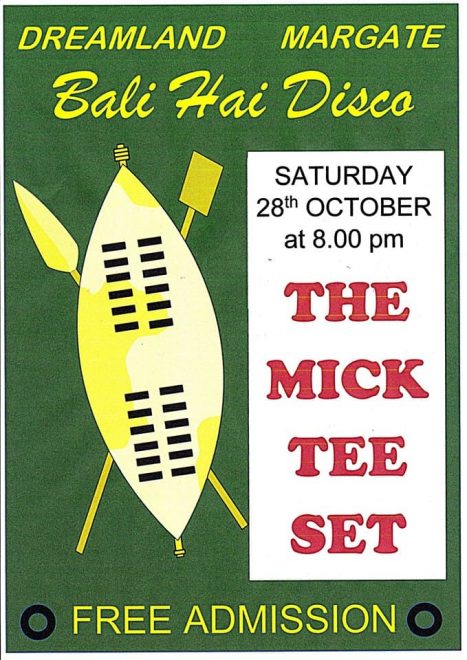 Upstairs from the Bali Hai was the  Dreamland Ballroom which hosted stars including  The Who, The Yardbirds, the Rolling Stones, T. Rex and Hawkwind to name but a few (and..ahem…Gary Glitter).

When the Bali Hai closed the site was used as an arcade and, later, for the Dreamland Expo prior to the first reopening in 2015.

Some of the bamboo framed pictures were uncovered when the venue underwent refurbishment this year.

Mick Tee, who still spins records, as does Graham Twyman, is planning an anniversary bash for later this year.