We all need stories to elucidate the world, and children more than most. Stories explain and help us navigate the huge, conflicting narratives of people’s drives and desires. Be sure that you, and your children, hear the right stories, where selfishness is thwarted, and evil meets its end at the hands of good. And I speak as the witch who’ll be terrorising your children at Gordon Clarkson’s Simple Simon show next Thursday. 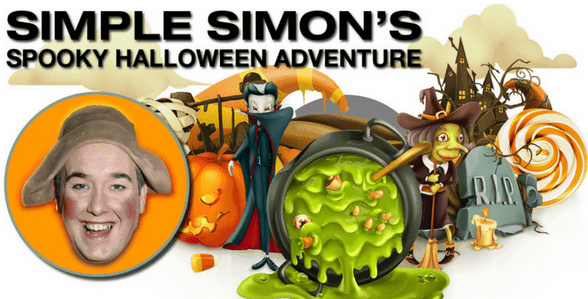 It’s brilliant being the baddy. Striding out on stage to a solid wall of noisy boos, meeting a sea of hatred, giving free rein to the secret evil that squats, toad-like, in my psyche. My dear friend Ian Carter Chapman plays my servant, Grot, and much as I love him off stage, I also love slapping him about, humiliating him, having him do my bidding. It’s cathartic and cleansing, and it’s done in the name of art. Sorry Ian.

But I’m also thrilled that, in the end – spoiler alert – I’m defeated by the beautiful, rather cross fairy, expertly played by the gorgeous and talented Tiffany Hemmings. Justice is served, and then the whole cast sings a jolly song, possibly even me, if I can remember the wretched words.

Children’s theatre matters because children matter, and there’s nothing more powerfully equipped to stir the imagination than a live show, with oodles of audience participation, where anything could go wrong at any moment (trust me on this. I went through six hours of rehearsals yesterday. There’s plenty of scope for error).

It’s the exact opposite of watching television, where you sit passively, waiting for the entertainment to pipe itself into your brain. In a theatre, the entire audience, cast, musicians, technical crew, must work together to make it happen. It’s a collective experience, born of passion and commitment, in which the audience give as much as the actors. And it’s so much fun! 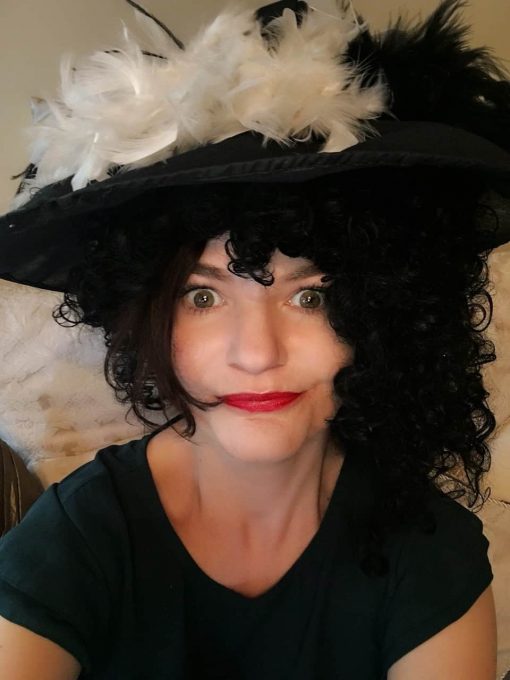 Children’s well-being in the UK lags way behind most other countries, ranked 13th of 16 in a recent study, with worryingly high rates of depression and anxiety, even in the very young. Exam results are king here, and children are set on a path to success from the age of four, told over and over they must work hard so they can obtain that soul-crushing horror, a good steady job.

Valuing their creativity, firing their imaginations, giving them the tools to make emotional sense of the world, to spot a different story in among the “study hard – work hard – get a mortgage and a pension, if you’re lucky – then die” they’re fed from birth, is some way beyond crucial. And yet theatre and music are being squeezed out of the curriculum in our schools, for financial reasons, so they tell us, although actually I suspect they’re worried a little theatre might make the good little worker drones wake up, and start thinking for themselves.

So bring your kids to the Simple Simon show on Thursday, October 26 at the Winter Gardens. Boo and scream as loudly as you like. I deserve it. I love it. And so will you.