The negativity by the media about Brexit is becoming depressingly familiar. All threats, warnings and anti-UK statements by EU officials and businesses seem to be treated as ‘fact’. Additional financial demands with mind boggling numbers of zeroes, the so called ‘Divorce Bill”, are almost cheered on by domestic ‘Remainers’ who want to re-run the referendum. I don’t know about you but paying for access to a market sounds a lot like a one-way tariff. The statements by the Labour Shadow Chancellor, John McDonnell, over the weekend that they would now vote against a ‘No Deal’ scenario is lunacy and likely to embolden EU negotiators even more to be beastly towards us. This indicates that no matter how bad the deal, no matter how expensive and constrictive, Labour would support it. This is akin to viewing a house and telling the seller that no matter how decrepit, no matter what the problems or the price, you will be buying it.

It is about this time of year that we have the usual dire warnings about winter flu and the likely strains on the NHS. Point one, do get a flu jab; I’ll be having mine this week. Point two, if you have an appointment, please use it. Family members and friends who work in the NHS routinely report ‘no shows’. I have at least one myself at my weekly MP surgery.

This is wasted time for all concerned, and appointments that could be filled by others in need. Common courtesy is all that is required, but because there is no obvious transactional cost, the NHS being free at the point of delivery, many see it as having no real ‘cost’ or value. There is no penalty faced by not showing up, there is no personal cost by hoarding repeatedly prescribed medicines that are never likely to be used. But there is a real cost to all of us. The often repeated calls for more money to solve all perceived problems is to make a complex problem overly simplistic. 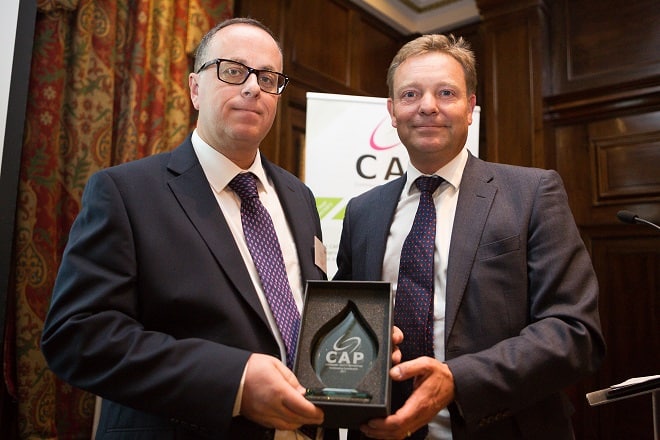 It was hugely pleasing that the primary co-ordinator of the new Community Alcohol Partnerships in East Kent received a national award for ‘Outstanding Contribution’. A big well done to Neil Butcher of Kent Trading Standards for his work in creating new partnership teams across schools and retailers to prevent under-age drinking and anti-social behaviour.

This week I am trying to conclude and guarantee that the Open Golf returns to Sandwich. The economics for East Kent are huge – up to £250 million in additional spending for the area we will all benefit from, and for a fairly meagre investment in the scheme of things to secure infrastructure improvements at Sandwich station seems to me a worthwhile dividend.

Finally, the saga of Ramsgate commercial port rolls on. The latest great plan by TDC is for a lorry park, and another announcement that a ferry is coming. Nobody would argue against the benefits of a ferry service, but we’re still waiting.