The opening of a performing arts after-school club and theatre and dance group in Cliftonville will be celebrated with a day of events including taster sessions.

Off The Hook Productions have refurbished 59 Northdown Road and will host an opening event on October 14 from 10am to 4pm.

The venture is headed by Rachel Hamlin who has run Off The Hook Productions for the past five years.

Rachel has trained in performing arts since she was a small child and has appeared professionally in productions such as Fame and with pop band Blue as well as at the Brit Awards.

Now she wants youngsters who would not usually have the opportunity to go to a stage school to be able to get involved in the performing arts through he after-school club. 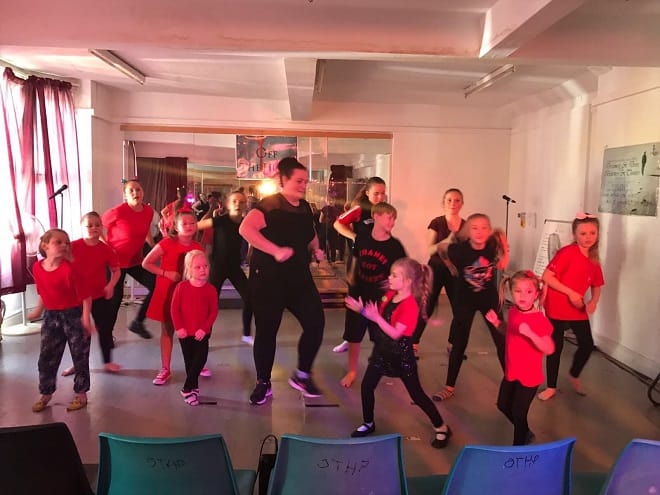 She said: “The idea is to give children a chance who would not normally get it to be involved with performing arts.

“We will take up to 30 children and have completed our Ofsted registration.

“We want to give something back to the community. So many kids can’t afford to do stuff like this. This is a deprived area and we think this venture is one-of-a-kind. We are looking to help children improve their confidence, sense of well-being and social skills.”

The after-school club will cater for youngsters aged 5-11-years-old. Schools in the area, including Cliftonville and Drapers primaries, have been approached.

The proposal is to have five staff picking children up from the schools either through a walking bus or with transport donated by Carol Peters coach company. 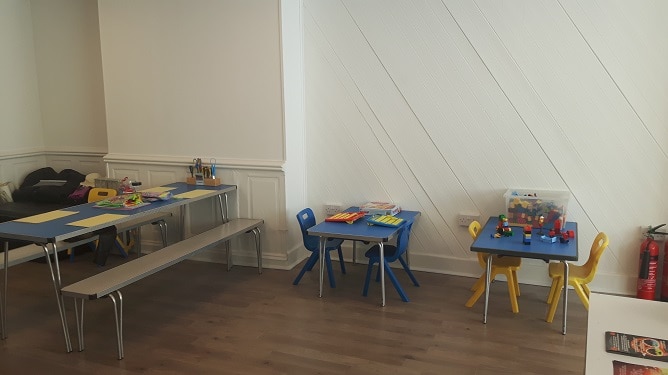 Youngsters will then be split into two groups, Hopes aged 5-8 and Dreams aged 9-11. One group will go downstairs to the performance area where they can earn anything from ballet and tap to tricks and tumbling, while the other is upstairs in the arts/crafts/book/console area. They will then swap over.

The club runs until 6.30pm. The site is then used for the performance academy children with classes running until 8.45pm.

The performing arts academy is for youngsters aged 3-18 with unlimited classes from £30 per week. Each of the tutors has qualifications and specialisms in different areas of performing arts.

Rachel, who started OTHP in her garage before moving to bigger premises, says there may be potential to expand.

She said: “Once we are up and running, if there is demand, we will open other sites in areas such as Ramsgate and Broadstairs.”

The official ribbon cutting will take place at noon with the Academy FM radio mascot.

The first 30 to book with OTHP will receive a 10% discount from their first month’s bill.