Some 30 loads of rubbish have been cleared in the first of an expected series of bulk waste collections in Newington.

Councillor Karen Constantine said she had been requesting the collections for 19 months. The first finally took place yesterday in Princess Margaret Avenue and St John’s, west.

Next Friday clearance will take place in St John’s, east and Chichester Way. 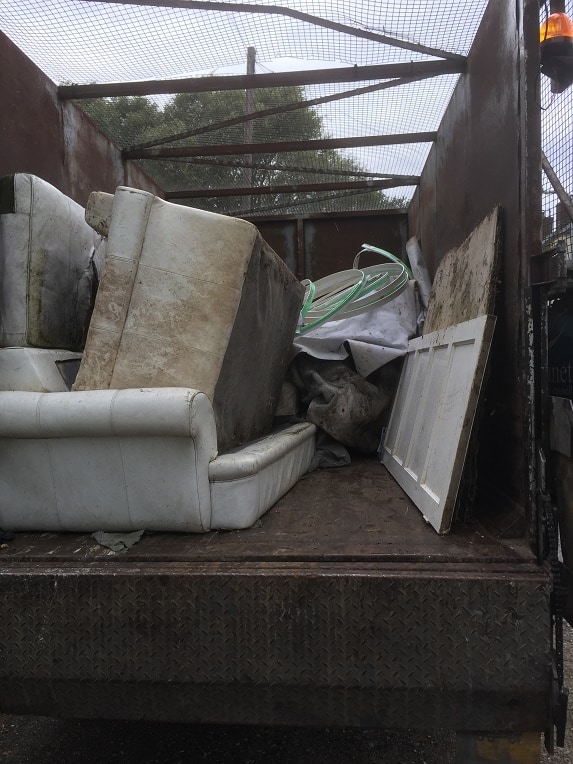 Cllr Constantine said: “After constant requests over 19 months I have finally got the ‘bulk waste’ collection that is so badly needed in the Newington ward.

“Many people simply cannot afford the costs of disposal. So, it was a huge pleasure to see at least 30 lots of rubbish put onto the kerb for collection.

“In addition to two lorries collecting rubbish, TDC staff were cleaning pavements. This will continue next week.

“I’m now pressing TDC to make sure the whole estate is done in sequence. It’s great to get the area cleaned up.

“One mum I spoke to said how difficult it was for her to get rid of stuff and what a great idea this was. 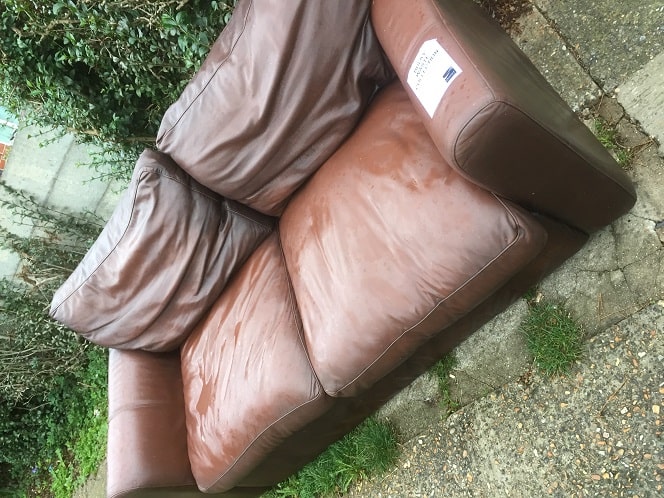 “I have been contacted by residents across the ward as they would like assistance where they live. This is a boon for residents who don’t have the resources to do this themselves. People who have cars and who can afford it should continue to take their excess waste to the refuse areas.

“My thanks to the residents and TDC staff for making this happen. “