Take an award-winning chef, a food writer and reviewer, homemade sauces and the best pizza ingredients you can get and you have the recipe for Margate’s GB Pizza Co.

The Marine Drive restaurant has scooped a listing as a ‘local gem’ in the Waitrose Good Food Guide for 2018 – for the fifth consecutive year.

Owned by chef Rachel Seed and journalist Lisa Richards, along with Great Dane Henry, GB Pizza started when the couple did a Summer stint on the Harbour Arm. 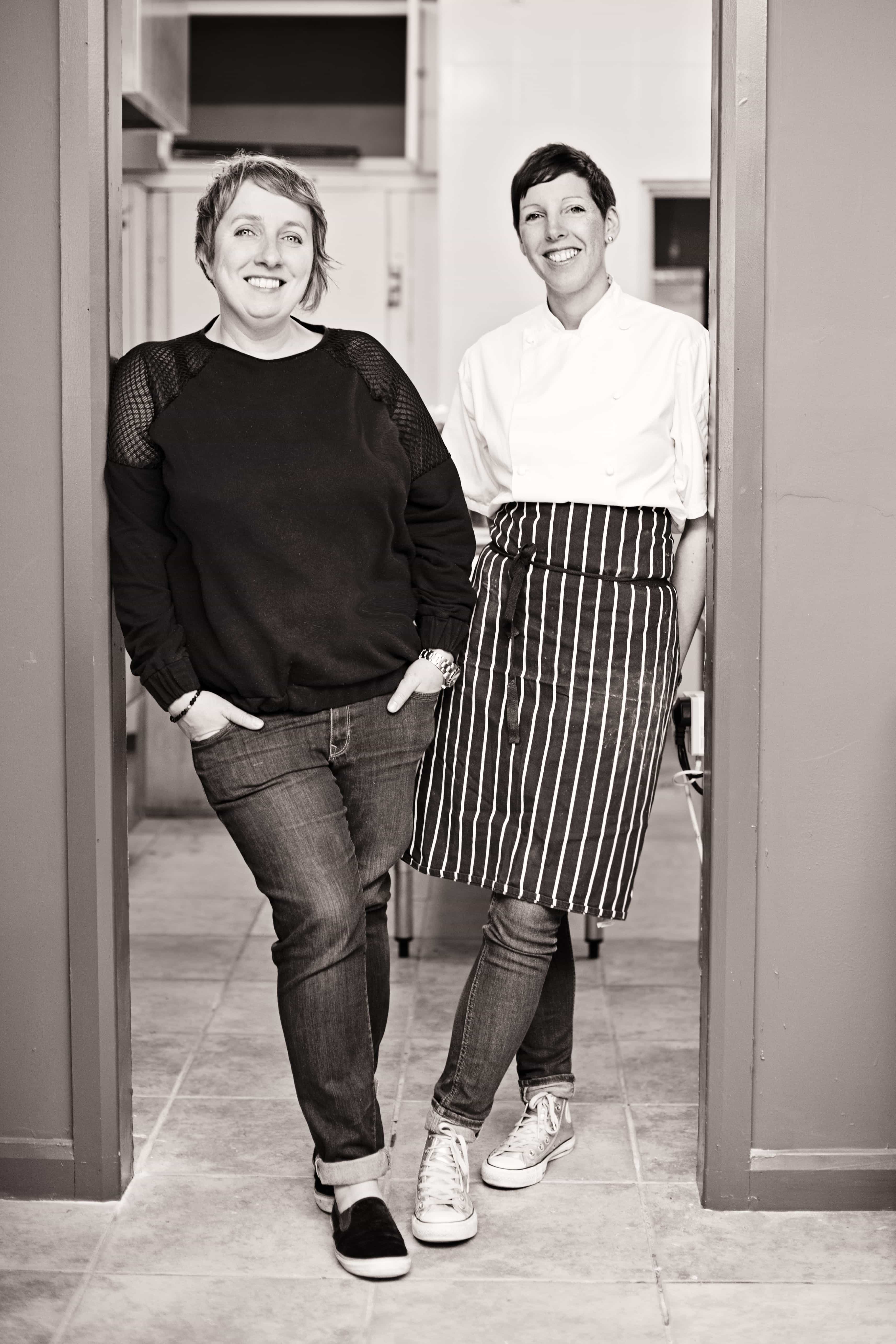 Lisa said: “We were working out of one of the units and using our old VW Campervan for when the wind blew and rain fell (often!).

“We opened our permanent site on Marine Drive in October of 2012 and are coming up to our fifth birthday.

“When we first opened on Marine Drive, there was only us, Primark and the Rock Shop – in the evenings, only our pink neon would be shining along that strip!” 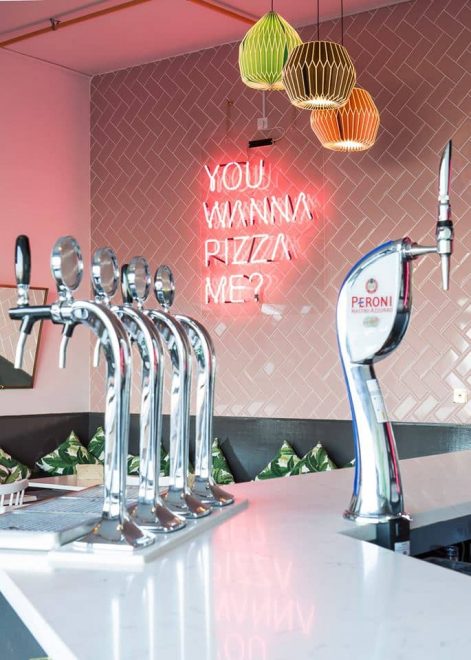 In five years Marine Drive has changed and blossomed with new businesses, such as The Glass Jar, Buoy & Oyster and Morgan’s, springing up. But one thing has remained constant – the popularity of GB Pizza, which has been listed in the Good Food guide for every one of those years. 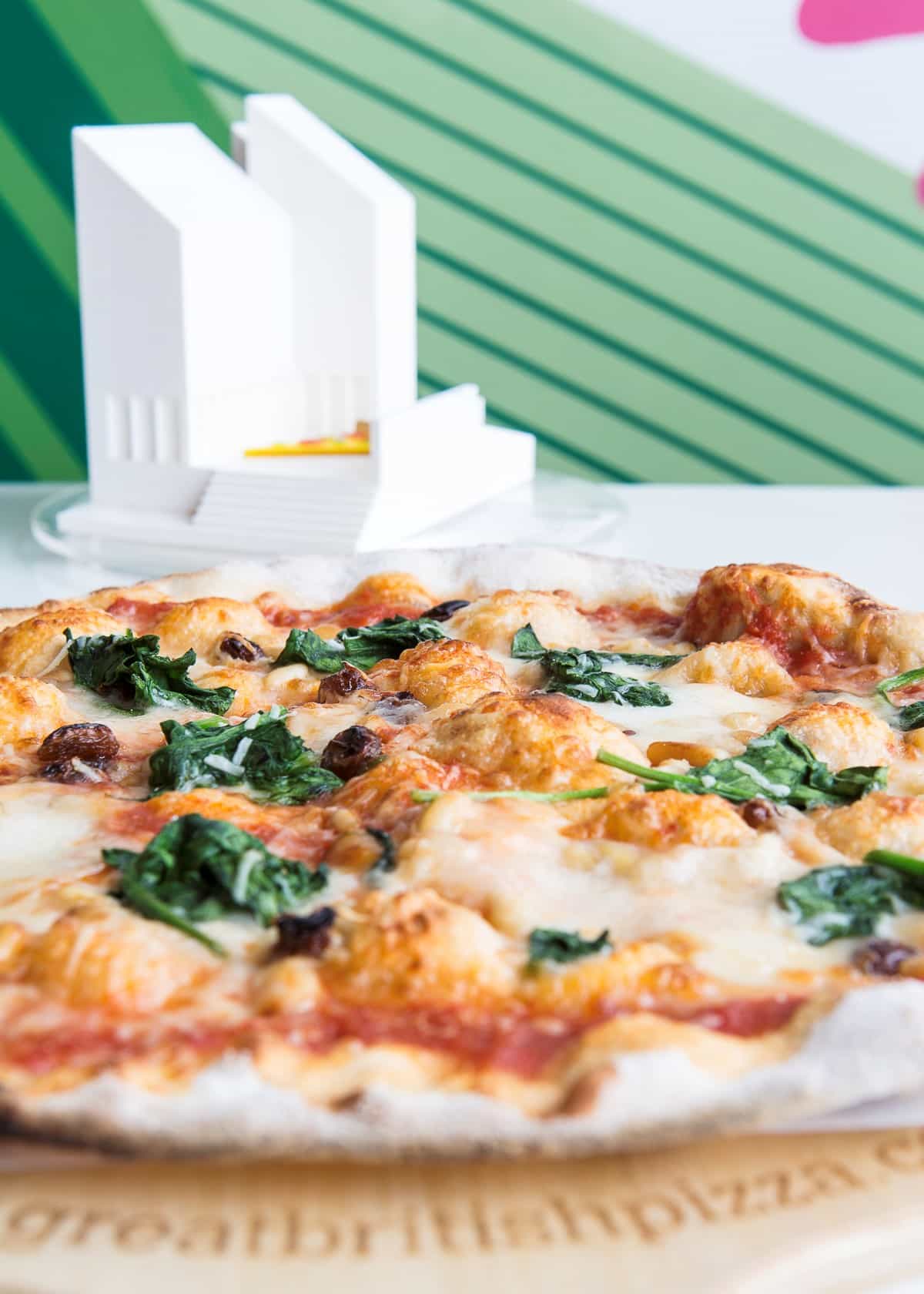 This is partly down to the fantastic homemade sauces, perfect dough and buffalo mozzarella from the south of England. Then there are the  cured meats from Borough Market and Kentish suppliers, as well as local produce such as juices from Little Stour Orchard and ice cream from Taywell.

But probably the best ingredient is the couple’s love of community which has seen them working with Turner Contemporary, giving away free pizzas to emergency services workers in the wake of the London terror attacks and by standing with others to show the extremist White Lives Matter marchers in Margate last year that love will always overcome hate

Lisa said: “We’re delighted that we’re a “Local Gem” in the highly respected Good Food Guide for the fifth year in a row. 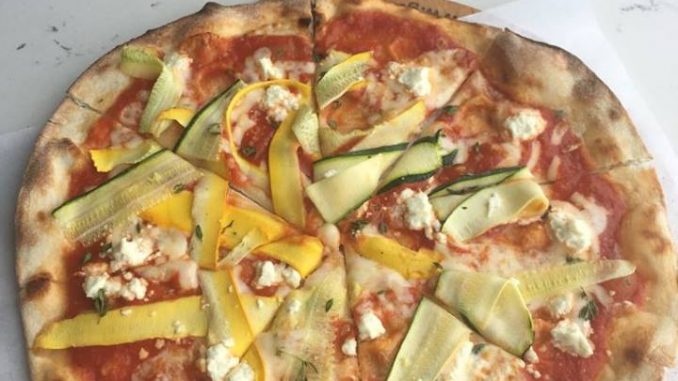 “The “local gem” category represents GB PIZZA CO’s ethos perfectly: a neighbourhood restaurant, serving simple, delicious and good value food. To be consistently recognised by such an esteemed publication means so much to us and we’re extremely grateful for the support of our wonderful customers, fantastic local suppliers and our brilliant, hardworking team.

“Each year, more and more Thanet restaurants are being recognised by the guide, and it shows that we’re just a small part of a growing and exciting food destination.”

And soon you could be in with a chance of getting mouthwatering pizza delivered to your door. The pair are considering  launching a delivery service in the autumn using a  keep-’em-hot pizza delivery bag and a Lambretta!

Find out about the menu, opening hours and more at the GB Pizza website