A flat has been found for the homeless man who tackled a thief who had grabbed a woman’s cash in Margate on Monday.

Sid Juttla leapt to the woman’s defence after hearing her scream when a man tried to snatch her bag in Cecil Square.

The 39-year-old, who did not want to be pictured, tackled the culprit, bringing him to the ground, and restrained him with the help of another man until police arrived. 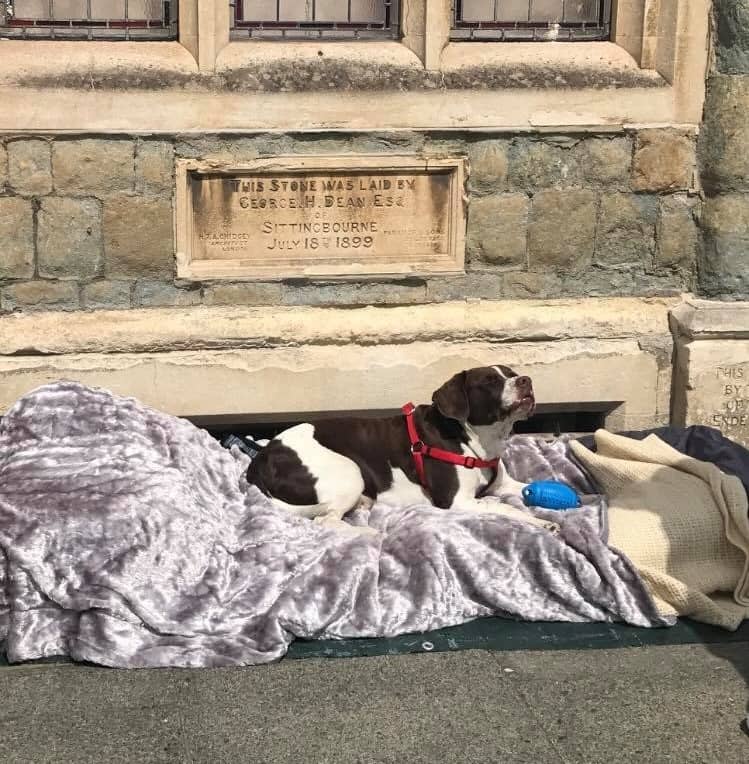 Sid has been sleeping rough in the doorway of the Baptist church with his rescue dog Bobby since February. It was while he was in the doorway that he witnessed the crime.

News of his actions and his bid to find a home for himself and dog Bobbi soon spread and one resident in particular, who witnessed Sid’s actions, has been working with the authorities to get Sid off the streets.

With a little help 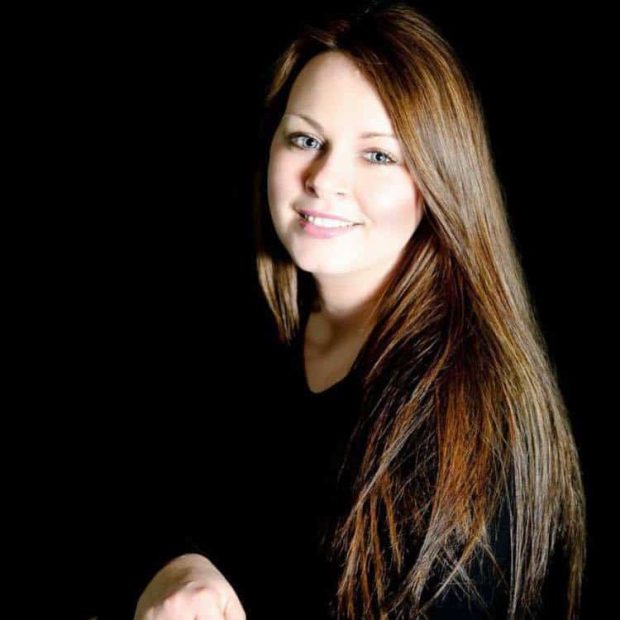 Jayne Davis (pictured) accompanied Sid to a Porchlighlight meeting and liaised with Thanet council. Today she revealed Sid and Bobbi have a new home.

She said: “After a slight set back I can happily announce that we can collect the keys tomorrow for Sid’s and Bobby’s new home!

Thank you so much to each and everyone one of you that has been kind enough to message, send well wishes or offer a donation for his flat.

“I will have a look at what we have so far and will update anything we may potentially need.”

The former Conyngham pupil hit hard times after leaving a mental health unit in Sussex but receiving no follow up support.

Sid went through the care system and then the mental health system to help him cope with depression and self-harming.

He found it almost impossible to find a landlord who would take him and Bobby. 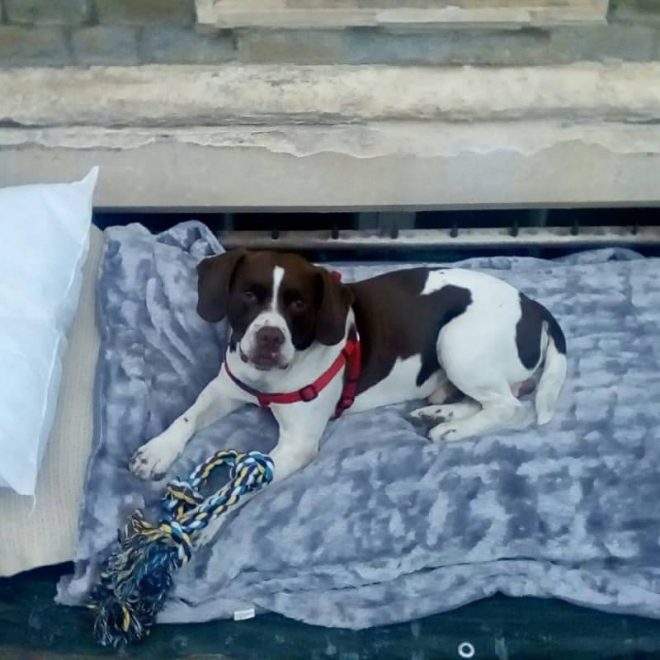 He said: “My dog is the reason I get up in the morning. I got him from the rescue kennels, they were having problems housing him. Someone let him down, he was in the kennels, I had been in the care system, we are a package.”

Sid is also looking for work.

You can still help

If you can offer Sid a job or want to help with items for his new home head over to Jayne’s facebook page here where she will keep people updated with what is needed.