This Sunday thousands are expected to line the streets for the Margate Carnival parade.

This year it will be led by Sangers Stage Show which has made the 200-mile pilgrimage from Stonehenge to join the parade and then set up the show at Dreamland. 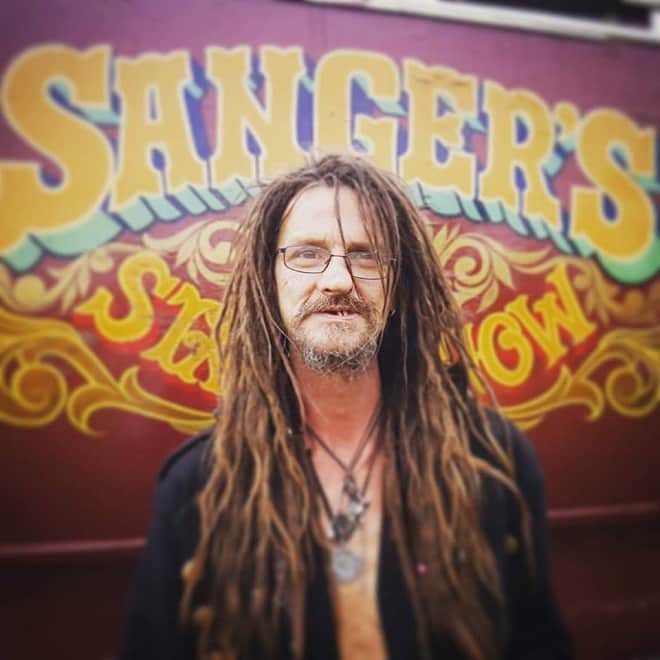 The stage show is led by Dave Sanger,  whose ancestor is Lord George Sanger – circus proprietor and founder of the famous Hall By The Sea on the Dreamland site in the 1870s. It is the last horse-drawn stage show in the country.

He is joined by partner Amanda Chapman, baby Lord Sanger and a procession of travelling actors, musicians and performers, who have been putting on pop-up performances across the country, with traditional wagons and entertainers dressed in full Victorian costume. The Sanger procession also includes the incredible Pyratrix Circus. 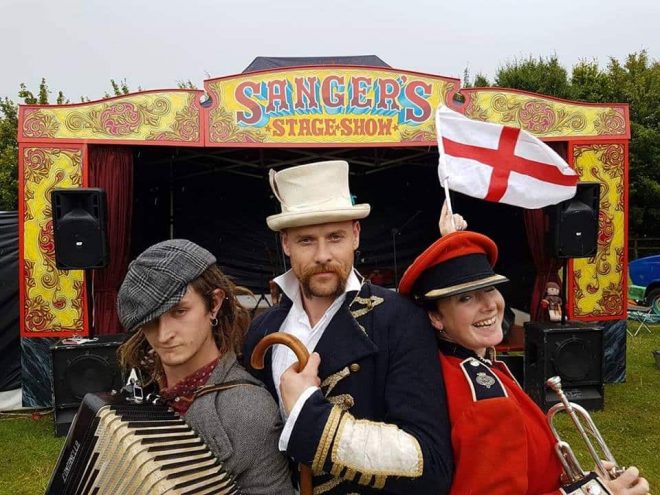 The Sangers Stage Show is due to arrive in Margate today (August 1).

Throughout the parade there will be carnival courts, dance schools, youth clubs and businesses and Broadstairs singer Mandy Winters will be performing as Diana Dors.

It will start in Palm Bay Avenue and travel  along the seafront passing Bugsy Bowling, The Lido, The Winter Gardens and onto Fort Hill passing Margate Police Station and through The Piaza in Margate. through the Soul Festival, past the clock tower towards the train station onto the Royal Esplanade, Westbrook. 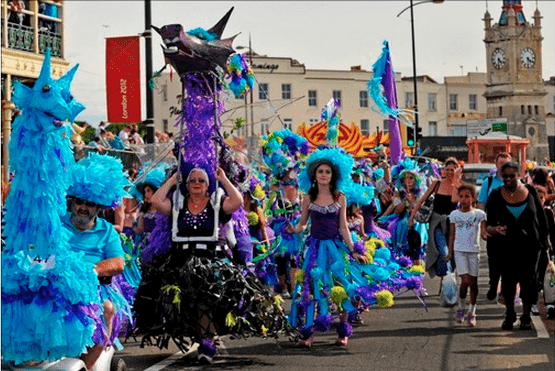 All categories have a 1st, 2nd and 3rd and will be awarded at 2:20pm before the carnival sets off.

The after-carnival party is at Dreamland from 7pm for 7.30pm start. Entry is free.

Sanger’s Stage Show will set up and treat party-goers live music and performances.

The show recreates the thrill of the circus coming to town as it did in the 1800s and actors and musicians are taking part in the journey.

Read here: Everything you need to know about the Margate Soul Weekender