Residents in Warwick and Surrey roads in Cliftonville have set up a new association in their bid to fight a planning application made by Thanet council.

The Warwick and Surrey Road Residents Association was formed this month. The next meeting is planned for Monday, August 21 at 7pm.  A venue is yet to be arranged but all are welcome to attend.

The group is in response to proposals by Thanet council to convert 17-21 to affordable housing to be managed by East Kent Housing. 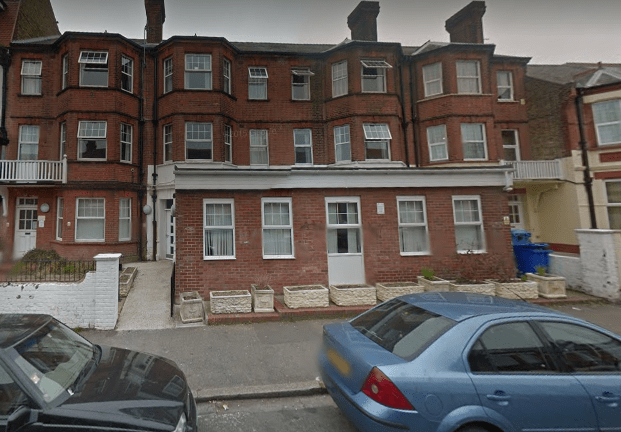 The proposal is to create nine,2-bedroom flats over three levels at the site.

The fresh proposals also include plans to  replace the  roof structure and coverings and add new doors.

Concerned residents say the plans indicate more than 35 people being housed at the building There are also worries over the impact that the flats will have on the protection of Warwick Road’s conservation area status, the amount of extra cars on the street and the introduction of even more large, unsightly bins on to the pavements. 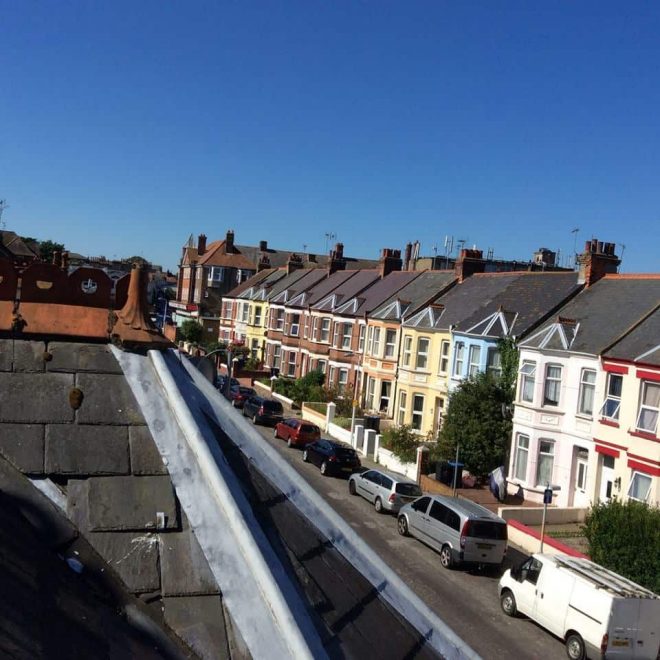 Katie Welsford, speaking on behalf of the association, said: “As long term residents in Warwick Road, along with many others, who have seen a turnaround in the last couple of years, with homeowners positively developing properties, we feel the need to express our concern at how this development will not improve Warwick Road. We want to explain the direction we want our road to take and the direction Cliftonville should take for the future.

“This area is improving and Warwick Road is a shining example of this.  We’ve held street parties for the last two years and organised street cleans in the road too. There is a strong community spirit in this road and homeowners investing and respecting their properties and neighbourhood.  So, the proposed development as it stands is a step in the wrong direction. The plans are not in keeping with the context that the development is planned for. 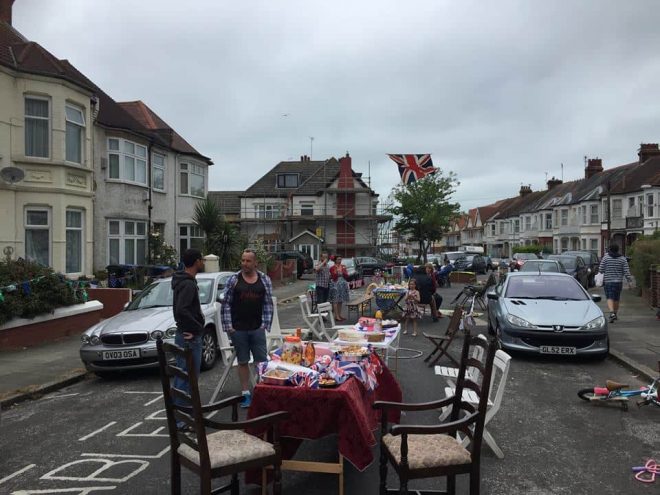 “If the plans go through as is, as a community we will object to the proposals  just like we all did in 2015 when the plan for 6 flats were planned on the same site. We objected to 6 flats so we are going to object to 9 flats, as two years on we are left with an even worse scenario than in 2015.

“The balance of flats has to be re-addressed in Cliftonville West as it states in the Ciftonville Development Plan and the Heritage England Conservation Area Plan, and the draft Local Plan.  As residents we are all aware and supportive of these policies and believe in the fact they are there to improve Cliftonville for the future. We support these initiatives and we want to see the improvements and strategies that TDC itself has put forward abided by.”

“Warwick Road is in Cliftonville West, one of two of the most deprived wards in Thanet, with 60% of housing being flats. We feel the balance has to be re-addressed, as the Cliftonville Development Plan states.”

Cllr Lin Fairbrass,  Deputy Leader of the Council and Cabinet Member for Community Services at Thanet District Council, said:“Following concerns about the volume of people occupying the building, we have revised our original scheme and are now proposing 9 x 2 bed flats which will result in smaller family units residing there. This is significant given the current consented use for 17 – 21 Warwick Road is for 1 maisonette and 13 flats!

“Thanet District Council invests heavily in a number of initiatives aimed to improve Cliftonville and make it a better place to live and this project is no exception. We are committed to good design and restoring the original architecture.

“There are 460 households waiting for affordable homes to rent who already live in Cliftonville and we will agree a local lettings plan to give additional priority to people in employment. Everyone who attended the consultation event is being written to with a full summary of comments made and responses give.

“Already, based on suggestions received, we have decided to prioritise the ground floor flats for older residents.”

The application for 17-21 is expected to go to Thanet council’s planning committee in September.