Slick was a fast-moving high-energy musical full of style staged by Year 6 pupils at Chilton Primary School in Ramsgate.

Set in the mythical Chilton High School, Slick involved the whole year group and was their emotional final farewell before moving on to senior school in September. 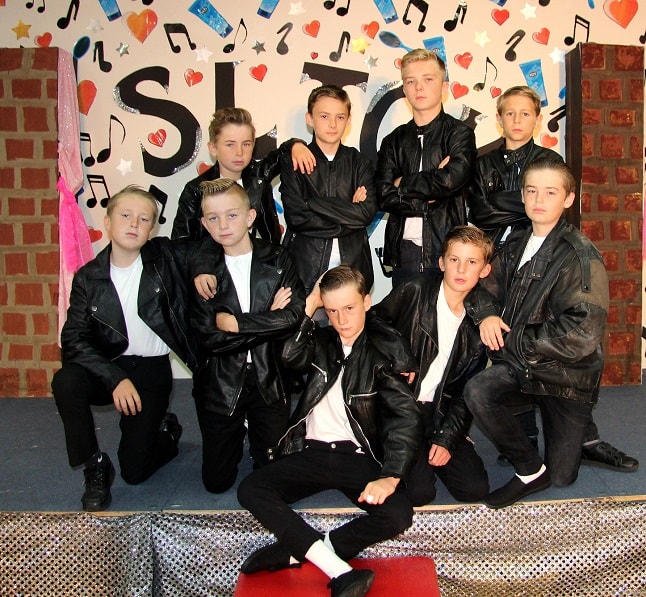 It was performed to pupils, staff, families and friends, and was a real team effort from first rehearsal to final curtain.

It was directed by Year 6 teachers Gemma Scarr and Carol Isaac who said: “We have been so lucky this year to work with such an amazingly talented and passionate group of children. 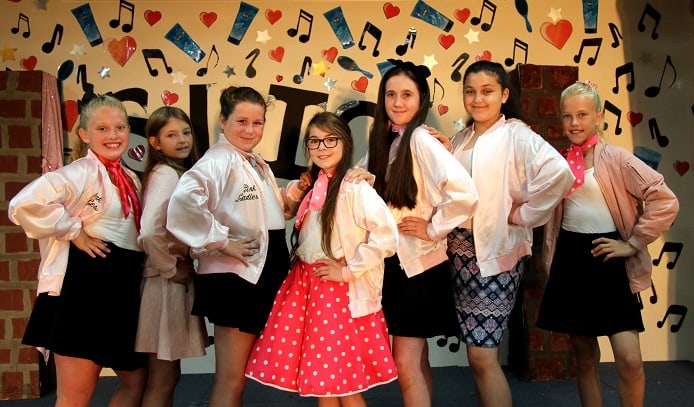 “This production is the best one yet and they have all wowed us, no matter what their role, with their dedication and enthusiasm.

“Slick really was a reflection of the wonderful children who have made up Year 6 this year. As teachers we have felt extremely lucky every single day to work with such an incredible group of children. 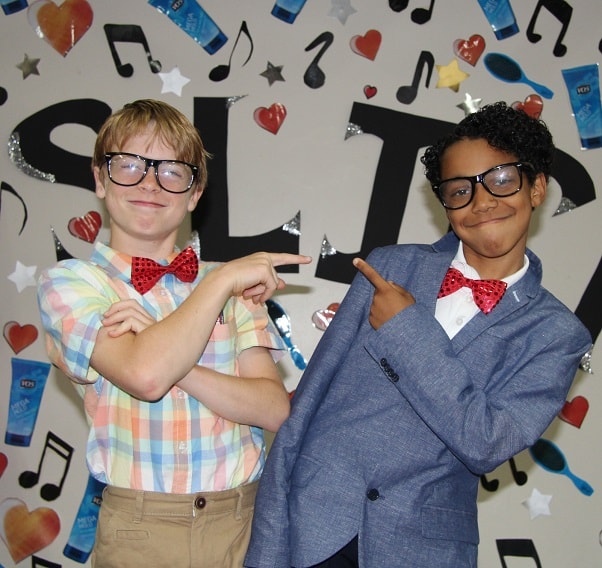 “Slick was the perfect way to celebrate a fantastic year and the perfect send off for a group of children who deserve to fulfil all of their dreams – they are simply brilliant. We are going to miss them so much.”

Pupils Linus and Jess excelled in the lead roles and learnt a huge amount of dialogue which they presented well in full-on character performances. 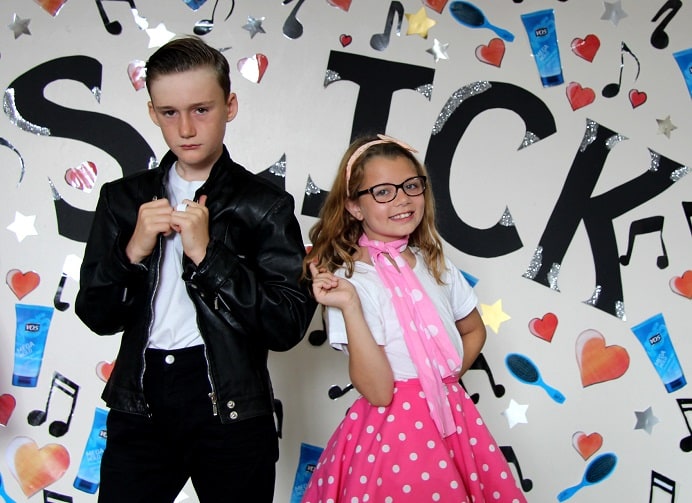 They were supported by first rate solo performances from Will, Harley-Ann, Luke and William, while comedy antics came from Noah, Ben, Marley and Ashley. The whole acting team were on fine form and showed the importance of a strong and dedicated cast.

All the dances were choreographed by the dance squad made up of both boys and girls who wowed staff and audiences with their unique moves and fabulous team work. 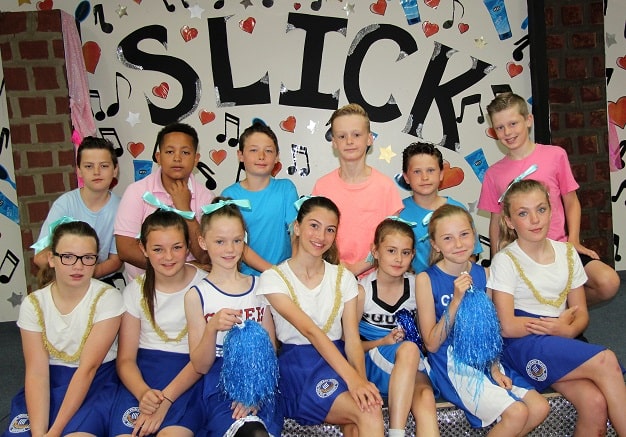 The animations team created a special presentation for the end of the production, while George, Finn and Nicole handled the stage lighting and worked out the timing cues to perfection.

The props team, led by Year 6 teaching assistants Trudy Jewell and Lorraine Skelton, made everything required for the show including the stage design.

Essential musical direction for rehearsals and performances came from the inspirational Graham Redwood.