The Ramsgate Town Court is celebrating after taking first prize for their float at a North London carnival. 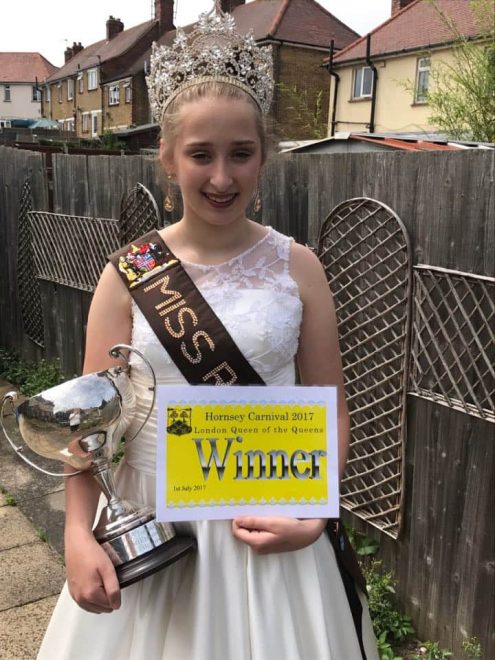 The float is built to promote the Hugin Viking ship at Cliffsend and the nature reserve at Pegwell.

Louisa was also crowned London Queen of Queens. She was interviewed by the judges who looked for personality, deportment and dress and grooming.

It is the first time a Ramsgate carnival court queen has won the title. 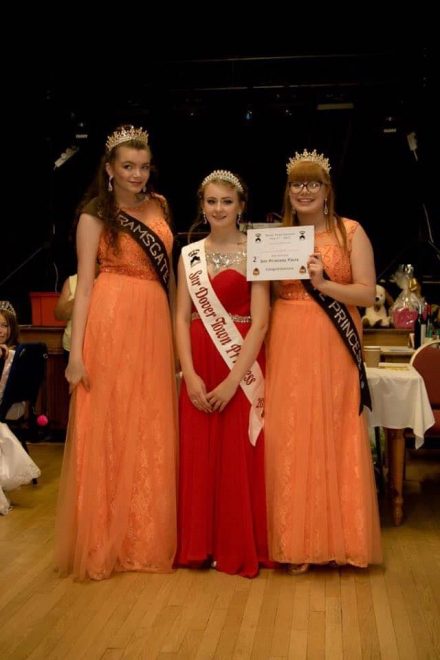 On Sunday the court took part in the Dover carnival where Louisa won the Queen of Queens title and Alisha and Sapphire came second in the Princess pairs.