The Cliffsend Village Store, which closed last weekend after 16 years of trading, will become the depot of a new Thanet food business providing meals made with local ingredients from as little as 70p.

Our Kitchen On The Isle Of Thanet aims to get people in the district eating healthily at affordable prices.

All will be low in salt, sugar and saturated fats, concentrating on using local veg and fruit.

Labelling on the reusable pots will be limited to reduce the amount of environmental waste but each will be accompanied by a leaflet with the recipe and supplier details. Limited labelling means it cannot be sold on.

The hall will be the depot for at least the next six months – and the Post Office at the site will remain open. It is expected to open in August after being fitted with sterilisers, freezers and stainless stell equipment.

The new business is the creation of Sharon Goodyer, a former head teacher and businesswoman who has come out of retirement in her bid to get the isle eating well.

The 66-year-old, from Ramsgate, said: “Our Kitchen is about working with all the food producers in Thanet. They will cook wholesome, convenient and affordable meals.

“People are eating convenience meals and take-aways that aren’t good for them and make them ill. We want to get together with food producers so that Thanet can feed itself better. 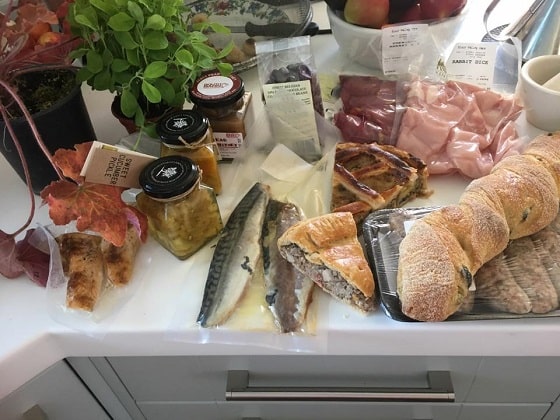 “It’s about Thanet taking ownership of its health. There is so much evidence that our diets are getting worse and nobody has found the answer on how to make it better. Well, I think the answer is getting together and doing it locally for ourselves.”

Meals will only be available in Thanet and the plan is to pack them in the Cliffsend store and then drive to places such as Newington Community Centre or village bases so people can easily buy the meals they want.

Sharon was a head teacher for 26 years until she was forced to leave education in 2000 because of Parkinson’s disease.

Sharon said: “Everyone had turned Skoda down – even Jamie Oliver – when asked to provide the cakes but my default answer is yes because that’s how it is in education, so I did it.”

Now she has ditched retirement to start the new community interest company with the help of managing director Claire Dillon (pictured). 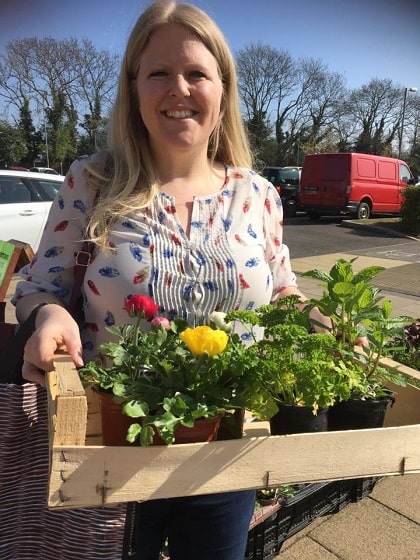 The 38-year-old, from Ramsgate, previously had a career in financial services but wanted to get involved in the food industry.

She found Sharon’s new enterprise through the Thanet Volunteer Bureau and decided to get involved.

She said: “I been in financial services for a long time but had reached the point where I wanted to do something completely different.

“I wanted to work with food but to also use my business knowledge.”

The pair are already working with businesses including Whole School Meals and with Ramsgate town team promoter Rebekah Smith but want to get more local producer on-board. 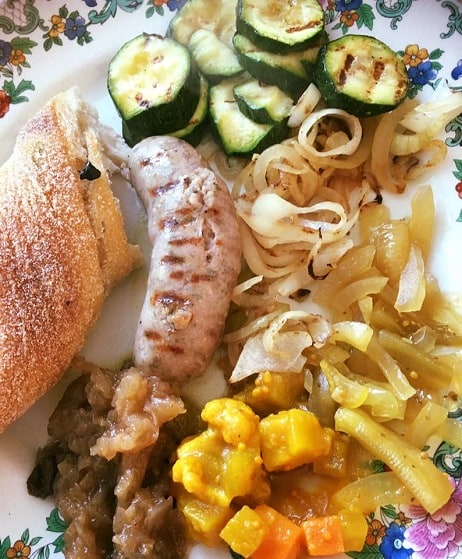 Sharon said: “We’d like local companies to get in contact. This is an economic route to the health food market for them. This is a market that is growing and there is a need for good, tasty, wholesome products.”

The scheme will also be the subject of a three year research project by the Food Foundation with Cambridge and Kent universities looking at whether it improves diets and how people respond to the idea.

To get involved, or find out more, contact Sharon on Sharongoodyer@hotmail.com or go to the facebook page here