Safety railings and lighting will be installed on Margate’s Stone Pier.

The 220 metres of new hand railings will be installed as part of work by Thanet District Council to make the area safer for the public.

Contractors will arrive on site on July 10 and installation is expected to take around three to four weeks. The harbour arm businesses will continue to trade and events will go ahead as planned.

During the same period, eight wall mounted lights will be erected over the parking bays to improve visibility for pedestrians and vehicles.

Gavin Waite, Director of Operational Services at Thanet District Council, said: “The Grade II listed Margate Harbour Arm was constructed in 1815 as a safe haven for fishing and commercial shipping. In recent years, however, the Harbour Arm has been redeveloped and is now a popular public area with art studios, cafes and bars.

“In light of this change, we are installing railings along the currently unprotected edge that maintain and enhance the character of the Harbour Arm. We are also fixing wall mounted lighting above the parking bays to maintain public safety. We have worked with Historic England to ensure that the railings and lights preserve the historic character as well as improve public amenity and safety.” 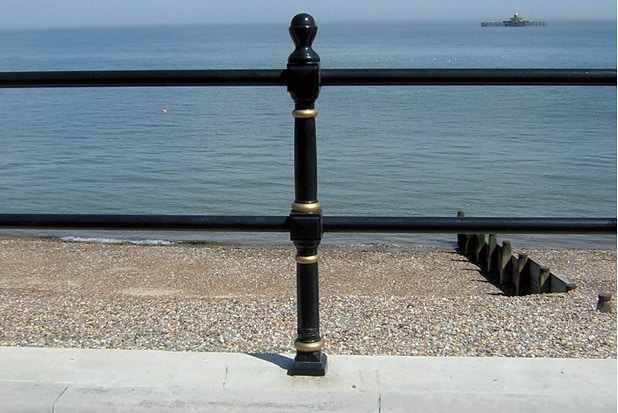 Railings are a common feature of seafront locations and the material chosen – Ferrocast Post and Rail – is ideally suited to harsh coastal environments and waterfronts. It is a popular choice for the replacement of historic cast iron installations. Its durability ensures minimal maintenance is required and provides a maximum life expectancy.

The measures were called for during a campaign after two serious accidents and the death of a man at the site.

Kim Marchant, 57, died in 2015 after falling from the end plinth during high winds.

The shock incident came just days after a cyclist fell into the harbour and needed hospital treatment.

One year before, Broadstairs-based comedian Trevor Neal’s daughter Carys, who was 17 at the time, had to be airlifted to a London hospital after falling into the harbour and being rescued by residents and the RNLI.

She suffered a serious head injury but has since recovered. A woman was also rescued the same year after falling from the harbour during New Year’s Eve celebrations. 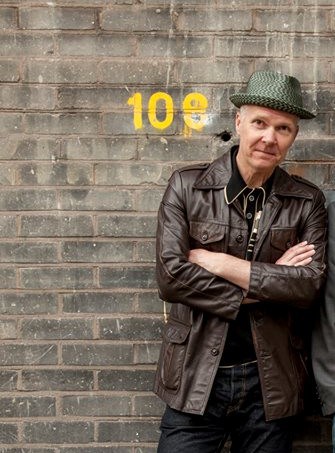 Mr Neal (pictured) said: “We’re pleased to hear this is going ahead. The railings look like they will be appropriate for the location and in keeping with the structure.

“I’m hoping this will prove to be a really positive move. Since Carys had her accident, the harbour arm has really flourished, with great bars, restaurants & shops. I hope the railings and lighting will help to prevent any further accidents.”