Margate has been named as the top town beach in the UK by The Sunday Times.

The beach topped a list of 50 picked by the national paper.

The Sunday Times wrote: “Who’d have thought that the run-down ghost town Tracey Emin fled in 1987 would resurface in The Sunday Times guide to Britain’s best beaches? Such, though, is the ebb and flow of the tides of fortune. Margate has resurfaced as the UK’s hippest resort.”

The paper highlights Turner Contemporary, Dreamland and the independents shops, cafes and bars spreading from the Old Town.

Two Thanet ice cream parlours have also made it into a list of the top 6 in the UK.

Time Out magazine has included Sorbetto in Ramsgate and Morelli’s in Broadstairs as two of the best retro parlours for people to get their ice cream. 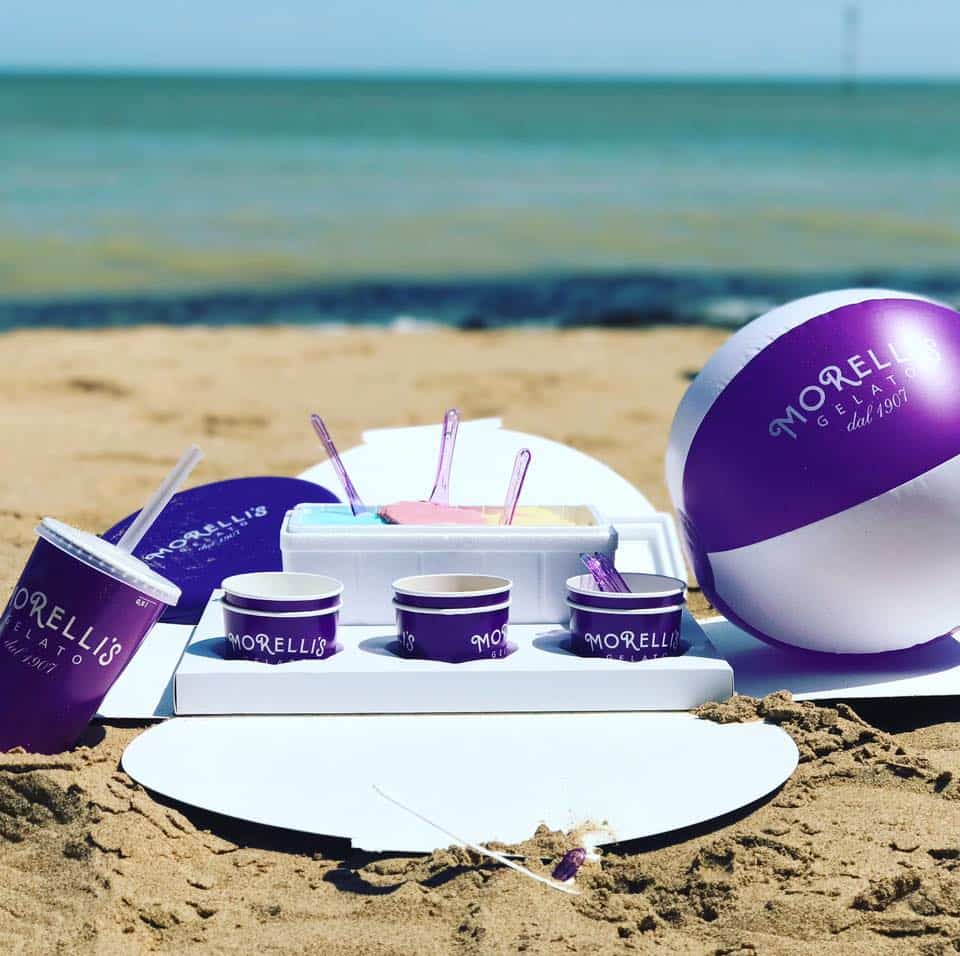 Of Morelli’s it says: “Most of the incredible features and fittings that remain were part of a 1959 upgrade; all white wicker chairs, shiny jukeboxes and mirrored walls. It’s like being inside a dreamy time capsule.” 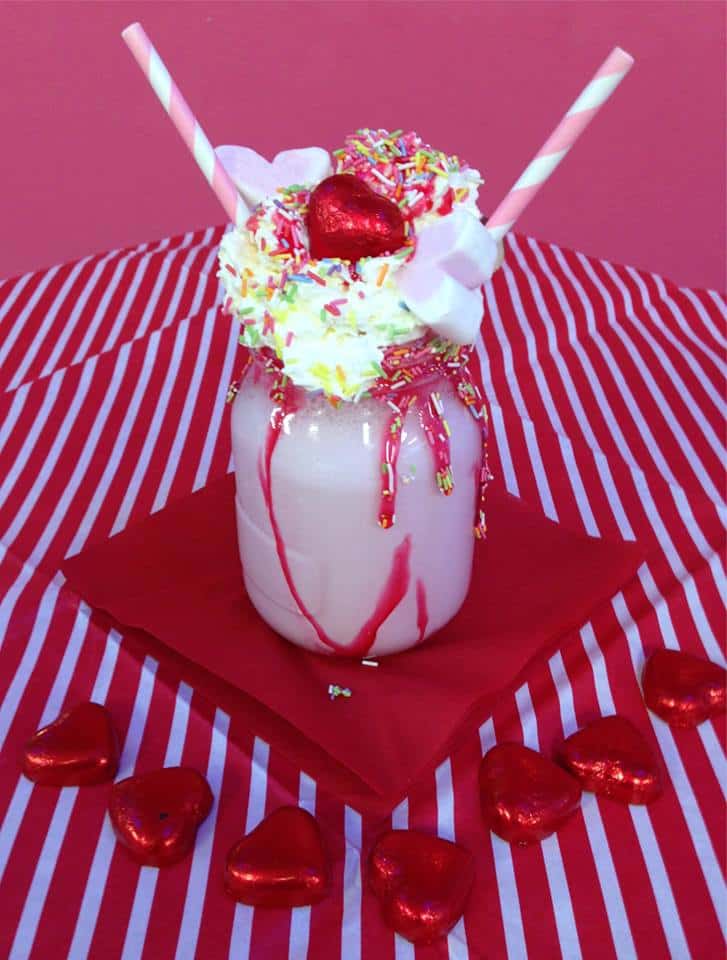 And Sorbetto, on Harbour Parade, is also praised. The article author says: “All the ice cream is made by hand in the little on-site factory, with traditional Italian style gelatos and sorbets sitting next to fluffy soft serves.”