Part of the roof had to be cut away from a house in Broadstairs following a fire today (May 30).

Fire crews were called to the house in Pierremont Avenue at 5.50pm. 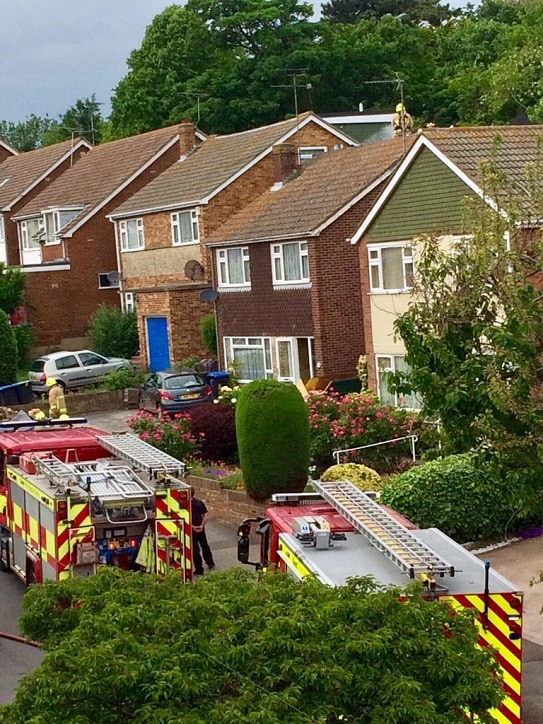 The fire was on the flat roof of the two storey building and neighbours report seeing smoke billowing from the property.

Firefighters remained to carry out salvage and cut away damaged areas of the roof to leave the area safe.

Crews left the scene at 6.30pm