A man arrested by armed police officers at Dreamland on Sunday (May 28) has been released without charge.

Onlookers at the park reported that the man was surrounded by officers after becoming aggressive towards staff.

A Kent Police spokesman confirmed the arrest but said armed officers responded because they were the nearest available patrols and not because the incident was deemed to require an armed response. 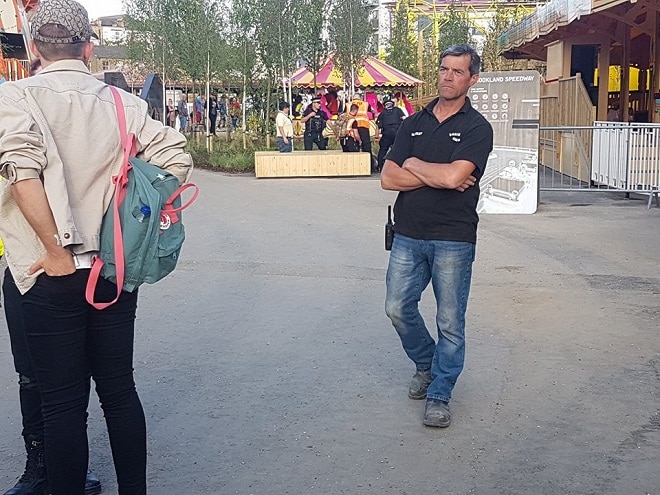 The spokesman added: “At no point were their weapons drawn.”

The 45-year-old-man from Surrey was arrested after reports he had assaulted members of staff. He had previously been asked to leave the park due to the amount of alcohol he had drunk.

The man admitted the offences in custody and was given a caution.

Many of those who were at the park at the time of the incident have praised the quick response of officers and Dreamland staff.

Mum-of-one Amy Kate said: “Dreamland staff done amazingly with evacuating that part of the area for the reason “this is a family park – children should not witness this” and stayed so professional.

“I have never seen someone so aggressive before.

“Eventually, after roughly ten minutes, the man calmed down and walked out with the police officers and guards.

“Myself and several other witnesses thought they dealt with it completely appropriately given his foul language and aggressive violent behaviour in front of little ones.”

Dreamland bosses reviewed security at the park prior to the opening in the wake of the horrific Manchester attack on Monday, May 22.

Armed officers and Ministry of Defence police have been patrolling isle, and Kent, streets since the tragedy to make sure county residents are safe. Armed officers are at the park as part of the same security measures.