Members of a street football club based in Broadstairs will be representing the UK at a tournament this weekend (May 20-21).

A team from Yo Street Zone will take part in the street panna world championships in Copenhagen. It is the only competition in the sport that brings together global players from countries including Germany, Mexico, USA, China, Japan, Russia, Netherlands, Belgium and, of course, the UK.

Yo Street Zone will have members in the junior and adult competitions at the Panna Invitationals 2017.

They will compete against the world’s best players in one to one panna matches in an arena.

Players win by either scoring the most goals in three minutes or, preferably, by getting the ball through their opponent’s legs in a skillful way – which is called a panna or nutmeg. 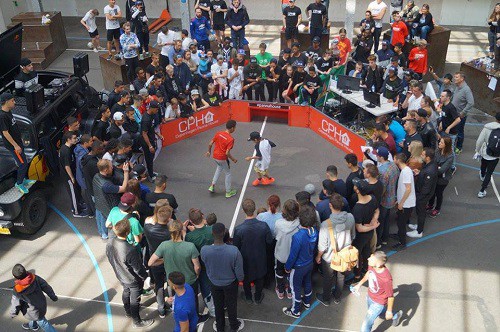 For the first time, the knock out stages on Sunday will be livestreamed through Whistle Sports; meaning the matches will be watched by the biggest number of people ever in any street football competition – 1.5 million subscribers on Youtube, 2 million on facebook.

The Yo Street Zone team includes 14-year-old Royal Harbour Academy student Peter Dandas who had his plane ticket sponsored by his school. 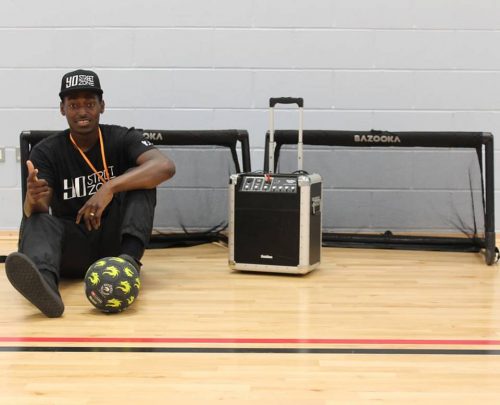 Yo Street Zone founder and coach Yofi Yvorra (above), who recently starred in a football skills ad for Enterprise Rent a Car UK with team mate David Dixon, said: “The school recognized his incredible talent in football and the great influence it has had on him, which is why they have chosen to support him for this.”

Patrik Miskovic has also got his plane ticket to Copenhagen after being sponsored by the Lions Club of Thanet.

Yofi said: “It has always been Patrik’s dream to take part in a competition like this and he is over the moon right now!”

Another club member who is taking part is Jacopo Pauli, also 14.

Yofi said: “He has been attending our Football Skills Club for less than a year but has improved massively. Pannahouse say they are excited to see him and think he has great chances in the youth league.”

The pair recently made a video showing off their synchronised football skills. 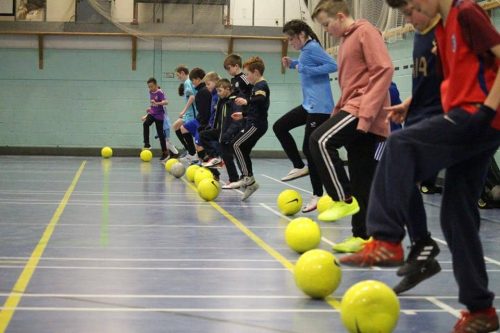 If anyone wants to learn football skills and panna and improve their ball control, they can join the Yo Street Zone Football Skills Club, which runs every Thursday from 6pm – 7:30 pm at the Broadstairs Youth & Leisure Centre.

One to one coaching and workshops for schools and football clubs are also on offer.
Find out more here