A community group  has launched a petition demanding Thanet council clean up streets, promenades and beach areas in Cliftonville West.

The group want Thanet council to install more litter and dog waste bins, employ a beach warden for the Summer, crack down on litter bugs, those who don’t clear up after their pets and landowners of derelict sites and to carry out a deep clean of the ward to get rid of the rubbish and graffiti.

Members of ABC also want to see the clear up maintained.

Jo Goodson, from ABC, is appealing for people to sign the petition. 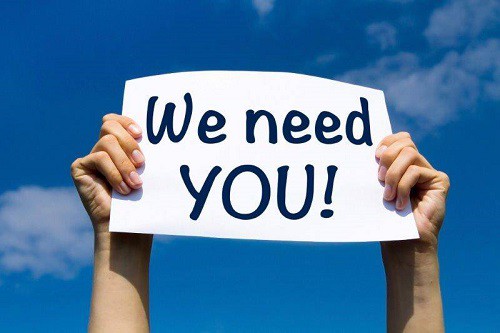 In her submission with the petition she says: “For a number of years ABC has been working with Thanet District Council to try and address the amount of litter, dog mess, broken glass and the poor state of the streets in Cliftonville West.

“ Unfortunately, this has not led to any significant improvement in the situation. Walpole Bay beach has been given a ‘poor’ water quality rating for the second year running, partly caused by litter and dog fouling.

“We believe Cliftonville West residents, businesses and visitors should expect to enjoy litter free streets, promenades, beaches and clean pavements to walk along. Thanet District Council has a legal duty (Section 89(1) of the Environmental Protection Act 1990) to ensure their land is, so far as is practicable, kept clear of litter and refuse.

“We believe that Cliftonville West currently fits in the lowest grading of cleanliness:
“It is heavily affected by litter and/or refuse with significant accumulations.
This is detrimental to the Health & Safety of pedestrians, especially those who are disabled and children. 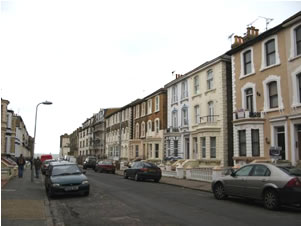 “If you agree that the current state of ‘public realm’ cleanliness in Cliftonville West markedly fails to meet the normal and reasonable civic duty that any council has towards those who live, visit or work in an area within its responsibility, then please sign our petition asking Thanet District Council to significantly improve its performance in this regard.”

Ms Goodson added: “We are going to petition the council at a full council meeting and will start taking direct action if TDC don’t agree to address the issue.”

A Thanet council spokesman said: “The council’s number one priority is to make Thanet a clean and welcoming environment. We are in regular contact with ABC and are working with them on a number of related waste and recycling initiatives in Cliftonville.

“Our street cleaning team invests a significant amount of time and resources in Cliftonville – disproportionate when compared to other areas of Thanet. For example street and dog waste bins are emptied daily, some twice daily –  very few other areas in Thanet benefit from this. We also provide weekly waste collections to many roads in Cliftonville to manage the amount of waste produced from flats which have little or no storage space for bins.

“The council also undertakes monthly deep cleans, that include bulky waste collection, in areas most in need across the district. The first one took place on Athelstan Road and the next one scheduled is also in Cliftonville at Godwin and Gordon Roads.”

Find out more about ABC on the facebook page here