Three wishes have been granted for a Westgate lad who has a life-limiting disease.

Seven-year-old Connor Olsen was diagnosed with Duchenne Muscular Dystrophy (DMD) in March 2013.
DMD is a muscle wasting disease that means Connor will be in a full-time power wheelchair by around 10 years old. The condition, which is caused by a gene defect, means a life expectancy of about 20 years.

Connor is unaware of his illness and parents Georgina and Wayne, from Westgate, aim to pack as much into his life before DMD progresses to the more advanced stages. 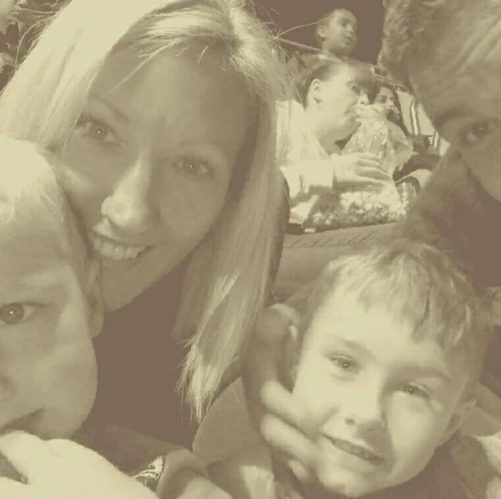 The couple asked Starlight, a charity which grants wishes for children with terminal illnesses, to help make it possible for them to create family memories.

The charity granted all three wishes which means Connor, his parents and little brother Kye are going to Florida, will have a villa at Give Kids the World for seven days, three days at Disney, two days at Universal Studios and one day at Discovery Cove, where the family can swim with dolphins.

Delighted Georgina said the couple were overwhelmed. She said: “We are absolutely ecstatic and over the moon that our little boy had all three of his wishes granted by Starlight. 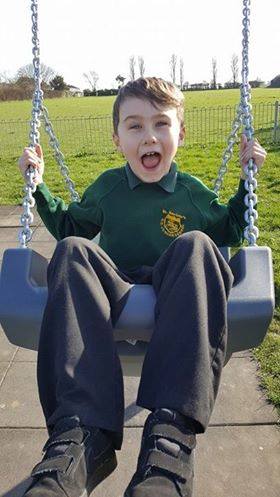 “We would have felt so lucky to just have one wish granted but all three…wow! We’ve spent so long trying to raise awareness and funds for Duchenne, living in a caravan, building a home that’s accessible, campaigning for faster drugs for the terminally ill and at appointments in Great Ormond  for the past 3 years that life feels like it’s been passing us by.

“Now we aim to give Connor as much enjoyment as we possibly and financially can. His life and memories are so precious now while he can still do all the things he physically can and before Duchenne takes over his body completely.

“I couldn’t even talk to the wish granter on the phone, I was an absolute blubbering mess. We are going to Florida for seven days, we will have our own villa at Give Kids the World, Connor will be treated like a VIP with three days in Disney, two days in Universal Studios meeting superheroes and one day at Discovery Cove and swimming with dolphins. Simply magical!”

Dates are yet to be confirmed.

Wayne and Georgina head up the Caring for Connor campaign, which aims to raise awareness of DMD and fundraises for Connor and his immediate family, in the hope of securing treatment or even a cure.

Family and friends will be holding a fundraising walk next month. Find out more here

Find out more about the campaign here.