Scrabble enthusiasts will be flocking to Broadstairs to play in a two-day tournament this Summer.

The event is being organised by Broadstairs player Nicky Huitson, who also created the world’s biggest facebook page for fans of the game – Scrabble Snippetz. The page has more than 5,000 members.

Nicky, who works with people with learning difficulties, is hosting the tournament at Holy Trinity Community Hall in Nelson Place.

People from as far afield as Germany and Ireland have already signed up and Nicky is hoping they will be joined by plenty of isle residents. 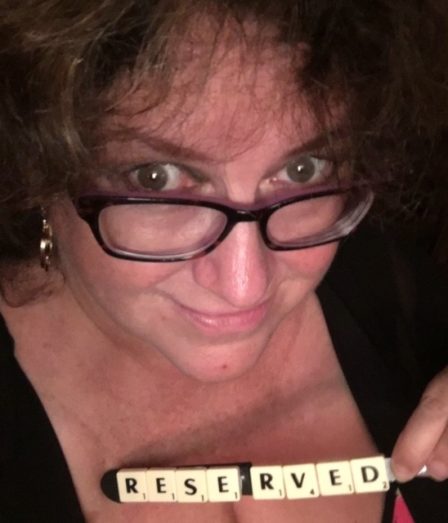 The 55-year-old said: “There are tournaments around the UK most weekends but nothing really going on here.

“The Seaside Special tournament  has quite a lot of people interested already considering we are a small area and people have to travel.

“It will bring business to the town, people are booking into Air bnbs and hotels and we have Prezzo booked for Saturday night.

“In the UK it is seen as a nerdy game but in any other country in the world it has a bit of kudos attached to it.

“It is competitive and every new game means you are in with a chance, it doesn’t matter if your last game was rubbish as the next one could be brilliant.

“It is about word knowledge and number power, I wish it was played in schools more.” 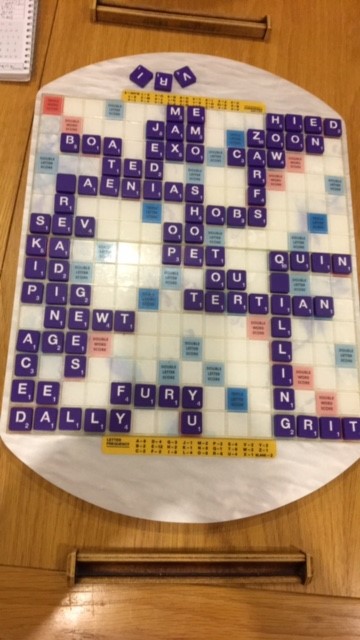 Nicky played in excess of 50 tournaments last year – each day having at least eight games.

She has been a player for the last 10 years and travelled the world to take part in competitions.

She said: “I started playing at a club in Westgate at someone’s house. They got me into the game. I met my current partner through the game and it is a really nice way to spend weekends.

“The social side is fantastic, I have been all over the world playing it.”

Nicky also revealed there is an online Scrabble movement.

She added: “One man joined Scrabble Snippetz who has played 10,000 games online. Last month he came to a tournament, it was the first ‘real’ one he’d been to!

“I’d really like more local people to come along and get involved. I hope they’ll give it a go at the tournament in July.” 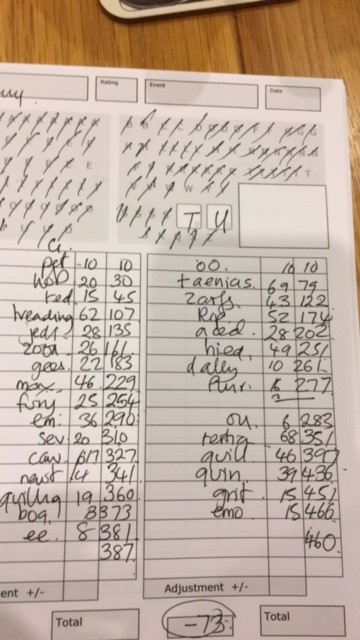 15  games ABSP rated — 25 minutes per player. Division A ONLY will be 5 point challenge. All other divisions will be  free challenge. Double round robin (groups of 8 players) and King of The Hill final round – maximum of  32 players.

Cash prizes for top 2 in each group, plus a ratings prize for the player who performs best above rating over the weekend. There will be spot prizes throughout the event.

Applications and payment must be made by July 1. 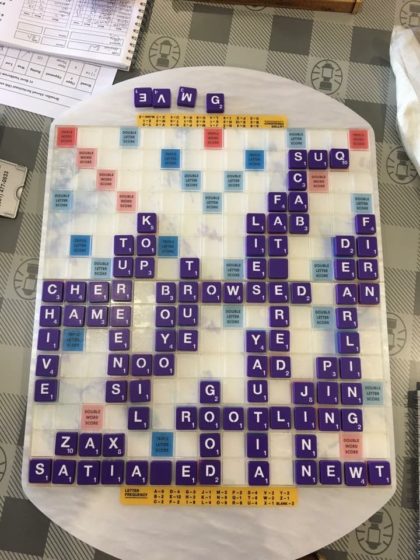 The Queen apparently enjoys a game.

Pretty much every weekend in the UK there is at least one tournament underway (plus all the overseas ones) and the age range of players is from the occasional 10 year old up to well over 80.

In some countries Scrabble is on the school curriculums and they have tournaments with 100s of players. 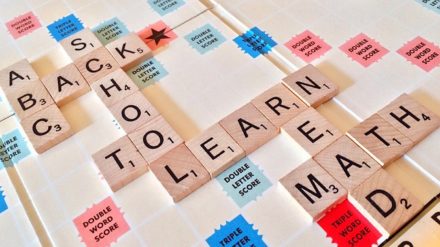 Norman Wei has developed a system to play Tournament Scrabble underwater! He just needs scuba diving players to go down to 60 feet with him to do it!!

Gerry Adams, the political leader of the IRA, once castigated the British for quibbling over the wording of peace treaties with the phrase ‘ this is not a game of Scrabble’.

In 1985 Lt., Cdr. Waghorn and Lance Corporal Gill played Scrabble continuously for 5 days when trapped in a crevasse in Antarctica

Jenny Watson, an Australian artist, staged an exhibition called ‘Scrabble and Paintings on Hessian’ in Mannheim, Germany in May 1994.

Musician Duke Ellington once said ‘ Playing bop is like Scrabble with all the vowels missing’.

Anybody interested in joining the ABSP the cost is just £15 for 12 months and subscription includes a bi-monthly OnBoard magazine , plus discounts on tournaments. Go to www.absp.org.uk for info.

If you enjoy playing scrabble but you’ve never played in s tournament, your first one day tournament is FREE to enter! An up to date list of UK events is on the ABSP website at  http://www.absp.org.uk/calendar/calendar.shtml