Performance groups, businesses and community leaders in Margate are calling for people to join a demonstration next month over the future of the town’s Winter Gardens theatre.

The venue, which is owned by Thanet council, will shut from August 14 and it is planned to use Margate Town Deal funding of £300,000 to create a fully developed plan for the site.

The feasibility study will not get under way until the closure takes effect.

Initially operator Your Leisure was to retain the lease which ran until 2024 but agreement was then made for an early surrender.

On July 14 a Thanet council meeting at 7pm will include discussion of a petition raised by Margate Central ward councillors Helen Whitehead and Rob Yates, together with fellow members of Labour’s shadow cabinet, asking for a public meeting for TDC cabinet members and officers to explain what is happening, why and share more details with the public.

The demonstration is due to take place outside Thanet council’s offices in Cecil Square prior to the meeting, from 6pm,

Organiser Jack Packman said: “The Margate Winter Gardens mean a great deal to people in many different ways. It is essential that the venue continues to operate. For many local dance schools, performing arts organisations and national companies this is a venue where they can produce their passions and with the shutting of the Theatre Royal, the Winter Gardens is the only large-scale venue where this can happen. It is important to keep theatre and shows alive in Thanet!

“We are encouraging those who attend the demonstration to wear their best show/theatre costumes and to put on a show outside the TDC offices, although costumes are not compulsory.

“The invitation is open to all ages, young to old, as the Winter Gardens is a home for everybody.”

Speaking previously about the public meeting Cllr Yates said: “The Margate Winter Gardens have been serving the Kent community continually for over 110 years, except for a break during World War Two when bomb damage was repaired. It is an essential part of the county’s cultural heritage and residents have a right to know the strategy for its future.”

Your Leisure’s annual rolling lease at Theatre Royal also ceased on 28 April. Staff at Margate’s Theatre Royal have formed a community events company in a bid to make sure shows continue and keep the venue open until its planned refurbishment under the £22.2million Town Deal fund.

Phoenix Community Events CIC aims to make sure shows continue to come to Margate and keep the historic theatre open until its refurbishment date – which has not yet been set. 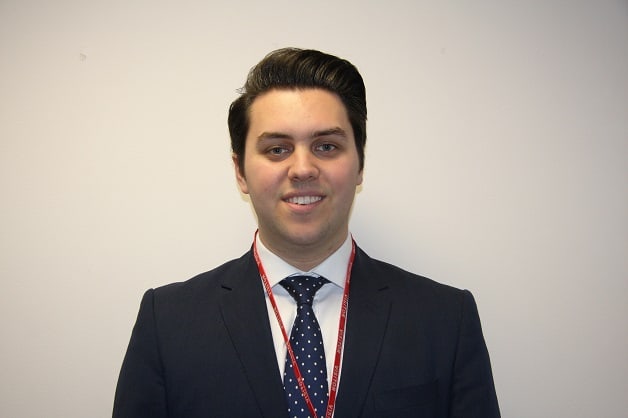 Cllr Reece Pugh, Deputy Leader and Cabinet Member for Economic Development previously  said: “It’s important that we find a long term, viable future for the Winter Gardens rather than kicking the can down the road. I would like to reassure residents that no decisions about the future of the Winter Gardens have yet been made.

“We are exploring new and exciting opportunities to reinvigorate this underused heritage asset as an entertainment venue. I attended a meeting of the Overview & Scrutiny Panel and presented further information on the Cabinet decision for the Winter Gardens.

“The entire process has been and will continue to be completely open and transparent and at the appropriate time will welcome the chance to engage with local residents and stakeholders as part of the ongoing process.”

A petition calling for the public meeting has 2416 signatures and can be found at https://www.change.org/p/petition-for-a-public-meeting-on-the-future-of-winter-gardens